FRANCE: Minister of Interior apologise for “unfortunate” remarks against evangelicals 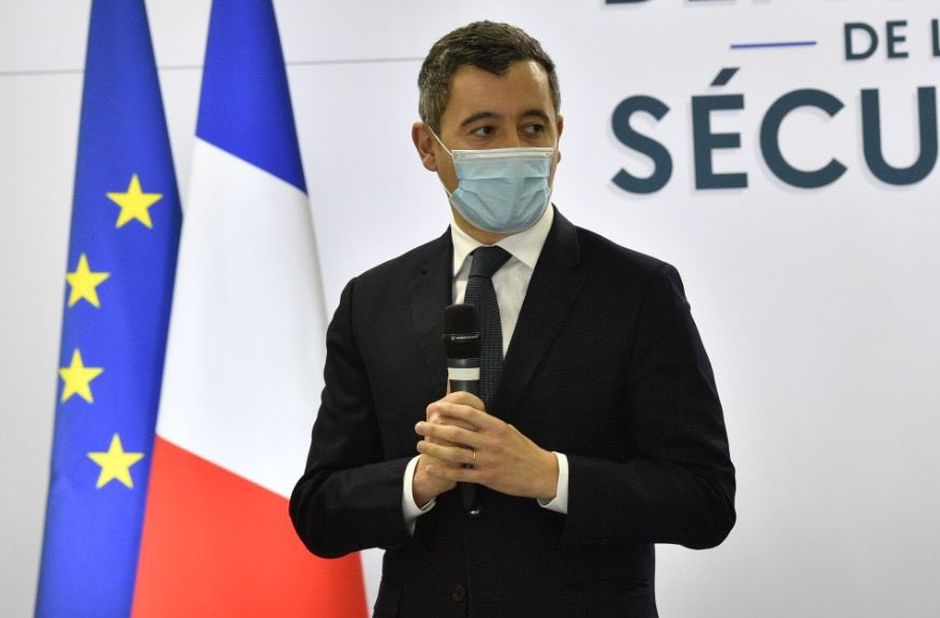 French evangelicals denoucend that his comments « offended many evangelicals in France and several European countries ». Minister promised that « this bad experience will not happen again ».

Evangelical Focus (16.02.2021)- https://bit.ly/3u9NjGk – The President and the General Director of the National Council of Evangelicals in France (CNEF), had a meeting with the Interior Minister’s adviser for religious affairs on 9 February, to discuss Gérald Darmanin’s latest remarks about evangelicals in France.

The Interior Minister had said in an interview with TV broadcaster C News, that “evangelicals are a very important problem […] obviously not a problem of the same nature than the Islamism that makes terrorist attacks and deaths”.

After the meeting, the CNEF pointed out in a statement that “in the context of the examination of the draft law to strengthen secularism and the republican principles, inappropriate comments by ministers and elected representatives have offended many evangelical Protestants in France and in several European countries”.

The evangelical entity “questioned the Ministry of the Interior and, at the same time, we wanted to resist any victimizing temptation and any media outbidding”, because such actions “would not necessarily conform to the model of Christ”.

According to the CNEF, during the meeting, the Interior Minister’s adviser for religious affairs “acknowledged that the expressions used had been unfortunate. They could possibly concern very specific cases but not evangelicals in general”.

He also promised that “this bad experience will not happen again” and stressed that “Darmanin’s speech during the CNEF’s 10th anniversary remained totally relevant”. In autumn, the Interior Minister had joined the online event of the evangelical body.

Back then, the Minister stated, among other things, that “being a believer often makes it possible to be a good citizen” and thanked the CNEF for the “relationship of trust” they have with the government.