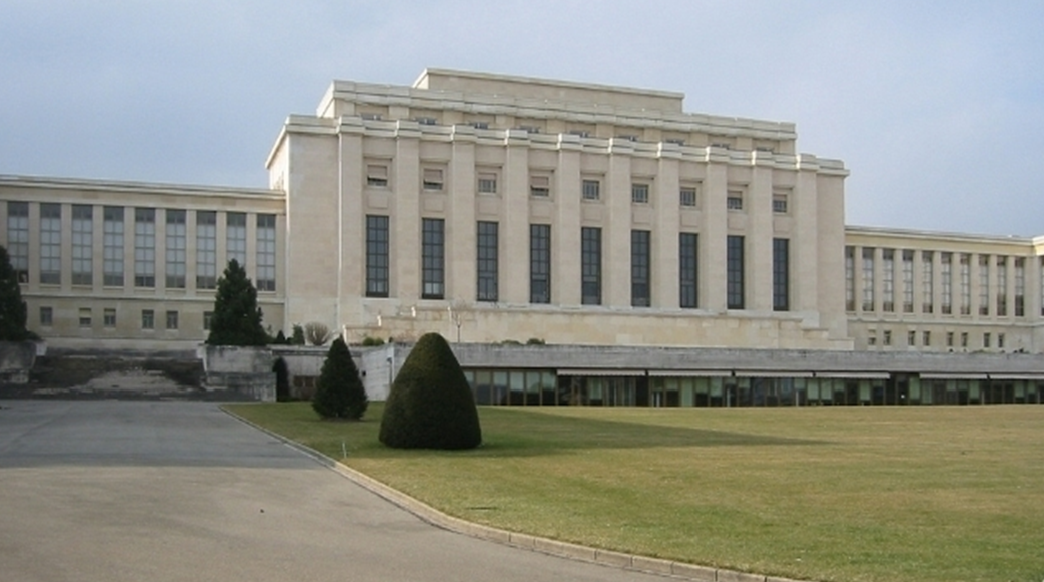 CAP-LC filed a written statement detailing the defamation cases FECRIS and its affiliated organizations lost, and asking France to stop supporting them.

Readers of Bitter Winter are familiar with FECRIS (European Federation of Centres of Research and Information on Cults and Sects), an umbrella organization created in 1994 to put together anti-cult associations in several European (and some non-European) countries. We criticized FECRIS inter alia for supporting China’s horrific persecution of Falun Gong and other religious movements. FECRIS promotes the anti-cult ideology, recognized in 2020 by a USCIRF (U.S. Commission for International Religious Freedom) document as a major threat for freedom of religion or belief.

CAP-LC (Coordination des Associations et des Particuliers pour la Liberté de Conscience), an NGO with special consultative status at the United Nations’ ECOSOC (Economic and Social Council), the same status enjoyed by FECRIS, has now filed a written statement to the 47th Session of the United Nations’ Human Rights Council, which was published on 21 June, and asks France to stop its support of FECRIS.

CAP-LC is concerned with the reorganization of the French governmental anti-cult mission MIVILUDES, now under the supervision of the Minister Delegate for Citizenship at the Ministry of the Interior, Marlène Schiappa. She has increased MIVILUDES’ present budget ten-fold, to euro 1 million euro per year, CAP-LC reports, and has announced “that this million will be allocated to initiatives that would be run by anti-cult associations, namely CCMM and UNADFI,” both FECRIS affiliates.

CAP-LC notes that CCMM and UNADFI refer to themselves as NGOs but are in fact GONGOs (Governmental Non-Government Associations), since 90% of their funding comes from the French government. Representatives of both FECRIS affiliates have been included in the newly appointed Orientation Committee of the MIVILUDES. FECRIS is registered in France and is also directly funded by the French government. (…)

Read the full submission of CAP-LC to the U.N. here