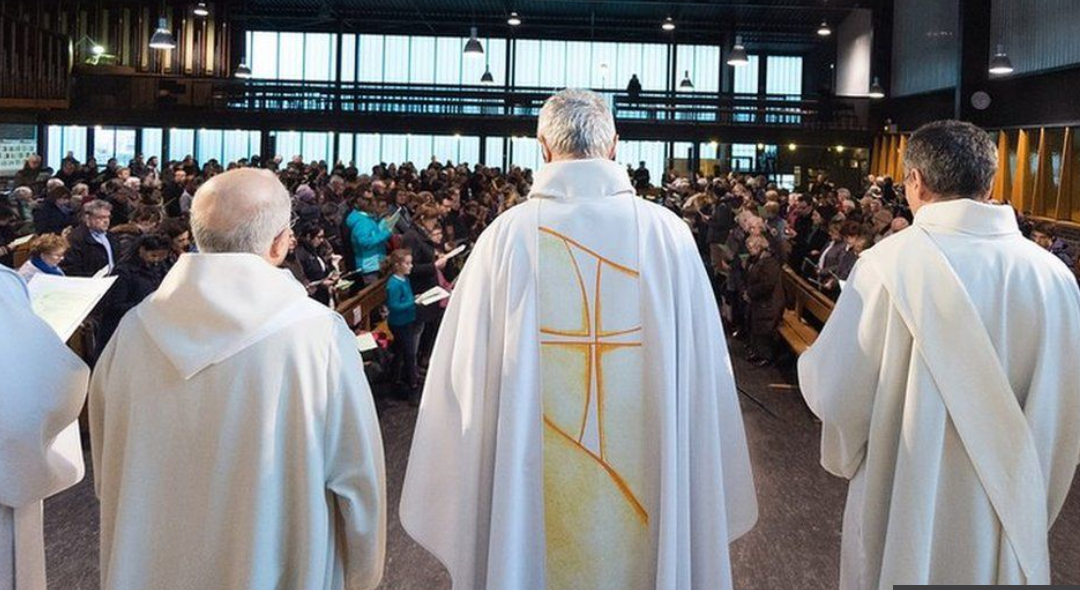 BBC News (04.10.2021) – https://bbc.in/2YlkNWE – Thousands of paedophiles have operated within the French Catholic Church since 1950, the head of a panel investigating abuses by church members says.

“That is a minimal estimate,” he added.

The commission is to release a lengthy report on Tuesday. It is based on church, court and police archives, as well as interviews with victims.

The inquiry was commissioned by the French Catholic Church in 2018, following a number of scandals in other countries.

Mr Sauvé, a senior civil servant, told France’s Le Monde newspaper that the panel had handed over evidence to prosecutors in 22 cases where criminal action could still be launched.

He added that bishops and other senior church officials had been told of other allegations against people who were still alive.

Commission members included doctors, historians, sociologists and theologians. More than 6,500 victims and witnesses were contacted over two and a half years. The final report is 2,500 pages long.

Christopher Lamb, of the Roman Catholic publication The Tablet, told the BBC that abuse scandals had plunged the Church into “its greatest crisis in… 500 years”.

Earlier this year Pope Francis changed the Catholic Church’s laws to explicitly criminalise sexual abuse, in its biggest overhaul of the criminal code for decades.