FRANCE: A French NGO denounces UNADFI to the National Court of Audit 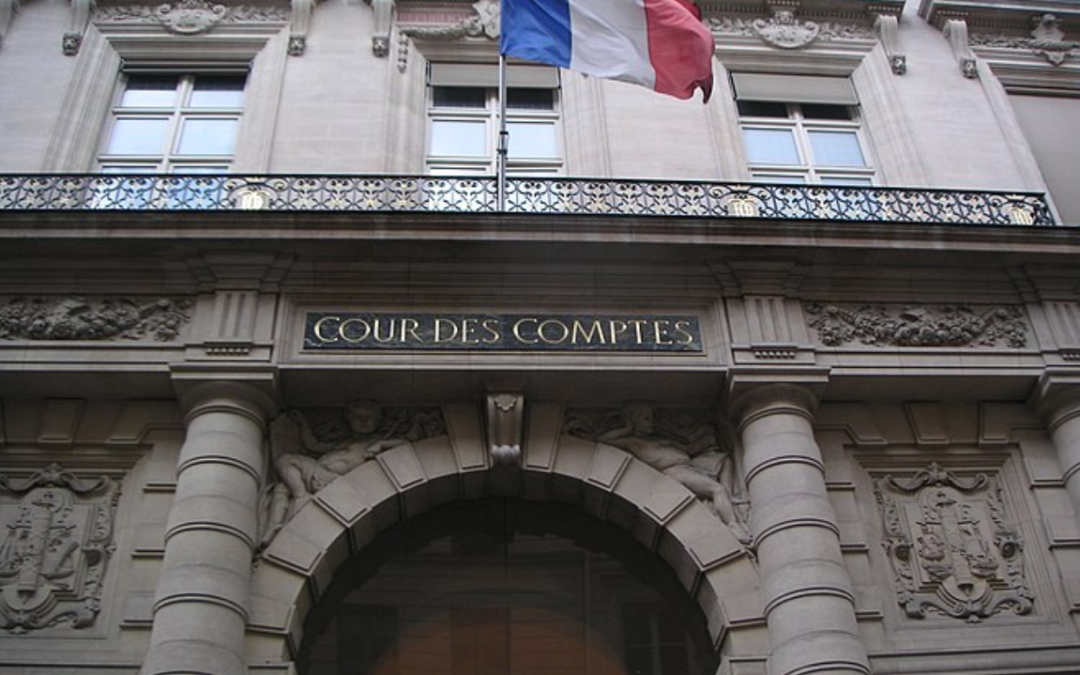 A French NGO denounces UNADFI to the National Court of Audit

The formal report has been filed by the Lawyer firm De Guillenchmidt (Michel de Guillenchmidt is a former French Council of State judge) and contains several serious accusations against the UNADFI.

UNADFI receives more than 75% of its funds from the French government, an average of 155,000 euros per year. It is for this reason that UNADFI’s finances can be submitted to public scrutiny. According to the report, in spite of all this funding, UNADFI spends so much, apparently without any financial control, that every year it has an annual deficit amounting to between 150,000 euros and 285,000 euros. The only reason it is still able to operate is because they sold their building in 2013, for an amount of 1 million 750,000 euros and this surplus is used to cover the yearly deficits. However, this building had been paid for with funds provided by the government, and apart from any ethical concerns about the taxpayers’ money being used to cover their yearly debt, it adds to the tremendous amount of money that the association costs to the taxpayer.

The report highlights that besides the gross financial mismanagement, another problem stems from the fact that the actual activity of the UNADFI, using public funds, cannot be quantified properly, and seems to be very poor compared to the costs involved. While UNADFI pretends to work in order to protect victims of so called “cults”, most of its budget is spent in direction of its staff and its administrators. 250,000 euros are paid every year to its four full time and one part time staff members:

UNADFI therefore operates primarily in a vacuum, to ensure its own existence and that of its employees and administrators – and public funds are swallowed up without there being any justification for an effective, verifiable and measurable activity, let alone concrete results.

The report also points out that the money spent to pay lawyers may finally be going into the pocket of the current president of the UNADFI, Josephine CESBRON, as one of UNADFI regular lawyers is no less than her husband, Jean-Baptiste CESBRON.

In addition, a whole section of the report is devoted to what is alleged to be the complete ineffectiveness of UNADFI’s judicial activity.

The main activity of UNADFI is to bring criminal indemnification proceedings (become a civil party) in cases for which proceedings have already been initiated. The interest of such civil party constitutions is therefore not obvious. UNADFI intervenes more to try to justify its existence than to bring real added value to the current cases.

In terms of actual activity, they intervened in the last 10 years in only 7 cases, and only two of them were successful, while for the others, the defendants were acquitted, and UNADFI has even been convicted for “abuse of the right to engage legal proceedings”, which cost a huge amount to the taxpayer.

Another section of the report tackles the aspect of the non-compliance by UNADFI with government regulations with regards to government funding. Pointing out the technical faults, this section encourages the Court of Audit to examine whether or not there is a “massive violation of the rules of public funding”.

Finally, the last part of the report develops on how UNADFI’s main activity is discriminatory against some religious minorities,

First, the action of UNADFI is contrary to republican principles and higher conventional standards. It is also quite symptomatic that UNADFI openly opposes the application of the European Convention on Human Rights. UNADFI indeed admits that its former president, Catherine Picard, “[…] deplores that the ECHR applies article 9 of the European Convention without looking at who are the perpetrators”!

Then, the action of UNADFI reveals an abuse in the use of public funds. An association recognized as being of public utility and financed almost exclusively by public funds should not be able to engage in discriminatory activities with impunity and make openly discriminatory remarks. The UNADFI thus appears more like a state instrument intended to muzzle certain ideologies and beliefs which would not, however, present any illegal character.

UNADFI founded FECRIS in 1995. FECRIS has been recently convicted by the District Court of Hamburg, Germany, on November 27, 2000, for defamation against the Jehovah’s Witnesses. In 2020, the USCIRF (United States Commission on International Religious Freedom), a bipartisan commission of the U.S. federal government identified its ideology as a major threat to international religious liberty, also stating that “the anti-cult movement continues to conduct a highly effective disinformation campaign against religious minorities with devastating consequences for their human rights” (see the white paper The Anti-Cult Ideology and FECRIS: Dangers for Religious Freedom here).

The full CAP LC report in French is available here on the website of CAP LC. HRWF will monitor the outcome of the French National Court of Audit review of the report. However, the Court is not bound to make its findings public.