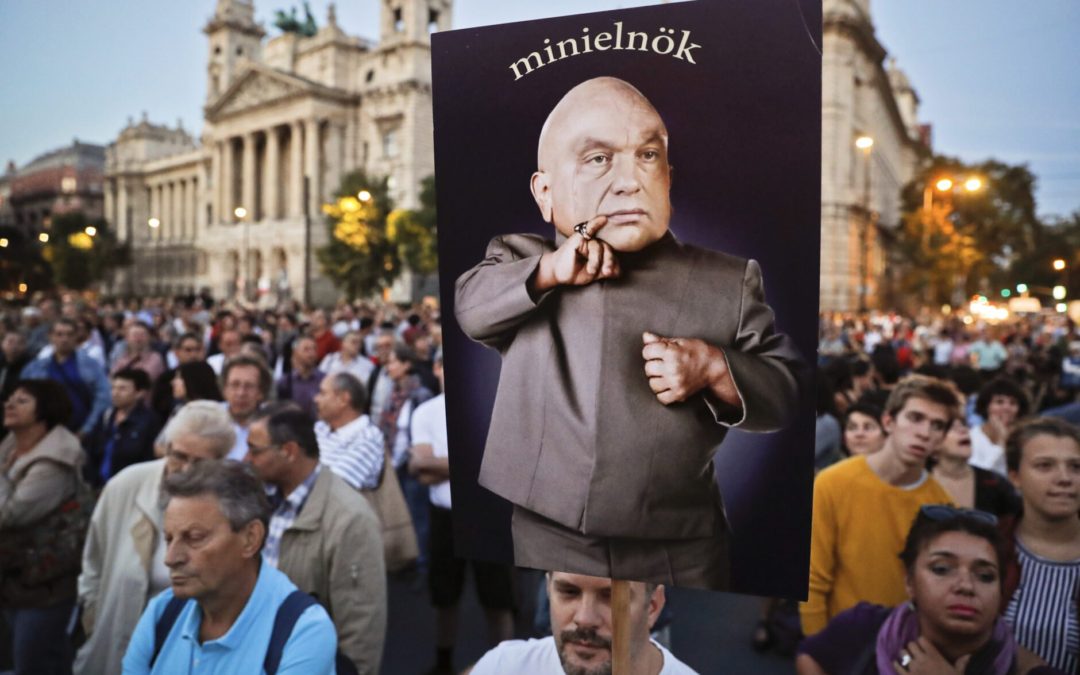 It’s the latest loss for Budapest before the European Court of Justice, which has issued a series of rulings in recent years against the country’s anti-democratic shift.

Enacted in 2018, the law prescribed one year in prison to anyone convicted of providing assistance to asylum seekers and helping them apply for legal status. It is only a component of the ever-more stringent anti-immigration and anti-democratic agenda that Prime Minister Viktor Orbán has been implementing in Hungary, leading to repeated clashes with the European Union.

After Budapest refuse to repeal the law at the request of the European Commission, the EU’s executive body, the latter referred the matter to the Luxembourg-based court in 2019. On Tuesday, the 11-judge panel ruled that the legislation violates EU law protecting asylum seekers. The decision aligns with an opinion from a court magistrate earlier this year.

“Criminalizing such activities impinges on the exercise of the rights safeguarded by the EU legislature in respect of the assistance of applicants for international protection,” the court said in a statement.

The legislation got its name from one of its provisions targeting the Hungarian-American billionaire George Soros, who funds pro-democracy activism across the globe. It requires NGOs operating in Hungary who receive international donations to register with the government and identify themselves as foreign-funded in any publicity materials. Hungary lost a case before the court over that part of the legislation last year.

Hungary argued during a 2020 hearing that it hadn’t actually charged anyone under the bill, but the court found that that the threat of criminal charges was sufficient. “It is in the very nature of the deterrent effect of criminal offences to discourage anyone from undertaking the activity considered to be illegal which may lead to a criminal sentence,” the court wrote.

“Today’s court ruling sends an unequivocal message that the Hungarian government’s campaign of intimidation, targeting those who stand up for the rights of refugees and asylum-seekers cannot, and will not be tolerated,” David Vig, director of Amnesty International Hungary, said in a statement. The human rights group had challenged the legislation in Hungarian court but their complaint was dismissed.

The court ordered Hungary to repeal the incompatible provisions of the law without delay but the country has a track record of ignoring ECJ rulings. The country has continued to force migrants into neighboring Serbia — which is not an EU member state — despite a 2020 order to stop such pushbacks.