EU: The EU and freedom of religion or belief at the 46th session of the Human Rights Council 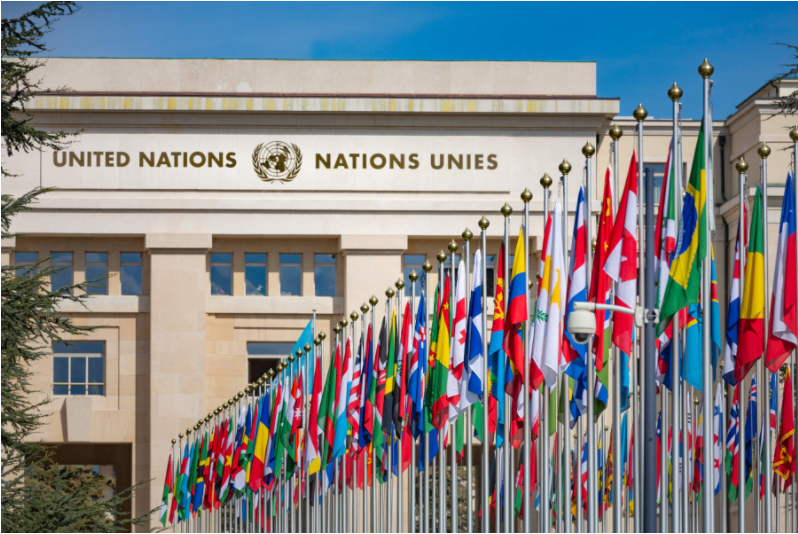 HRWF (25.03.2021) – https://bit.ly/3lSirpR – On 24 March, the EU Delegation to the UN in Geneva issued a press release which summed up the activities of the EU on a number of issues at the 46th session of the Human Rights Council. About freedom of religion or belief, it said:

“Promoting respect and protection of the right to freedom of religion or belief (FORB) remains a major priority for the European Union. It is a right to be exercised by everyone everywhere, based on the principles of equality, non-discrimination and universality. We have therefore, as in previous years, introduced a resolution at the Human Rights Council to respect and protect this fundamental right. “We are pleased that this resolution, as well as the resolution by the Organization of Islamic Cooperation (OIC) on Combating Religious Intolerance, have both been adopted by consensus,” notes EU Ambassador Stevens. This year’s thematic report of the UN Special Rapporteur Ahmed Shaheed focused on countering Islamophobia and anti-Muslim hatred to eliminate discrimination and intolerance based on religion or belief, to which the EU Delegation also organised a very timely debate.”

This virtual debate titled “Anti-Muslim hatred as an obstacle to freedom of religion or belief” was organized by the EU Delegation and Canada in close cooperation with Dr Ahmed Shaheed, the UN Special Rapporteur on FORB.