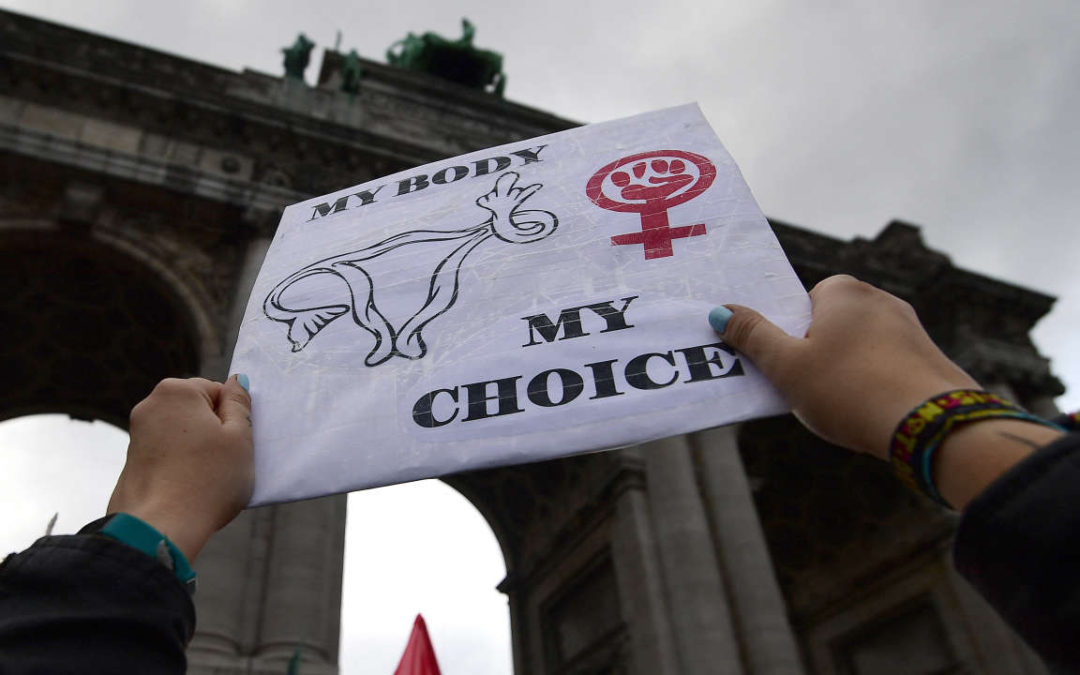 Newsline (16.04.2021) – https://bit.ly/3ejcnog – In an interview with Le Monde, the political scientist Bérengère Marques-Pereira worried about violations of abortion rights in Europe and condemned the “ethical political colonization” of the Catholic Church.

The politician and professor of the Free University of Brussels in Bérengère Marques-Pereira published the “Socio-Political Research and Information Center” (Crisp) edition Abortion in the European Union. Actors, topics and speeches. For example, in the United States, when trying to restrict, the broad panorama of controversial issues highlights the possible reversibility of the right to voluntarily terminate pregnancy (abortion).

In countries with lax laws, doctors’ excessive use of conscientious objection to military service hinders abortion opportunities. This is common in Central Europe, but it is also common in Italy. The Italian Ministry of Health pointed out that 70% of doctors use the conscience clause. For example, when department heads force their employees to refuse any abortion or pre-abortion care, this is an institutionalized approach. Therefore, abortion rights are not available on 80% of Italian territory.

The administrative and legal obstacles must also be emphasized, which complicate abortion opportunities through accumulation: limited legal deadlines, mandatory and infancy reflection periods. > [en France, le délai de réflexion de sept jours a été supprimé en 2016], > Obligation to ensure women’s consent-this is important, but why is there more than other medical procedures?

Finally, there are financial obstacles. The legal duration of abortion varies from one state to another (up to 12 states)E In the week most people are pregnant, but only 22 weeks in the Netherlands), women who have exceeded the number of weeks of pregnancy in their own countries/regions do not have all the means to travel abroad and to intervene abroad. The problem of access to contraception also appears upstream.Although modern contraceptives Regarded as “essential medicine” by the World Health Organization, Many European countries do not give them reimbursement, but allow minors to obtain the authorization of their parents.