EU: Proposal to have an EU Religious Liberty Day rejected 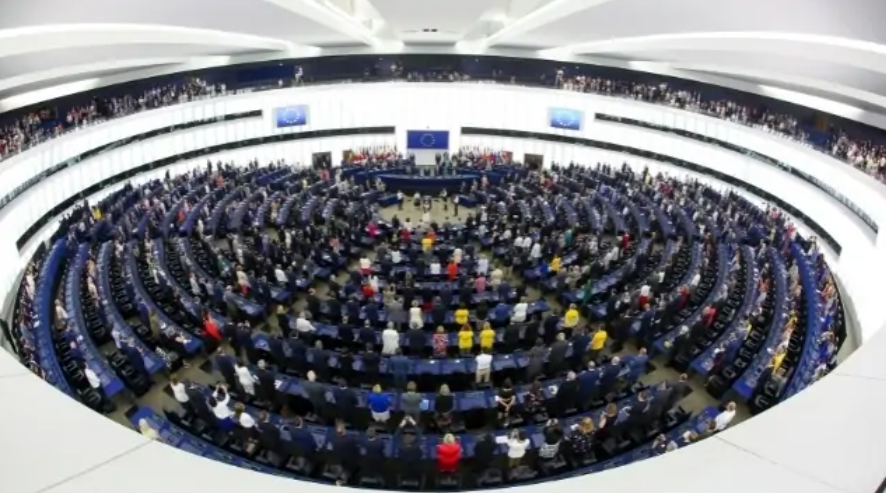 Europe will not have a Religious Liberty Day

The proposal by the Conservatives and Reformists group was rejected before reaching the floor of the European Parliament.

Bitter Winter (17.06.21) – https://bit.ly/35zZKjn – It seems that the European Parliament (EP) does not have a special interest in religious liberty, despite it being an integral part of the European Convention of Human Rights.

There is an international day for almost everything, but the proposal to establish an International Day for Religious Liberty was recently rejected.

The idea was launched by the Intergroup on Freedom of Religion or Belief and Religious Tolerance. Upheld by the Conservatives and Reformists group, which transformed it into a political proposal, joined by the European People’s Party and by the Identity and Democracy group, it was rejected by Renew Europe, the Socialists, the Greens, and the Left.

Underlining that religious freedom is a basic human right, protected by Article 18 of the Universal Declaration of Human Rights, the promoters wished to establish the International Day on June 24, the anniversary of the adoption of the EU Guidelines on the promotion and protection of freedom of religion or belief by the Council of the European Union in 2013.

Few noticed this rejection, because the proposal was blocked before the next plenary session of the EP, and its text will not even published.

The Conservatives and Reformists group says it will advance its proposal again in the future.

Marco Respinti is the Editor-in-Chief of International Family News. He is an Italian professional journalist, member of the International Federation of Journalists (IFJ), essayist, translator, and lecturer. He has contributed and contributes to several journals and magazines both in print and online, both in Italy and abroad. Author of books, he has translated and/or edited works by, among others, Edmund Burke, Charles Dickens, T.S. Eliot, Russell Kirk, J.R.R. Tolkien, Régine Pernoud and Gustave Thibon. A Senior fellow at the Russell Kirk Center for Cultural Renewal, a non-partisan, non-profit U.S. educational organization based in Mecosta, Michigan, he is also a founding member as well as Board member of the Center for European Renewal, a non-profit, non-partisan pan-European educational organization based in The Hague, The Netherlands, and a member of the Advisory Council of the European Federation for Freedom of Belief. He serves as Director-in-Charge of the academic publication The Journal of CESNUR and Bitter Winter: A Magazine on Religious Liberty and Human Rights in China.

Further reading about FORB in European Union on HRWF website