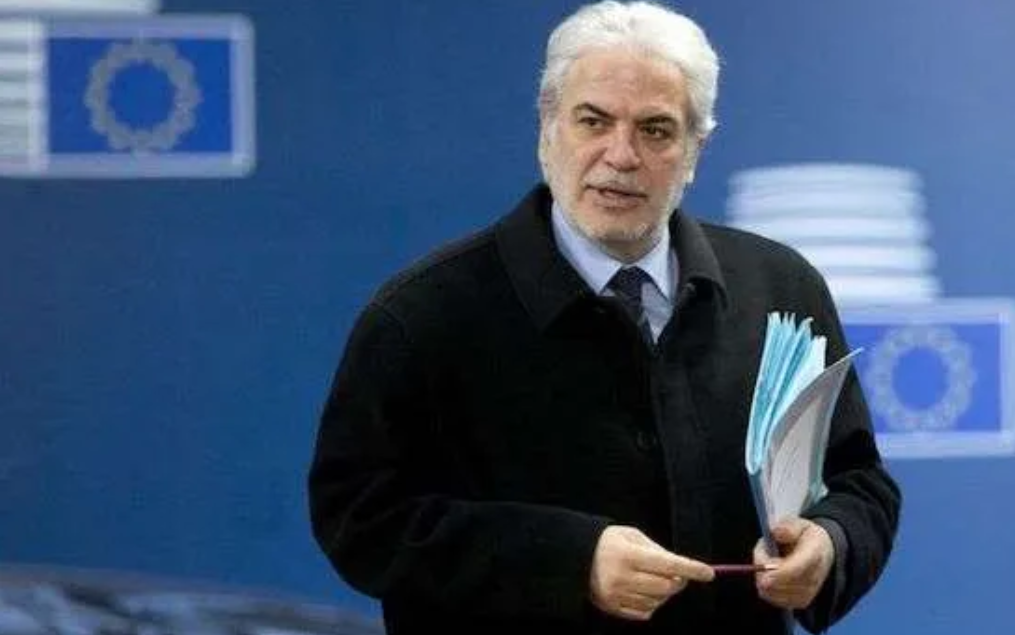 La Croix Int’l (10.06.2021) – https://bit.ly/3gdO10k  – Europe’s Catholic bishops have congratulated the president of the European Commission, Ursula von der Leyen, for the recent appointment of a new special envoy to monitor religious freedom abroad. But they are urging her to make sure the post is given sufficient financial resources so that it can effectively do its work.

A “fundamental value” of the EU

In a June 2 letter to the president, the Commission of the Bishops’ Conferences of the European Union (COMECE) welcomed the fact that Europe is focusing anew on religious freedom, “a fundamental right and a core value of the EU, which is under threat in many parts of the world”.

Von der Leyen appointed the new special envoy on May 5, filling a position that had been vacant since December 2019.

A former European Commissioner for Humanitarian Aid and Crisis Management, the Cypriot MEP is a member of the European People’s Party.Cardinal Hollerich noted that he has opened “fresh spaces for cooperation with Churches and Faith-Based Organizations in humanitarian activities”.

He said this appointment of a special envoy “on the Promotion and Protection of Freedom of Religion and Belief” should give “voice to voiceless individuals and communities whose freedom of thought, conscience, and religion are violated, being subject to intolerance, discrimination and, in some cases, even, persecution”.

But the Jesuit cardinal said Stylianides will need “reasonable and adequate human and financial resources” in order “to carry on his high responsibility” effectively.

He urged the EU to give the envoy all the support he needs, especially since the issue of religious freedom often touches upon thorny internal questions in each member state.

Without power and without means, Stylianides risks raising hopes that cannot be fulfilled.

“Therefore, it is our hope and kind request to you that the EU Special Envoy have your institutional and financial support to be able to duly perform his responsibility,” said the COMECE president.

He said the EU must embrace its role “as a relevant voice in supporting human rights and vulnerable individuals and communities around the world”.

Members of its standing committee will be in Rome from June 9-11 to meet Vatican officials and religious freedom is expected to be one of the items on the agenda.

They are also expected to meet with Pope Francis while at the Vatican.