EU: About the appointment of the new EU Special Envoy on freedom of religion 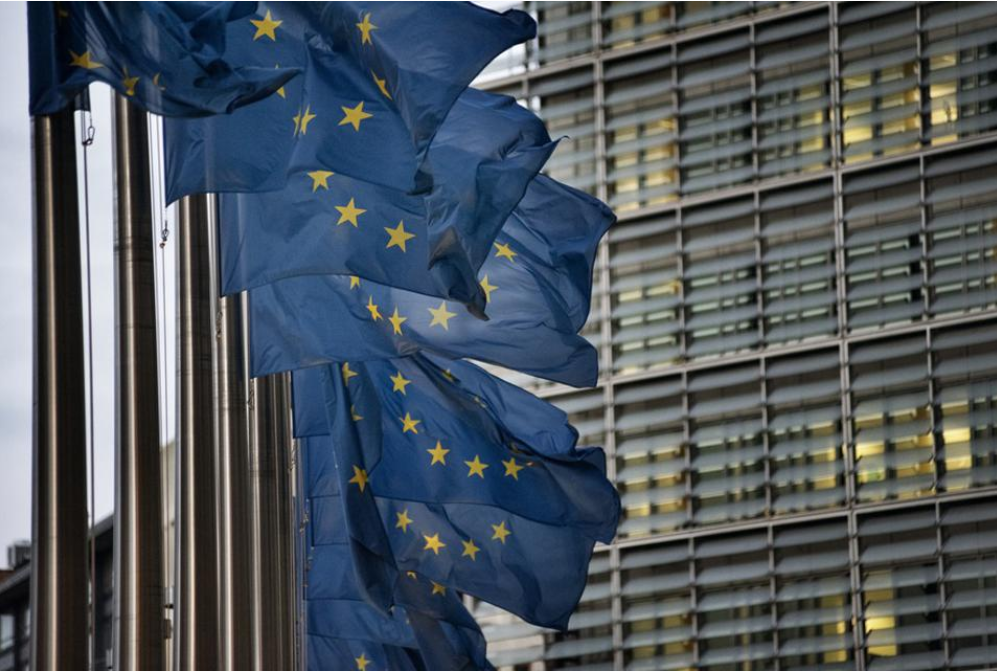 What Christos Stylianides should know as he takes the post of the Special Envoy on religion or belief outside European Union?

By Dr. Ewelina U. Ochab

FORBES (16.05.2021) – https://bit.ly/3wck2uw – On May 5, 2021, the European Commission appointed Christos Stylianides as Special Envoy for the promotion of freedom of religion or belief outside European Union (EU Special Envoy on FoRB).   Christos Stylianides has significant crisis management background, having served as the European Commissioner for Humanitarian Aid and Crisis Management between 2014 and 2019 and as the European Union’s Ebola Coordinator. As we have seen over the years, in many cases, dealing with violations on grounds of religion or belief outside European Union will mean dealing with crisis scenarios.

According to the online announcement, “[EU Special Envoy on FoRB] The Special Envoy will establish a dialogue with national authorities and other stakeholders in countries suffering from discrimination on the grounds of religion or belief. He will support for intercultural and interreligious dialogue processes, including encouraging dialogue between representatives of different faiths and the setting up of joint initiatives. He will put in place measures to target de-radicalisation and prevention of extremism on grounds of religion or belief in third countries. In cooperation with authorities from third countries, he will promote religious diversity and tolerance within educational programs and curricula.”

The mandate of the EU Special Envoy on FoRB is relatively new. It was established in a February 2016 resolution on Daesh atrocities with the first appointment made in May 2016. At that stage the mandate was for a year, with the possibility that it would be renewed. This was the first mandate of its kind. However, in recent years, it has become very clear that the mandate needs to be strengthened to maximize the impact of the office. Among others, the European Parliament Intergroup on Freedom of Religion or Belief and Religious Tolerance, in its 2017 report, called for refining the mandate. The report identified that, as it stood, “the formal position of the Special Envoy is weak. It is not a full-time activity and with limited resources.” Similar recommendations on strengthening the mandate were subsequently made by Mr Andrzej Grzyb, the Rapporteur for the Committee on Foreign Affairs, who in his report on the “EU Guidelines and the mandate of the EU Special Envoy on the promotion of freedom of religion or belief outside the EU” recommended for the mandate to be extended to periods of a few years rather than for one year and renewed on a yearly basis. These recommendations have not been adopted yet.

The post of the EU Special Envoy on FoRB has remained empty for almost two years. The appointment of Christos Stylianides is a welcome sign that the European Commission continues to recognize the importance of engaging on the topic of freedom of religion or belief internationally.

What should Christos Stylianides expect as he takes the post? Not boredom, that’s for sure. A brief glance at the most egregious atrocities, many of which meet the legal definitions of genocide or crimes against humanity, confirms that there are several situations requiring urgent attention.

While we may not hear much about Daesh at the moment, there are still over 10,000 active members in Syria and Iraq. Daesh fighters have been using the pandemic to consolidate and so pose a renewed threat to religious communities, such as Yazidis and Christians. Furthermore, the communities once targeted for annihilation by Daesh continue to be in urgent need of assistance, let alone of psychological support. Those communities remain without justice.

In Myanmar, while international focus is on the coup, Rohingya Muslims, once targeted by the Burmese military, face renewed threat – their perpetrator now rules the country. Despite consideration by the International Criminal Court and the International Court of Justice, the atrocities against the Rohingyas are far from resolved. Similarly, other religious minorities in Myanmar face dire situations that continue to be overshadowed by the bigger picture.

In China, Uyghurs are subject to atrocities which legal experts determine meet the legal definition of genocide. Thousands of Uyghurs are detained, forcibly indoctrinated and subjected to torture, inhuman and degrading treatment, rape and sexual violence, forced abortions, forced sterilizations, removal of children to another group, and much more. Beijing denies the atrocities.

In Nigeria, Boko Haram and Fulani militia tore the country apart killing anyone who opposes their destructive ideology, both Christians and moderate Muslims.

In North Korea, being a Christian is the equivalent of a death sentence.

In Ethiopia, Orthodox Christians have been targeted with deadly attacks. Churches have been the scenes of massacres with hundreds of killed and mass-graves filled with bodies.

This is without even mentioning violations of the right to freedom of religion of belief other than international crimes discussed above, whether acts of violence based on religion or belief, acts of harassment, marginalization or discrimination.