ETHIOPIA: Massacre of about 300 Amhara civilians in East Wellega, inquiry commission is needed 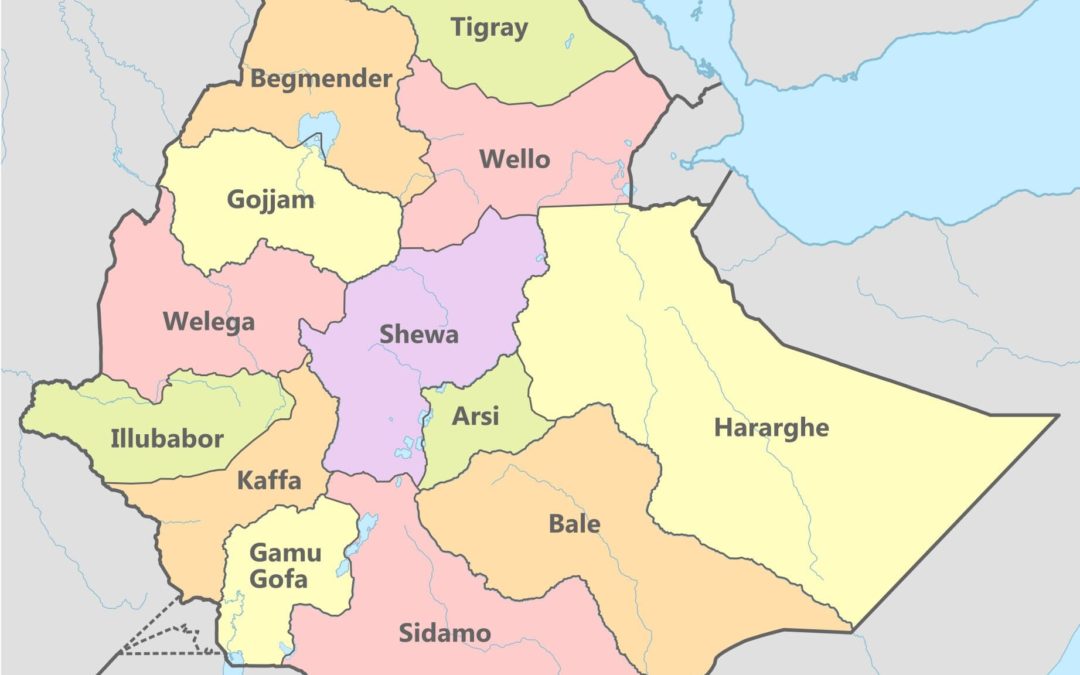 HRWF (30.10.2021) – At the end of October, the US House Foreign Affairs Committee passed an amended version of H.Res. 445, condemning all violence and human rights abuses in Ethiopia and calling for all combatants in the conflict in Northern Ethiopia to cease all hostilities. A number of massacres of civilians urgently need to be investigated by an international commission, according to Human Rights Without Frontiers. This is the case of the massacre of about 300 Amharas in East Wellega (Central Oromia Regional State) on 16-17 August last as reported hereafter by Wondwossen Teklu, a political and human rights activist in Baro Tube:

“The massacre took place in East Wellega, in an area called Oguduro, and took the life of more than 300 Amhara people. Among the dead, about 72 of them were immediately identified by some of the people who survived this slaughter.

The massacre could not be stopped by the Oromia Command Post in Nekemet, led by Brigadier General Bacha Debele together with Dr. Alemu Seme, from the Prime Minister’s Office in charge of the political leadership of the area.  This was not because they could not stop it but because they did not have the will to put an end to it.

Most of the 72 identified victims were religious leaders, women and small children. It is to be noted that prior to the massacre, the victims had asked for help on a number of occasions because they had feared for their life.

It all started in the middle of the week when the defence force helicopter took multiple surveillance flights around the area. After that, there was a complete shutdown of phones and internet services in the area and the massacre of Amharas by an armed unit operating under the name of OLF Shene started. As a result, 40,000 Amharas were displaced while more than 300 were massacred in a horrifying way.

What happened was a silent genocide meant to cleanse the area of any Amhara minority in the Oromia Regional State. According to accounts of eye-witnesses who survived the massacre, the armed militia was referred to with its nickname ‘OLF Shane’ (a term used by government officials to refer to Oromo Liberation Army, OLA). In fact, the national Defence Force and the Oromia Special Forces worked together to first disarm the Amharas living in the area and take away the small number of weapons that they had kept hidden.  They subsequently urged them to go back to their own Amhara region.  Not long after that, when the armed unit came to commit the massacre, the soldiers and the Oromia Special Forces did not come to protect us; instead we saw that they were helping them. This shows that the massacre was executed according to the plans and with the blessing of the regional president Shimeles Abdissa and his superior Aby Ahmed.

In particular, the main reasons that point to the fact that the massacre was planned and sanctioned by Aby’s Prosperity government was that it took place in an area close to Nekemt, where the Command Post is based. There was no shortage of soldiers there. Moreover, the massacre took place in full view of the national Defence Force, without them intervening. They just watched passively this horrifying massacre.

The region has trained close to 100,000 Special Forces in more than 40 rounds of training.

As it was the case in previous massacres, the participation of Shimeles Abdissa’s Special Forces in this one was not limited to just watch it. They were the ones who disarmed the Amharas and organized multiple surveillance helicopter flights to prepare the area for the massacre. They also directly participated in the carnage by looting, setting alight the houses of the Amhara people and instructing them to leave the area.

The actions of the Special Forces was not the result of individual initiatives but they took place on direct instructions from their leaders, Shimeles Abdissa and Aby Ahmed, although the terrorist armed unit, OLF Shane, was responsible for the implementation of the massacre. We can see that the Prosperity government is hiding behind this armed unit to fulfil its objectives.

The leader of the Amhara regional government Agegnehu Teshager who claims to represent the Amhara people is always silent on such matters, not only today when the region is at war but even during the peace period.”