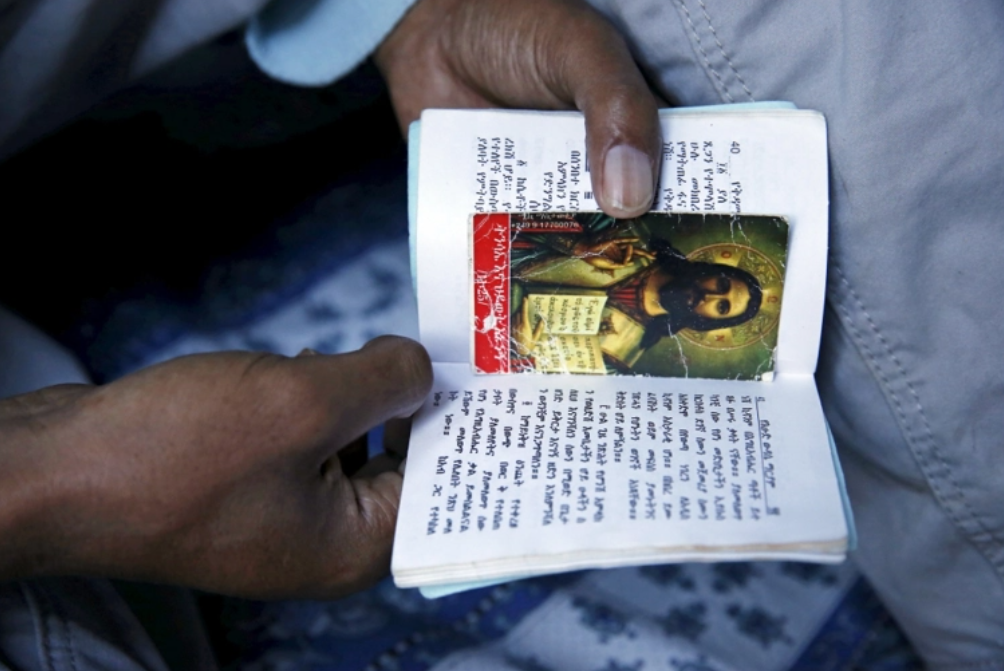 The Christian Post (11.09.2021) – https://bit.ly/3CfdH4M – Two elderly pastors are being held in Eritrea’s maximum-security interrogation center as one of the world’s most repressive and closed countries continues to persecute Christians.

“Pastor Girmay Araya, 75, and Pastor Samuel Okbamichael, 74, were taken from their homes in the middle of the night and brought to an unknown location,” the news agency Church in Chains reported, according to the U.S.-based persecution watchdog International Christian Concern. “It later emerged that the two pastors were taken to the maximum-security Wengel Mermera Central Criminal Investigation interrogation centre …”

Police intended to also arrest 72-year-old Pastor Georgio Gebreab “but they found him sick in bed and told him he was under house arrest until he is well enough to be taken into custody.”

When arrested, Eritrea’s persecuted Christians often disappear without a trace, leaving their loved ones with no information on their whereabouts or safety. Prison conditions are some of the harshest in the world, with inmates kept in shipping containers and believers often tortured in an attempt to get them to renounce their faith.

Afewerki, 75, who’s the leader of the ruling People’s Front for Democracy and Justice Party, also has a reputation of being an alcoholic and a ruthless autocrat. Afewerki’s policy of restrictions is more about his fear that religion will mobilize people as a political force than religion itself.

In March, authorities raided two separate prayer meetings in Asmara and the city of Assab and imprisoned 13 of the 35 Christians, including several women, who were taken into custody, ICC reported at the time.

In February, 70 Christians from evangelical and Orthodox backgrounds, including women, were released from three prisons in Eritrea, some after being held without charge for more than a decade.

Since last September, at least 160 Christians had been released from prisons in Eritrea at the time, but the news arrests “dampened hopes that the government was easing its harsh repressive policy against Christians,” Barnabas Fund said at the time.

“In Eritrea, citizens have a duty to report anything untoward happening in their community,” Release International added. “This can turn ordinary neighbors into spies. In some cases, their own family members have reported Christians.”