ERITREA: 15 Christians re-arrested in raids in the capital 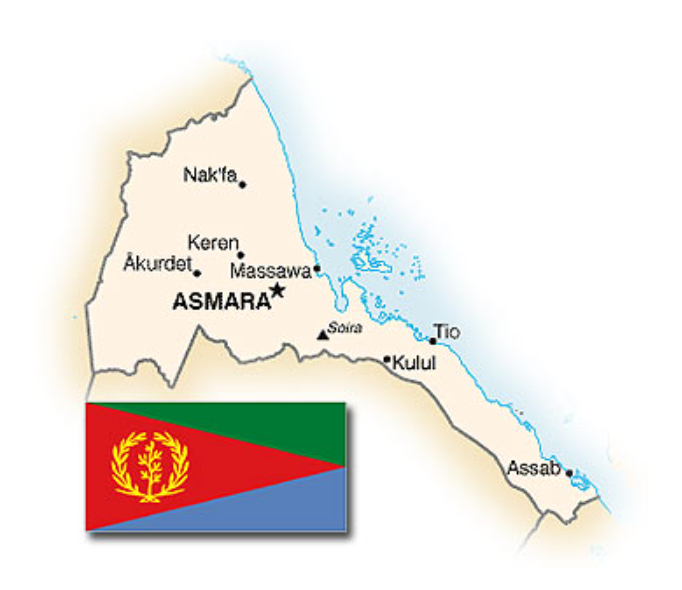 Release International (20.09.2021) – https://bit.ly/39pyHte – The Eritrean authorities recently arrested 15 Christians in raids on their houses in the capital Asmara. All have previously been imprisoned for their faith – some for up to 16 years.

This latest wave of arrests of men and women from different churches aged from their late 20s to their 60s, puts paid to any prospect of a softening of policy towards Christian prisoners in Eritrea after a number were recently released. Some have already served up to 16 years behind bars while others have been imprisoned for between five and six years. They were released last summer, but rearrested following the discovery of a list of Christian contacts.

The believers were all taken to Mai Serwa maximum-security prison in the capital.

In July, the authorities re-arrested two elderly pastors, Girmay Araia and Samuel Gebrewleldi. Both are in their 70s and leaders in the Full Gospel Church of Eritrea. No reason has been given for their arrest.

It is estimated that there are now about 160 Christian prisoners in Eritrea.