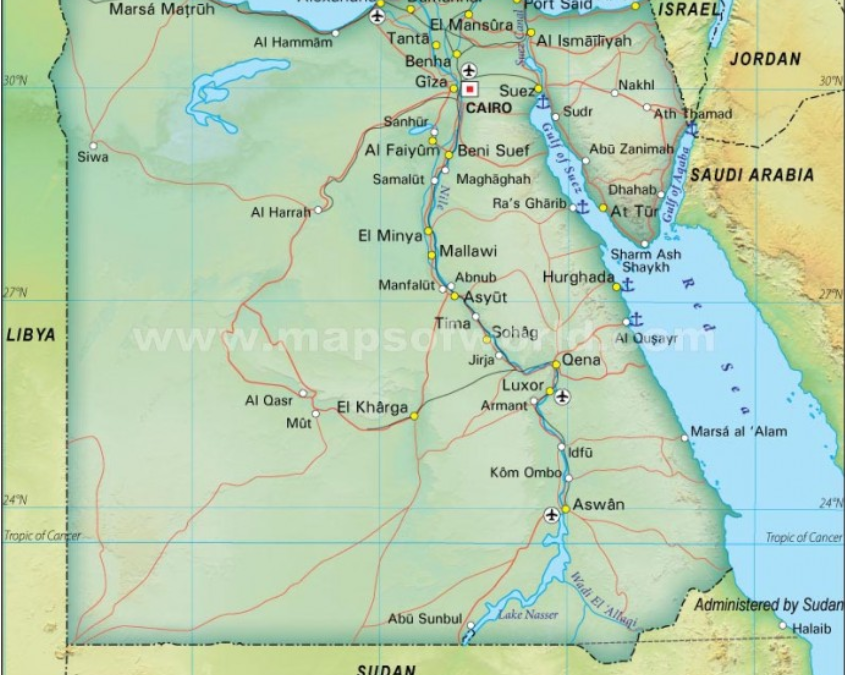 HRWF (26.03.2021) – Just after Jo Biden became the new president of the United States, the Egyptian Embassy in Washington published a document entitled “Strengthening national unity: Religious freedom and diversity in Egypt”. A $65,000 monthly contract had been signed earlier between the Egypt’s Ambassador to the US, Motaz Zahran, and Brownstein Hyatt Farber Schreck to have such a piece of propaganda drafted by a lobbying group. Coptic Solidarity has checked and published a nine-page fact-checking report.

We have selected one issue from this report: The situation of Christian church buildings.

In 2016, while attending Christmas mass again at the same location, President El Sisi vowed to rebuild and restore all churches that had been damaged by acts of terrorism on 56 churches and other Christian properties by the operatives of the Muslim Brotherhood in summer 2013.

Not until Coptic Solidarity partnered with former Rep. Dave Trott (R-MI) to introduce H.R.5974 – The Coptic Churches Accountability Act in the 114th Session of Congress which required the Secretary of State to submit an annual report to Congress regarding “efforts to restore or repair Christian property in the Arab Republic of Egypt that was burned, damaged, or otherwise destroyed during the sectarian violence in August 2013,” did the Egyptian government make serious efforts to finish church repairs.

A 2016 law on church construction was adapted to facilitate the timely construction and licensing of churches.

However deficient, the law is not even being implemented by the government, as it continues with church closures and granting conditional approvals at a snail’s pace.

Church and synagogue restorations have been prioritized.