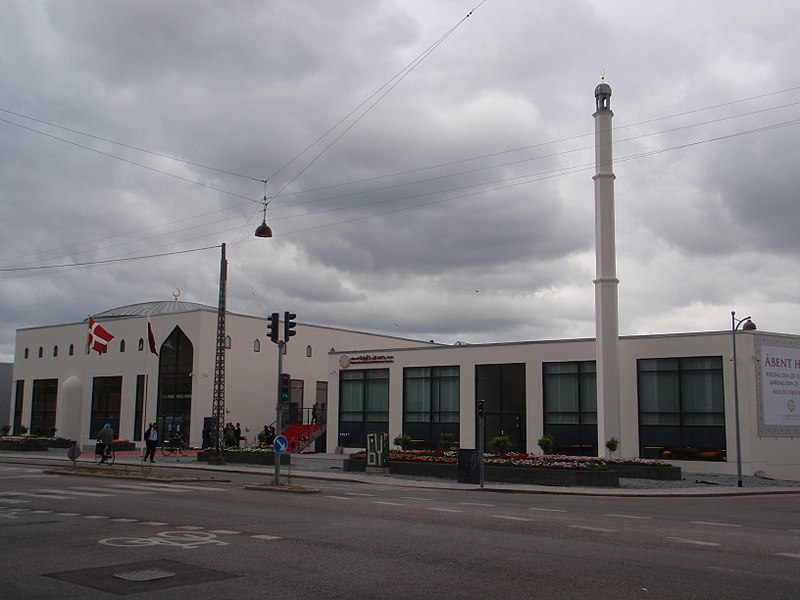 Protestants and Roman Catholics are protesting a new law that would compel all religious bodies to translate into Danish and publish in advance their sermons.

Bitter Winter (30.01.2021) – https://bit.ly/3pC5wcE – Here we are again. Concerns about Islamic fundamentalism and terrorism lead to introduce legislation that reduces the religious liberty of all religions. The mother of all such laws is the Russian statute against “religious extremism,” introduced as a weapon to combat Islamic radical groups, and in fact used to ban the Jehovah’s Witnesses and other peaceful communities whose proselyting activities disturb the majority Russian Orthodox Church. The new French law on the defense of the Republican principles was also presented as necessary to combat Islamic “separatism” and extremism, but ended up creating problems for all religions.

Now, the same process is at work in Denmark. A new law, which had broad support in the Parliament and the public opinion, would request all religions to have their sermons published and put at the disposal of the authorities. If they are in languages other than Danish, they should be translated.

It may seem a good idea to allow the police to check the sermons delivered, often in Arabic, by some firebrand Islamic imams, but as usual the law cannot target one religion only, least it meets with intractable Constitutional problems. The result is that the same provisions will apply to all religions.

A first problem is that in Greenland and the Faroe Islands, which are part of the Kingdom of Denmark, most religious services are in the local languages rather than in Danish. Yet, Danish Prime Minister Mette Frederiksen has indicated that she “cannot guarantee” exceptions for the Faroe Islands and Greenland.

More generally, there are in Denmark German-speaking minorities, which have used German as language for their religious services for eight centuries, and immigrant religious communities, which would be placed under a heavy economic burden if all sermons should be translated. And religious groups also have the unpleasant feeling that they are “placed under general suspicion by this law,” in the words of the General Secretary of the Nordic Catholic Bishops Conference, Sister Anna Mirijam Kaschne.

Evangelicals are also complaining that it would be the poorer congregations that would face the more serious problems. The Council of Churches of Denmark called the law “discriminatory and ill-considered.” And Cardinal Jean-Claude Hollerich, President of the Commission of the Bishops’ Conferences of Europe, in a statement published by the Vatican, said that the law “could impede the fundamental right to freedom of religion.” Once again, media hype and emotion caused by the presence of radical Islam is leading to ill-advised legislation restricting the freedom of all religions.