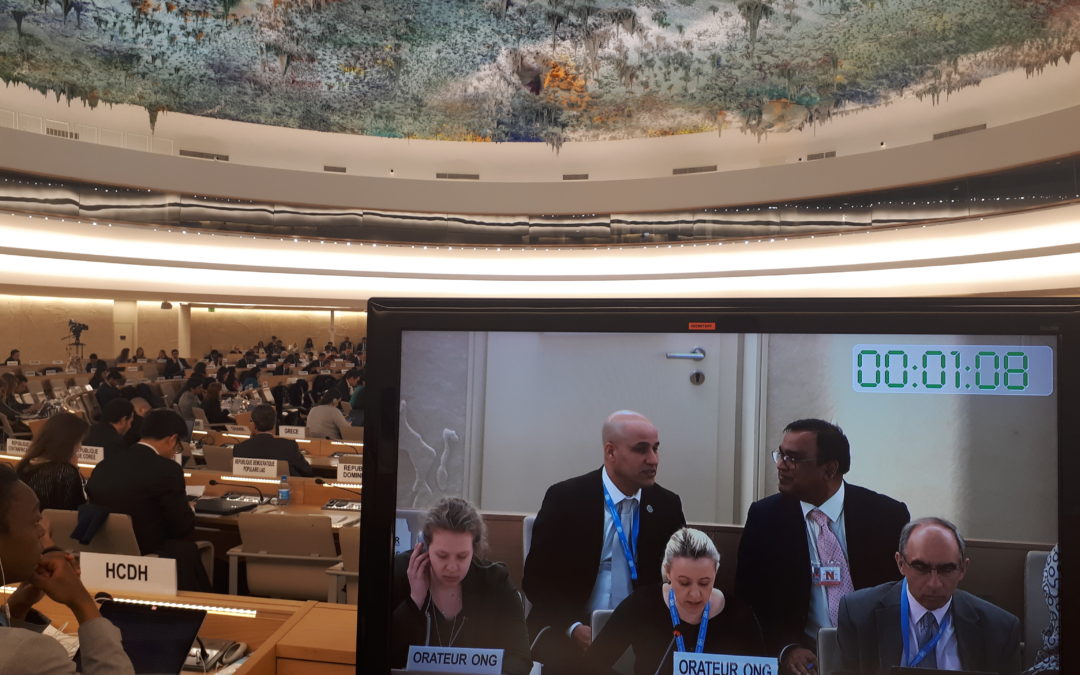 CAP Liberté de Conscience (21.06.2021) – Mr. Dalibor Močević, a Croatian and Bosnian national of Serbian descent, is a victim of human rights violations in Croatia. Following the prohibition of discrimination based on race, sex, language and religion in the Charter of the United Nations, the adoption of the Universal Declaration of Human Rights became the next important step in the legal consolidation of the principle of equality before the law and the resultant prohibition of discrimination.

Being continually discriminated against by Croatian authorities because of his national and ethnic origin, Mr Močević was deprived of property belonging to his ancestors, his apartment in Zadar and passenger ship business, he had to abandon due to the discriminatory pressure from Croatian tax authorities and even the parental rights of children he has with ethnic Croat mothers.

Many troubles Mr. Močević and his family were faced with, stemmed from ethnically motivated discrimination and hatred that is widespread among the population and political parties that base their ideas on nationalism and xenophobia, especially towards the Serbs. Such treatment is especially evident in the region of Dalmatia and other places which are particularly Catholic, and where the population is of lower education and wealth.

Photo : CAP-LC Oral statement about Mocevic case at the UN