CHINA: Since 2014 Beijing has imprisoned at least 630 imams in Xinjiang 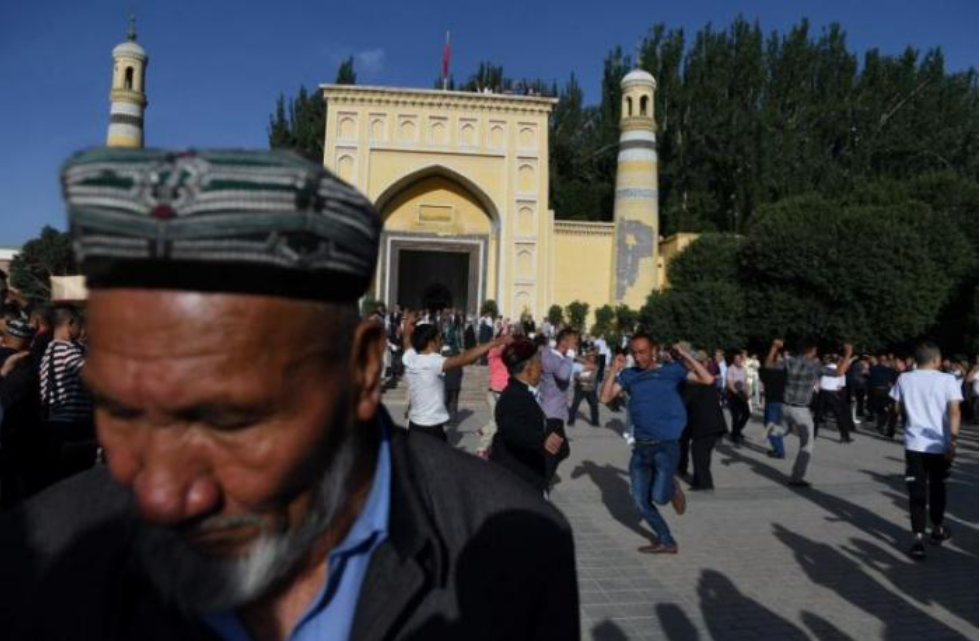 According to the Uyghur Human Rights Project, 18 Muslim clerics have died in prison or immediately after their release. Many have not been heard from for some time. Little official documentation exists about people sent to concentration camps. Uyghurs and members of other Muslim groups have been imprisoned just for praying.

AsiaNews (13.05.2021) – https://bit.ly/2QmM5Ze – Since 2014, Chinese authorities have imprisoned or detained at least 630 imams and other Muslim clerics in Xinjiang, this according to the Uyghur Human Rights Project (UHRP) based on research it shared with the BBC. In all, 18 clerics have died in detention or shortly after their release.

The study looked at the fate of 1,046 imams, mostly ethnic Uyghurs, based on official papers, testimonies by relatives, public and private databases, and media reports.

The actual numbers are probably much higher since Chinese authorities do not report most cases involving incarceration in concentration camps, which often takes place without formal charges.

Jailed clerics are usually accused of “propagating extremism,” “inciting separatism” or “gathering crowds to disrupt the social order.” In reality, according to their relatives, they are targeted simply for praying, organising prayer groups, translating religious texts, i.e. performing their normal duties as imams.

Western countries, the United Nations Human Rights Agency, humanitarian organisations and academics have long accused China of repression against Uyghurs and other Turkic and Muslim minority groups living in the autonomous Xinjiang region.

According to expert data, confirmed by the United Nations, Chinese authorities hold or have held more than a million Uyghurs, Kazakhs and Kyrgyz people in Xinjiang internment and labour camps, often forced to take part in the cotton harvest.

Some independent researchers also claim that the Chinese government is conducting a local campaign of forced sterilisations to control the growth of the Muslim population.

Beijing has rejected the accusation of genocide against Uyghurs and other Turkic minorities, calling it the “lie of the century.” Chinese leaders say that the camps in the autonomous region are not concentration camps, but vocational centres implementing projects to reduce poverty, as well as fight terrorism and separatism.

The UHRP study shows that all 1,046 imams they were able to track down were detained at one point or another. In 630 cases, court documents and direct testimonies could be cross-referenced.

Of these, at least 304 clerics were reportedly sent to prison rather than to the network of “re-education” camps. About 96 per cent were sentenced to at least five years whilst 26 per cent got 20 years or more, including 14 life sentences.

The families of prisoners often have no news of where they are being held. This is the case, for example, of Abidin Ayup, a prominent scholar and imam from the city of Atush who was taken into custody in 2017.

Ayup’s family believes he is in a hospital detention facility. His niece Maryam Muhammad, who now lives in the United States, said that about 60 members of her extended family have been arrested, including her uncle’s eight children.