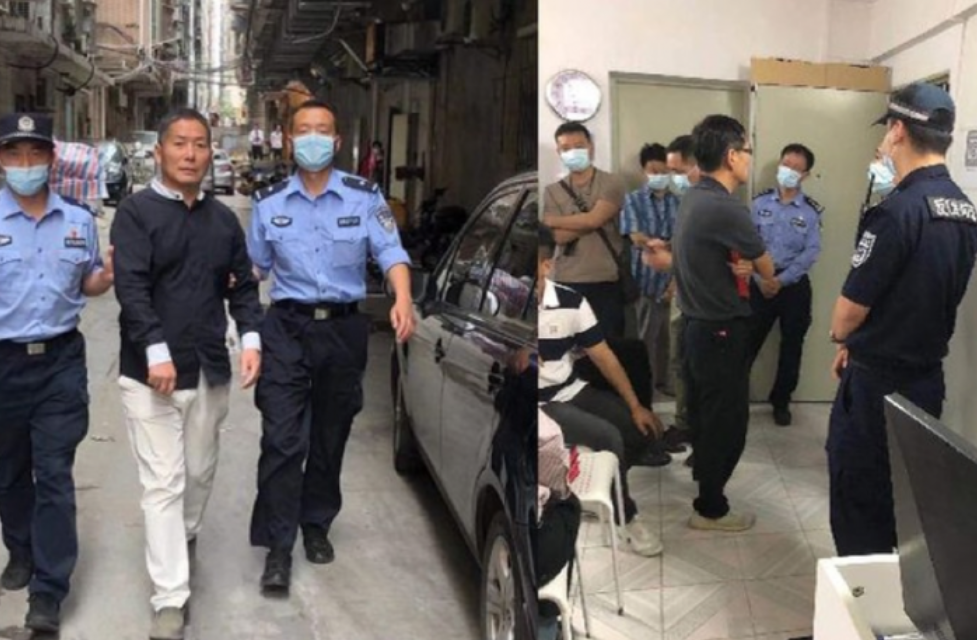 Human rights activists Cheng Yuan and his wife Shi Minglei were members of the Trinity Gospel Harvest Church. Cheng is in prison, accused of subversion against the state; Shi is in voluntary exile in the US, where she met with members of the US State Department. Cheng campaigned for an end to the one-child law, for the rights of the sick and disabled.

AsiaNews (26.04.2021) – https://bit.ly/2QwH8wU – Two Protestant pastors and 8 members of the community were arrested yesterday during a liturgical service. Security forces entered Trinity Gospel Harvest church where about 20 people were gathered and after interrupting the prayer service, they took the arrested away.

A video taken during the raid identify the two pastors as Cao Yuan and Mao Zhibin and shows them arguing with the security forces before being taken away.

According to Apple Daily, the reason for the arrests could be retaliation. The church community counts among its faithful Cheng Yuan, head of Changsha Funeng, an NGO of human rights lawyers, and his wife Shi Minglei.

Cheng was arrested last July; Shi, who is in voluntary exile in the United States, met with members of the US State Department on April 20. Shi voiced her suspicions pointing to the unprecedented nature of a similar raid and arrest and adding that her relatives had phoned her in the US to ask about her health and warn her against meeting with US government figures.

Changsha Funeng has been working for more than 10 years for health rights, non-discrimination, aid to vulnerable groups, including those with HIV, hepatitis, and the disabled. In the past, Cheng has also launched campaigns for the cancellation of the one-child policy and for the reform of the residence certificate system, which would allow migrants in cities to receive medical care and school for their children.

Last July, Cheng and two other members, Wuge Jianxiong and Liu Yongze, were arrested by public security officials and later charged with subversion against state power.