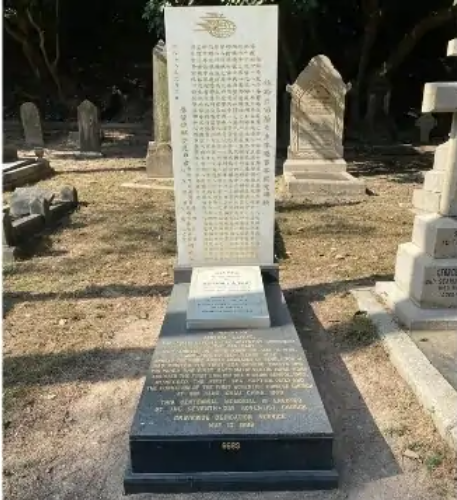 Officially, Adventist congregations in China are part of the Three-Self Church. Those who kept their distinctiveness are now persecuted.

Bitter Winter (18.08.2021) – https://bit.ly/3k5AiJp – On August 14, 2021, the court of Kaili city, Qiandongnan Miao and Dong autonomous prefecture, Guizhou province, sentenced Zhang Wenying (female) and three other clergy of the Seventh-day Adventist Church in Kaili city to heavy jail sentences. Zhang should spend 12 years in jail, and her co-defendants from 3 to 6 years.

The Adventist clergy were sentenced for “fraud.” Seventh-day Adventism is not labeled as xie jiao (“heterodox teachings”), and is theoretically allowed to exist in China, as long as its congregations accept to be part of the government-controlled Three-Self Church.

In fact, Chinese Seventh-day Adventists officially joined the Three-Self Church in 1951. Many, however, did it as part of a survival strategy, and with mixed feelings. They tried to keep their Adventist style, and supplemented the public Three-Self services with meetings in private homes with a more distinctive Adventist flavor. They joked that they went even beyond the Three-Self formula, as Adventists were “Four-Self,” as they also “self-theologized,” and freely chose their theology rather than having it dictated by CCP-controlled institutions. For this reason, several Adventists were arrested even before the Cultural Revolution, when all public religious activity had to cease.

After the Cultural Revolution, Adventists understood that with Deng Xiaoping’s new limited tolerance policy, they were free to have private meetings and maintain some distinctive Adventist practices, as long as they did not challenge the idea that all Protestants should be under the ultimate aegis of the Three-Self Church.

As it happened to others, they have discovered that this is no longer allowed under Xi Jinping, whose “sinicization” policies also mean that all remains of distinctive denominational traditions still present in Three-Self congregations should disappear.

The reaction of some Adventists who cherished their traditions was to establish independent Adventist house churches. They were kept under watch by the authorities and were not legal, but some were grudgingly tolerated. They were particularly successful in Guizhou and Hubei provinces. For instance, the congregation of those sentenced in Kaili city has been in existence for some 20 years. In fact, some of the new Adventist communities, including the one in Kaili city, duly applied for registration certificates, but these were denied.

In 2019, Bitter Winter reported that an Adventist pastor in Hubei was tried with seven co-workers and sentenced to five years in jail, in that case for having printed religious material without the requested authorizations, a frequent pretext for sentencing Christians, the legal theory being that only the Three-Self Church is authorized to print Protestant books and leaflets.

Similarly, only the Three-Self Church is authorized to collect gifts and offerings. When, after twenty years of comparatively peaceful existence, authorities in Kaili city, implementing Xi Jinping’s new policies, decided to crack down on the Adventist community, they accused the clergy of “fraud” for collecting offerings outside of the Three-Self Church. As the Kaili city proves, accusations of monetary “fraud” are particularly dangerous, and lead to spending many years in jail.

Photo : Still venerated: the grave in Hong Kong of the first Seventh-day Adventist missionary to China, Abram LaRue (1822–1903). From Twitter.