CHINA: Henan House Church pastor sentenced to five and a half years in prison 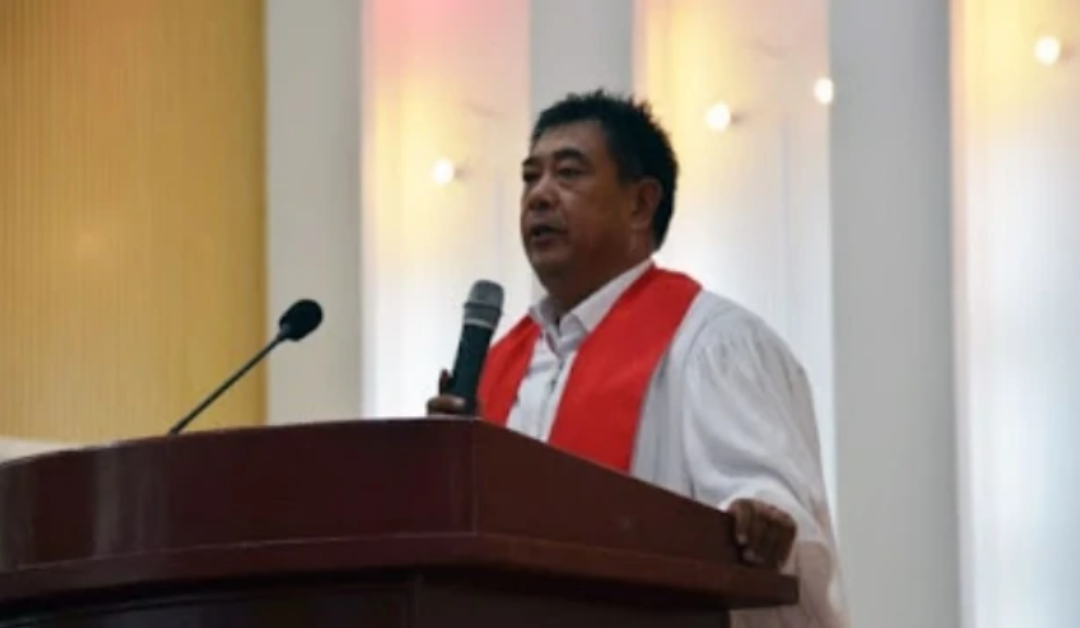 Trying to save his church’s cross from destruction and refusing to use services to spread “patriotic” propaganda were regarded as serious crimes.

Bitter Winter (08.02.2021)- https://bit.ly/3cUe37f – Li Juncai is the pastor of the Yuan Yang County House Church in Xinxiang, Henan Province. He resisted the crackdown on Christians in his province, and opposed an order that the cross of his church should be demolished.

He also refused the CCP’s request to change the slogan “Love God and Love Others” into “Love the Country and Love Religion,” and to build a stand within the church where a national flag will be placed.

On February 20, 2019, Pastor Lin’s church was raided, and he was arrested together with three co-workers. With Lin out of the picture, personnel from the local religion bureau, public security, and the city administration finally managed to demolish the cross, a few days after the pastor’s arrest.

Shortly after one month from the raid, the three co-workers were released on bail. Pastor Li, however, remained in jail and was indicted by the Yuan Yang County Prosecutor’s Office for “misappropriation of an office, obstruction of official duties, and destructions of accounts.” All house church pastors are not legitimate clergy under Chinese law, and certainly Li had “obstructed” the efforts to destroy his church’s cross. Alleged irregularities with the community’s account are often thrown in for good measure when house church pastors are prosecuted.

His case was remanded twice from the Prosecutor’s Office to the Public Security Bureau for additional investigation, which is normally a clue that evidence for trumped-up charges is difficult to find.

In January 2021, after almost two years of pre-trial detention, Pastor Li, who was in jail, and his three co-workers, who were free on bail, finally had their day in court. The other three defendants escaped with suspended sentences, but Pastor Li was found guilty of all three charges and sentenced to five years and six months in prison.

He was sent to Yuan Yang County Detention Center in Xinxiang City, where, considering the pre-trial detention, he should remain until August 20, 2024, as the decision indicated.