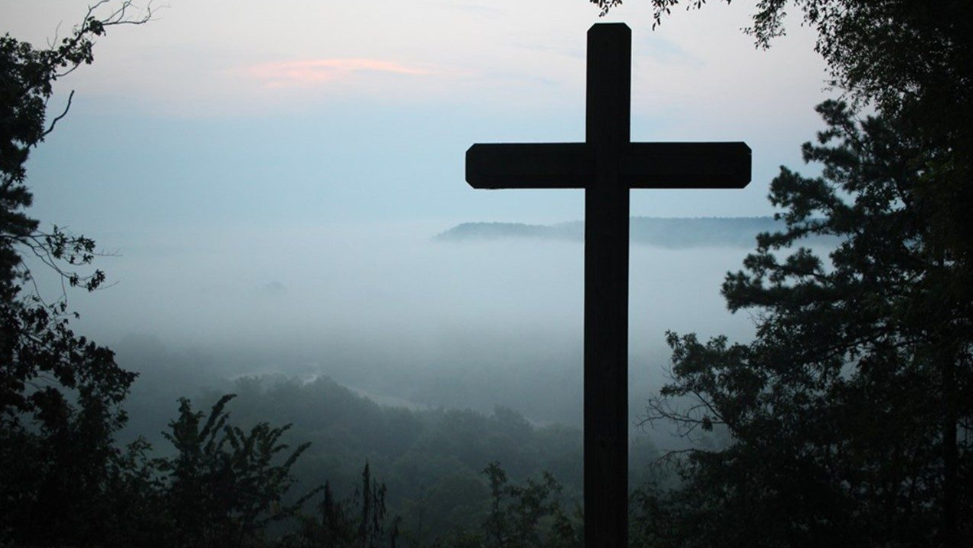 The priests, conscientious objectors who reject the Vatican-China deal, have been released after “legal education,” the fate of Bishop Zhang remains unknown.

Bishop Zhang presiding over the funeral of his mother Maria in Fanjiajie village, Henan, on January 13, 2016.

Catholic conscientious objectors represent a growing phenomenon in China. They are the bishops, priests, and lay Catholics who do not accept to join the government-controlled Chinese Patriotic Catholic Association (CPCA). Joining the CPCA was once prohibited by the Vatican, but is now allowed, and even recommended, after the Vatican-China deal of 2018.

Instead, they are sent to jail. Taking seriously the idea that manifestations of religious dissent should disappear in preparation of the July 1 100th anniversary of the Chinese Communist Party (the CCP), more than 100 Public Security agents raided on May 21 a disaffected factory where Bishop Joseph Zhang Weizhu of the Xinxiang Diocese, in Henan province, had organized an independent seminary for conscientious objectors. The Bishop, ten priests, and ten seminarians were arrested. Three seminarians managed to escape, but they were also arrested later.

The seminarians have now been sent back to their families and threatened with incarceration if they will continue to study to become independent priests. The ten priests were taken to Legal Education Centers, and then released with similar warnings. Only the fate of Bishop Zhang remains unknown.

Catholic media abroad have reported about the arrests, and the prayers offered by Catholics in Henan for the popular Bishop Zhang. What some media may have missed, however, is the massive character of Catholic conscientious objection, now a national phenomenon notwithstanding the persecutions and the arrests. “We do not see any positive result of the Vatican agreement, a priest in Henan told Bitter Winter. We pray for the Pope every day, but believe he has received false information about China. We will not join the Patriotic Association.”

“The CCP never changes, a believer commented. Why should we?”