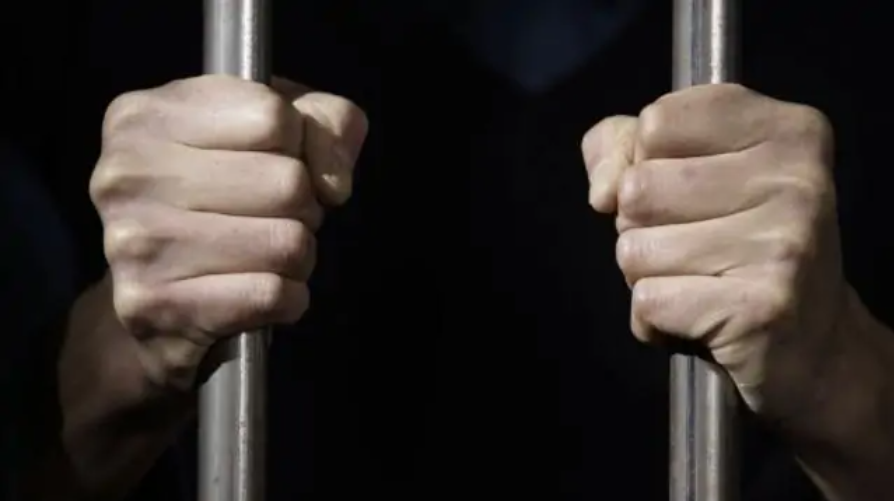 Despite the Taliban’s military victory, it remains to be seen whether they will be able to impose their extremely conservative religious view of society on the Afghan people in the long run.

Bitter Winter (11.03.2021) – https://bit.ly/3q5FFx3 – Since the CCP started carrying out a 3-year “Final Solution” plan against The Church of Almighty God (CAG) last September, the persecution has continuously strengthened. Even common CAG members have been sentenced to penalties as severe as seven years and six months in prison.

On September 25, 2021, the People’s Court of Zhangqiu, a county-level city under the jurisdiction of Jinan city in the eastern province of Shandong, opened the trial against 48 CAG members, who had been detained for more than two years. They were sentenced to penalties of two, three, or more years in prison, including four members under the age of 20 and one 67-year-old devotee. One 80-year-old member was sentenced to two years and four months in prison, and later was allowed to serve her sentence outside the prison.

As readers of Bitter Winter know, reacting to the rapid development of the CAG, the CCP has put it on the list of xie jiao (banned religious movements) since its founding, carrying out a brutal persecution against it. Even during the COVID-19 pandemic, the CCP did not relax its efforts to crack down on the CAG.

Bitter Winter has learned that the 48 CAG members tried in Zhangqiu were arrested one after another after June 2019. During the following two years or more, the police kept them in pre-trial detention, and deprived them of visits from their relatives. When their relatives went to the detention house and applied for visits, the police not only refused to allow the meetings, but took the opportunity to interrogate the relatives about the faith of the arrested CAG members.

A CAG member from Shandong Province was sentenced to four years in prison this August. Less than two months after her sentence, the local police informed her family that she had died of a heart attack, and urged them to cremate her body immediately. Before cremation, however, the police forbade her family from changing the clothes of the deceased, which would have allowed relatives to examine her body. The real cause of her death remains unknown.

On January 28, 2021, the People’s Court of Tongxu county in the central province of Henan sentenced five CAG members, who had been in pre-trial detention for nearly one year. Among them, two were sentenced to seven years and seven and a half years in prison respectively, both fined 10,000 RMB (about $ 1,570). A couple were sentenced to four years and seven and a half years respectively for providing meeting places to the CAG, and fined 15,000 RMB (about $ 2,350) in total.

“She is nearly 60 years old, and only hosted a few people for a meeting and did nothing else. How come she has been given so hefty a sentence?” a family member of one of the sentenced CAG believers told Bitter Winter. Some relatives of CAG members said they tried to use their connections to bribe authorities to rescue their loved ones from prison, but now in China, because CAG members are regarded by the authorities as political prisoners, no one dares to help them, no matter how much they are prepared to give as bribe. This is the reply they reportedly received: “We can help those who committed theft, robbery, murder or arson, but cannot help those who believe in Almighty God.”

Court records show that the CCP has increased the sentences against CAG members since last year, and even common members (i.e., members who do not have a position as leaders) may be sentenced to seven years or more in prison.

A prison guard told Bitter Winter that since last year, many more CAG members had come to serve their sentences in the prison he works in. He noted that, “The criminals who have committed robberies are sentenced to 3 to 5 years in prison, while CAG members are given longer sentences.”

Bitter Winter had reported earlier that a study of 200 court decisions on CAG members, published in the scholarly The Journal of CESNUR, demonstrated that living a normal religious life in a banned group, such as printing religious books and distributing faith-related materials, is enough to go to jail in China.

Up to this September, in 2021 600 CAG members had been sentenced for their faith throughout China. Experience makes it easy to predict that, as members of the CAG, they will receive an especially harsh treatment in jail.