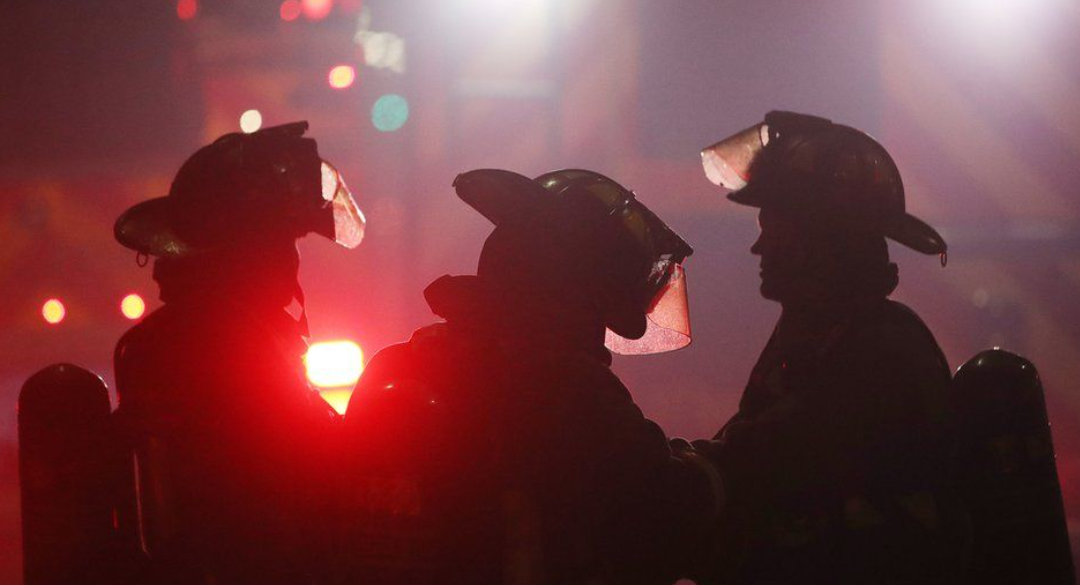 The fires at St Ann’s Church and the Chopaka Church began within an hour of each other in British Columbia.

Officers said both buildings were completely destroyed, and they were treating the fires as “suspicious”.

Last Monday two other Catholic churches in the province were destroyed in fires, as Canada marked National Indigenous People’s Day.

“The investigations into the previous fires and these two new fires are ongoing with no arrests or charges,” Royal Canadian Mounted Police Sgt Jason Bayda said.

It comes after hundreds of unmarked graves were discovered at sites of former residential schools in Canada.

The government-funded compulsory schools were run by religious groups in the 19th and 20th centuries with the aim of assimilating indigenous youth.

Indigenous groups have demanded a nationwide search for more graves.

Lower Similkameen Indian Band Chief Keith Crow told public broadcaster CBC he had received a call early in the morning saying that the Chopaka Church was on fire. It had burned to the ground by the time he arrived half an hour later.

“I’m angry,” the chief told CBC. “I don’t see any positive coming from this and it’s going to be tough.”

Many in the community are Catholic Church members and are very upset about the blaze, he said.

In May, the Tk’emlups te Secwepemc First Nation announced the discovery of the remains of 215 children at a school in British Columbia.

They found them at the Kamloops Indian Residential School, which was opened under Roman Catholic administration in 1890 and closed in 1978.

And on Thursday, the Cowessess First Nation said it had found 751 unmarked graves at a former residential school in Saskatchewan. The Marieval Indian Residential School was also operated by the Roman Catholic Church.

Deaths in Canada’s compulsory boarding schools were due in large part to the squalid health conditions inside. Students were often housed in poorly built, poorly heated, and unsanitary facilities.

Between 1863 and 1998, more than 150,000 indigenous children were taken from their families and placed in these schools throughout Canada.

A commission launched in 2008 to document the impact of this system found that large numbers of indigenous children had never returned to their home communities. The commission’s landmark report said the practice had amounted to cultural genocide.

The Canadian government has formally apologised for the system.