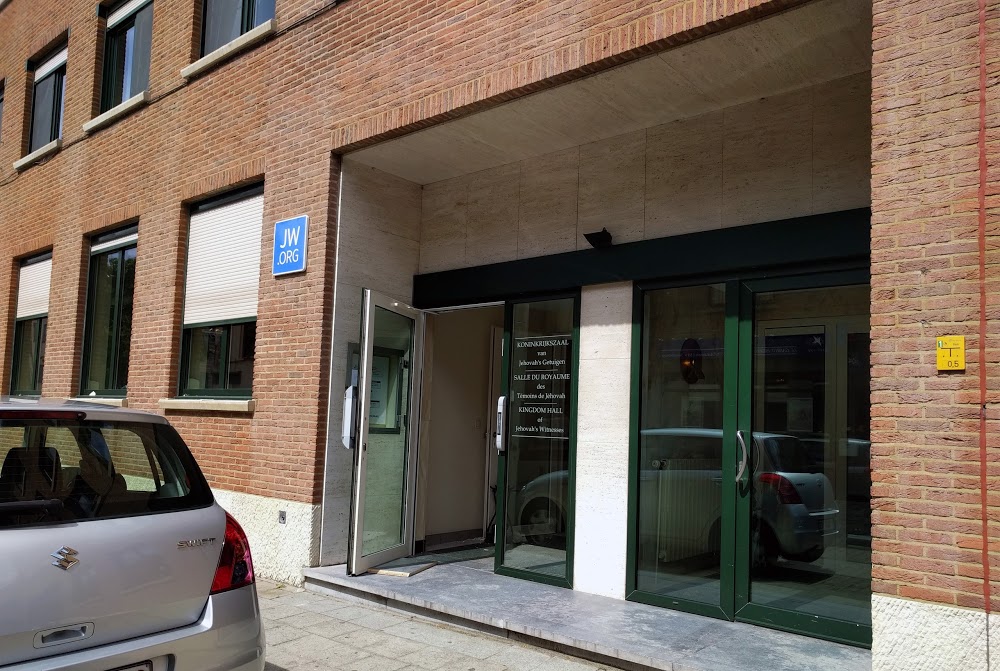 HRWF (09.03.2021) – At an online conference on “Limitations of Religious Freedom in Europe” organized on 4-6 March by two European universities[1], the Belgian panelist representing Human Rights Without Frontiers (HRWF) declared that former Minister of Justice Koen Geens had been misinformed about the CIAOSN’s report on sexual abuse and Jehovah’s Witnesses.

On 30 November 2018, the CIAOSN closed a 28-page report[2] about the management of sexual abuse on minors inside the organization of Jehovah’s Witnesses and transmitted it to the Federal Parliament with a recommendation to set up a parliamentary inquiry commission on this issue.

In its report[3], the CIAOSN justified the rationale of its decision as follows:

“In June 2018, the CIAOSN received the notification according to which three of the 286 testimonies received by the Foundation “Reclaimed Voices” in the Netherlands concern facts which have allegedly taken place in Belgium. From June 2018 on, the CIAOSN received several direct and indirect testimonies from individuals claiming to have suffered from sexual violence in the midst of the organization of Jehovah’s Witnesses in Belgium when they were children. These testimonies suggest that the management of sexual abuse in Belgium is similar to other countries.”

A Dutch-speaking member of the board Human Rights Without Frontiers (HRWF) contacted Reclaimed Voices in The Netherlands to check the credibility of this information and get more details about the three alleged cases of sexual abuse in Belgium.

In his answer, the head of Reclaimed Voices in The Netherlands denied such a news made public in Belgium, saying in a private correspondence dated 10 February 2021:

“The information in the report of the CIAOSN is not correct. On 29 March 2019, we sent an email to Ms Kerstine Vanderput about this inaccuracy. At that time, it came to our attention that Koen Geens, Minister of Justice (CD&V) had said on Radio 1 in Belgium: ‘It is the CIAOSN itself which has gone to the Netherlands to find this information and has stated that among the 286 Dutch complaints there were three Belgian ones’. Something similar was said on television at ‘Van Gils & Guests’. In the Dutch media, we have only testified about the situation in the Netherlands. The figures that were mentioned are only alleged victims of abuse in the Netherlands.[4]

Moreover, Aswin Suierveld, a founding member of the Dutch association, declared in an interview dated 30 August 2020 and available on YouTube[5] that in fact there were not around 300 complaints but only 70 to 90 testimonies, although she had not really counted them. The 200 remaining ones were from people who had heard about a story that had happened in their congregation, in their family or among their relatives.

The second argument of the CIAOSN for setting up a parliamentary inquiry commission was that they had received other testimonies ‘directly or indirectly’.

No further details are available in their report, such as the number of ‘direct and indirect’ testimonies received by the CIAOSN, the methodological and statistical treatment of the data, the type of sources (first-hand or second-hand testimonies), the nature of sexual abuse, the context of the alleged facts (abuse in families or in an institutional setting), the time period of the allegedly committed offences (the last five years, ten years, twenty years or more).

The members of the federal parliament need to get such details before taking a decision and public opinion also needs to be informed with full transparency.

[1] Sigmund Neumann Institute for the Research on Freedom, Liberty and Democracy (Germany) in cooperation with the Center for Regional and Borderlands Studies/Institute of Sociology of the University of Wrocław (Poland).

[2] Official title: “Signalement sur le traitement des abus sexuels sur mineurs au sein de l’organisation des témoins de Jehovah” du 30 novembre 2018. As of the end of February, the report was still not available on the website of the CIAOSN. HRWF got it from another researcher working on this issue. It is said by the Belgian Federal Parliament to be an intermediary report (See https://www.ciaosn.be/54K3713001.pdf).

[3] This report comprises of four parts:

Part 2: State of play in 13 countries about initiatives denouncing internal procedures of Jehovah’s Witnesses in cases of sexual abuse on minors (pp 6-10)

The section on Belgium only covers two pages of short descriptions of seven alleged cases or reports published in the Belgian media in 20 years’ time, between 1996 and 2017.

HRWF note: Kerstine Vanderput is the director of the CIAOSN. Van Gils & Gasten is a Flemish TV program.