BANGLADESH: What happened in Noagaon? A different perspective 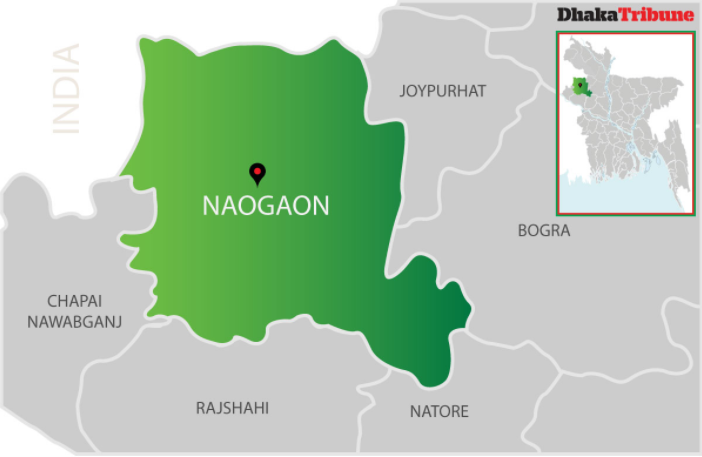 The Financial Expert (22.03.2021) – https://bit.ly/3lH19vH – The vandalism perpetrated by a mob against the residents of Noagon village in Shallaupazila in the country’s northeastern district of Sunamganj on March 17 has drawn widespread attention and criticism from all sections of society. The spontaneous public protests and posts on the social media by people from all walks of life show how united the people of Bangladesh are when a member or members of any minority ethnic or religious group is subjected to violence or any kind of injustice at the hands of a vested quarter whatever its ethno-religious or other kinds of identity.

In the violent incident in question, the victims were the members of the Hindu community while the attacking mob were allegedly from surrounding villages.

Some 90 Hindu families were victims of the attack. Their houses were ransacked and their valuables looted. Also, some Hindu religious places of worship were vandalised. However, no death has been reported so far from the scene of violence.

But who were those attackers? It is said that the incident occurred following a facebook post by a Hindu youth from that village critiquing the views of a Muslim cleric who is also a leader of a pro-Islamic platform, Hefazat-e-Islam. So, an accusing finger is being pointed at the members of that religious platform for the March 17 mayhem in Noagaon.

The media was also quick to tell the easy story. The international media also did the same quoting local media painting a grim story of thousands of Islamist fanatics participating in a communal attack on the Hindu population sponsored by an extremist Islamist group. But all these reports went viral even before police could properly investigate the incident.

However, the leaders of the Hefazat-e-Islam denied their involvement in the incident.

Meanwhile, the police carried out raids and arrested some 33 suspects and filed cases against hundreds of unidentified suspects. Interestingly, of the arrested people, the main suspect is learnt to be a member of the nearby Saramangal union council and is said to be an activist of a front organisation of the ruling party.

And according to some eyewitness reports, scores, not hundreds, let alone thousands, were involved in the attack.

So, to all appearances, some vested quarters whose motives are far removed from anything religious were behind the incident. And the members of pro-Islamic religious platform alleged to have been involved in the vandalism were used as pawns by powerful quarters. With further police investigation into the unfortunate incident, the identities of the instigators of the vandalism and its perpetrators will hopefully come out and the violence-mongers brought to justice.

Compared to many neighbouring and even Western countries, the number and frequency of incidents as can be called communal violence are few in Bangladesh. Most importantly, a closer scrutiny of such past cases of violence against minority groups would reveal that the instigators behind the incidents and goons involved in the violence had a purely secular motive of grabbing lands or other kinds of property belonging to the victims who are poor and helpless. And who does not know that the poor members of a religious or ethnic minority are the most helpless people on earth and as such are also the easiest prey for the predators looking for their quarry?

As could be gathered from the local people, at the heart of the vandalism in question were also such non-communal, non-religious, but grossly material interests such as lands or water bodies on which the villagers depended for their livelihood. Needless to say, the victims of Noagaon were also very poor people of the Hindu community.

But before the facts could come to light, a smokescreen was created and the real culprits took shelter behind it.

Stereotyping religious, ethnic and racial identities is an old, favourite game of the global corporate capitalism. And its cronies in the media, civil society and politics dance to its tune to their advantage.