BANGLADESH: Hindus, Buddhists and Christians ‘No to Islam as state religion’ 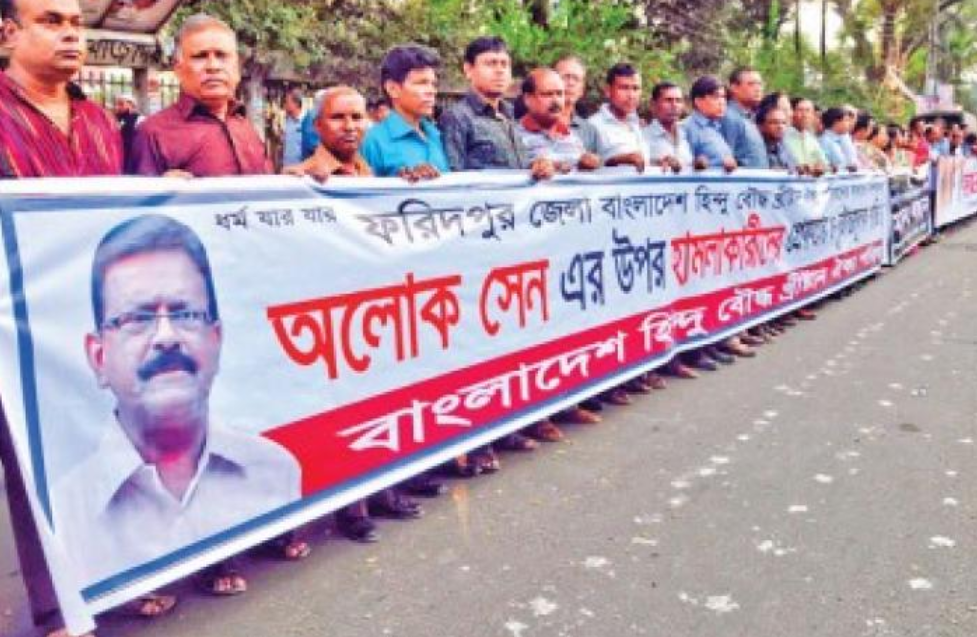 Every year the anniversary of the constitutional amendment recognising Islam as state religion is marked as a ‘black day’. “If this state of affairs continues, Islamic extremism and communalism will end up creating serious problems”, says the Bangladesh Hindu Buddhist Christian Unity Council.

The Bangladesh Hindu Buddhist Christian Unity Council (BHBCUC) has promoted the initiative on June 9 each year. This year, in a virtual meeting due to the pandemic, representatives of the largest organisation defending the rights of religious minorities renewed its call for the amendment to be scrapped.

“With the amendment, the seed of sectarian politics were planted,” said BHBCUC president Nirmol Rozario, a Catholic, speaking to AsiaNews. “In a country where Hindus, Buddhists and Christians also live, a single religion cannot be the state religion. We object to it.”

Constitutionally, “Bangladesh is a secular country, but its state religion is Islam. This is a clear contradiction,” Rozario explained. “If this state of affairs continues, Islamic extremism and communalism will end up creating serious problems.”

At the meeting, Sultana Kamal, a prominent lawyer and human rights advocate, noted that secularism was asserted at the birth of Bangladesh in 1971 in a bloody war. Hence, she wonders why the current prime minister* agrees with such discrimination. “Usually,” she noted, “constitutions are changed to improve them, but in our country in 1988 it was done to favour only one religious group.”

In light of the present situation, BHBCUC general secretary Rana Dasgupta called for the establishment of a security commission for minority communities. “Religious minorities are often persecuted by the majority group. For our security, we strongly demand a minority ministry and a commission for religious communities.”

* The current Prime Minister of Bangladesh, Sheikh Hasina, is the daughter of the Father of the Nation Mujibur Rahman.