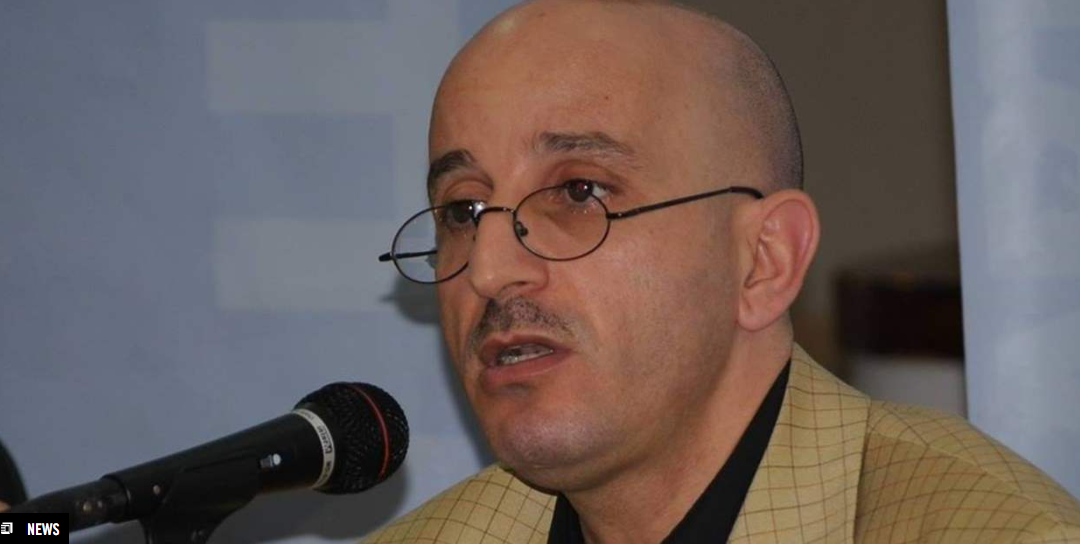 Amnesty International (22.04.2021) – https://bit.ly/3sN0ElS – Today’s sentencing of Said Djabelkheir, a well-known Islamic expert, to three years in prison for “offending” Islam in comments he posted on Facebook, is a chilling setback for freedom of expression in Algeria, said Amnesty International.

In three online posts on Facebook in January 2020, Said Djabelkheir drew comparisons between Eid al-Adha and the Berber New Year celebrations; referred to some stories in the Qur’an as ‘myths; and said he considered some hadiths ‘apocryphal’.  The Sidi Mhamed Court of First Instance today convicted him of “offending the Prophet of Islam” and “denigrating the dogma or precepts of Islam” under Article 144bis of Algeria’s Penal Code.

“It is outrageous that Said Djabelkheir is facing three years in prison simply for voicing his opinions about religious texts. Punishing someone for their analysis of religious doctrines is a flagrant violation of the rights to freedom of expression and freedom of belief – even if the comments are deemed offensive by others,” said Amna Guellali, Deputy Director for the Middle East and North Africa at Amnesty International.

“Algerian courts have no business judging people’s religious beliefs and opinions. Said Djabelkheir’s conviction must be quashed immediately. Any provisions in Algeria’s penal code that criminalize the rights to freedom of expression, opinion or belief must be urgently repealed.”

The court sentenced Said Djabelkheir to a three-year prison term but did not issue a detention order so he has not yet been taken into custody. He was also fined 50,000 Algerian dinars. Lawyers will appeal the decision.

The charges were brought after a teacher at the University of Sidi Bel Abbès, who considered that aid Djabelkheir’s writings on Facebook violated religious precepts, pressed charges against him before the investigative judge of the Sidi Mhamed first instance court.

Said Djabelkheir told Amnesty International that he was not notified about his prosecution and that he first learned of it when friends alerted him in January 2020 about it. Said Djabelkheir said that during the course of the investigation into his case by the Sidi Mhamed first instance court judge he was never summoned for interrogation. He was not informed of his trial date, and again only learned of it via Facebook posts shared by the lawyers of the university teacher. His trial took place at the Sidi Mhamed court on 1 April.

Said Djabelkheir is the victim of an ongoing online and offline harassment for expressing his views. He told Amnesty International that he received numerous death threats on Facebook since he joined the social media in 2007.

Algerian authorities have used Article 144bis of Algeria’s penal code in the past to crack down on dissent and prosecute activists and critical voices. On 8 October 2020, the first instance court of Khenchla, in eastern Algeria, issued a 10-year prison sentence and a heavy fine against Amazigh and Hirak activist Yacine Mebarki for charges including “offending the Prophet of Islam”. The verdict was later reduced on appeal to one year in prison.  ­­

Article 19 of the International Covenant on Civil and Political Rights, to which Algeria is a state party, guarantees the right to freedom of expression and opinion. The UN Human Rights Committee noted in 2011 that “prohibitions of displays of lack of respect for a religion or other belief system, including blasphemy laws, are incompatible with the Covenant.” And Article 18 of the Covenant guarantees freedom of religion or belief.