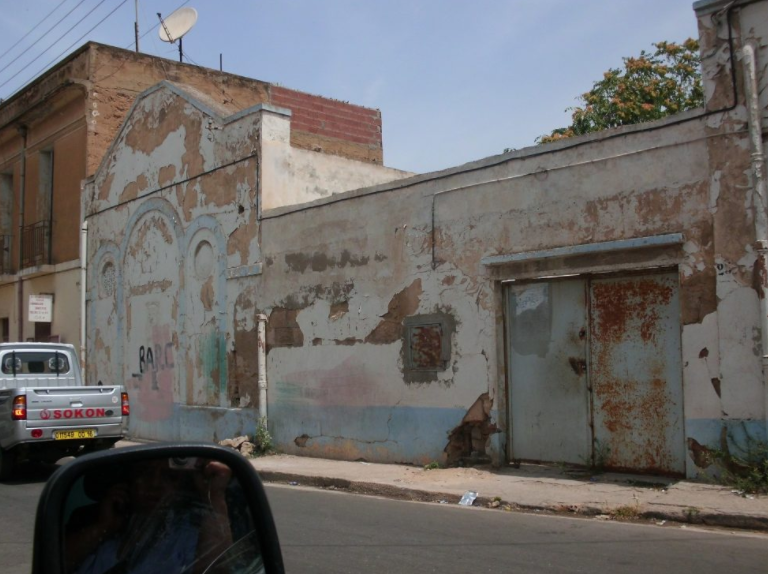 Algerian Christians rejoice in the return of an appropriated church building in Mostaganem. They ask for continued prayer for the situation of the church in the country.

MEC (26.05.2021) – https://bit.ly/2ToVJM1 – The church building is one of several historically recognised places of worship taken over by local authorities. The EPA, the umbrella organisation for Protestant Churches in Algeria (Église Protestante d’Algérie) has been requesting the return of these buildings for more than a decade. However, those using the buildings refuse to return them, leading to long-running court cases.

The church building in Mostaganem was used as a public health centre until 2011. When the health centre moved, local authorities leased the building to another health organisation. In 2012 the EPA launched legal procedures requesting the return of the building.

A verdict was issued in May 2019, but authorities failed to implement it in the two months required by law. The building was finally returned to the EPA this month.

A 2006 Ordinance prohibits non-Muslim worship in buildings not designated for that purpose by a national commission. However, since 2006 that commission has not issued a single license.

Since November 2017 many Protestant church buildings have been visited by so-called “building safety” committees. These committees not only inspect safety compliance but also ask for permits under the 2006 Ordinance. To date authorities have ordered 20 churches to cease their acitivities. Sixteen of these churches had their buildings sealed, while three were allowed to reopen.