ALGERIA: Hamid Soudad sentenced to 5 years in prison: NGOs appeal to the UN 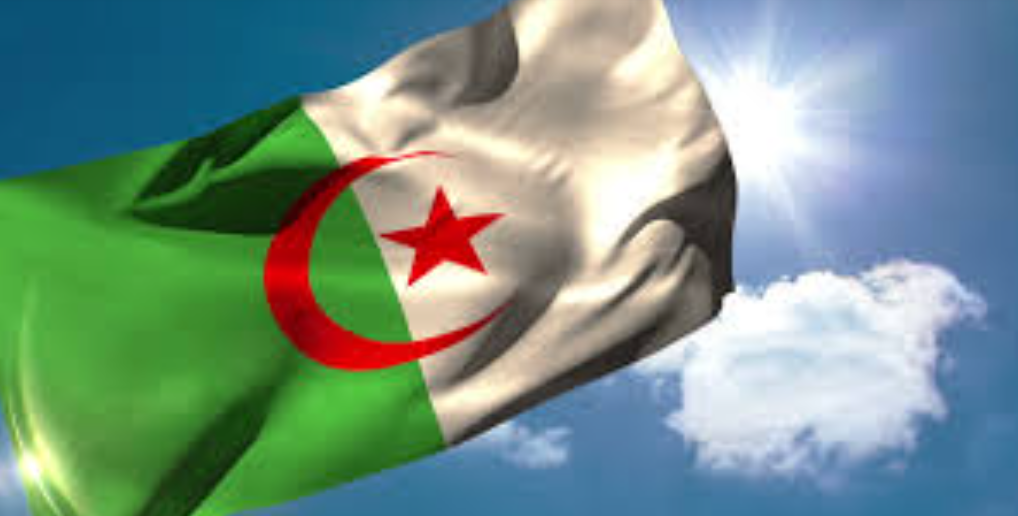 Hamid Soudad sentenced to 5 years in prison: NGOs appeal to the UN

We write to raise concern about the Algerian authorities’ sentencing and arbitrary detention of Hamid Soudad, a 42 year old Christian in Oran, Algeria.

On January 20, 2021 authorities arrested Hamid Soudad for “insulting the Prophet of Islam” by sharing a Facebook post. A court in Arzew then proceeded to sentence him to five years in prison under Penal Code article 144-2, the next day, without giving him access to a lawyer. The appeal court, Oran City Court, on March 22, 2021, upheld the five-year prison sentence of the lower court. Mr Soudad is now waiting to have his case heard at the Supreme Court which could take two to three years.

Firstly, all blasphemy laws are incompatible with international law as previously made clear by the Special Rapporteur on freedom of religion or belief and as highlighted in your report.1

Secondly, even if the blasphemy law was considered legitimate, Mr Soudad’s case does not meet the law’s requirement of directness between the speech and the alleged harm. The Facebook post the authorities are sentencing Mr Soudad for is from 2018, but the charge was not laid against Mr Soudad until December 2020, which makes it clear that the sentencing is based not on any alleged harm caused by his post but rather is solely due to his Christian faith.

Moreover, the charge laid against Hamid Soudad for sharing a social media post is not proportionate to earlier Algerian jurisprudence involving the blasphemy law. According to Mr Soudad’s lawyer, the penalty the Algerian authorities placed exceeds the penalties imposed in similar cases, where authorities have placed milder sentences for sharing alleged blasphemous content than when authoring it. The lawyer attributes this exaggerated sentence to the authorities’ discrimination against Christians especially those from a Muslim background, like Mr Soudad. Conversion is being indirectly penalised in most states where Islam is the state religion, since renouncing or disbelieving Islam is considered blasphemy.2 In addition, the penalty is disproportionate to the perceived harm incurred, with the five- year prison sentence for a social media post being the same minimum sentence required in Algeria for crimes such as selling, distributing, or storing bladed weapons for illicit purposes.3

We appeal to you to urge the Algerian authorities to release Hamid Soudad immediately and unconditionally in light of the above, and to review existing legislation to ensure it is in line with International Law and its human rights commitments, including by repealing its blasphemy laws and Ordonnance 06-03.

1 United Nations, General Assembly. Elimination of all forms of religious intolerance** A/72/365. (28 August 2017). Office of the High Commissioner on Human Rights, Historic consensus on freedoms of religion and expression at risk, say UN experts, 23 March 2021, https://www.ohchr.org/EN/HRBodies/HRC/Pages/NewsDetail.aspx?NewsID=26937&LangID= E; United Nations, General Assembly, Disinformation and freedom of opinion and expression – Report of the Special Rapporteur on the promotion and protection of the right to freedom of opinion and expression, Irene Khan, 13 April 2021. para. 38

2 Set My People Free, Countries Where Apostasy and Blasphemy Laws in Islam are Applied, July 2020. http://freedom2worship.org/images/docs/map-laws-july2020.pdf.

UN Special Rapporteur on freedom of religion or belief

Chair of the International Religious Freedom or Belief  Alliance