AFGHANISTAN: « The Taliban killed my parents », a Christian testimony 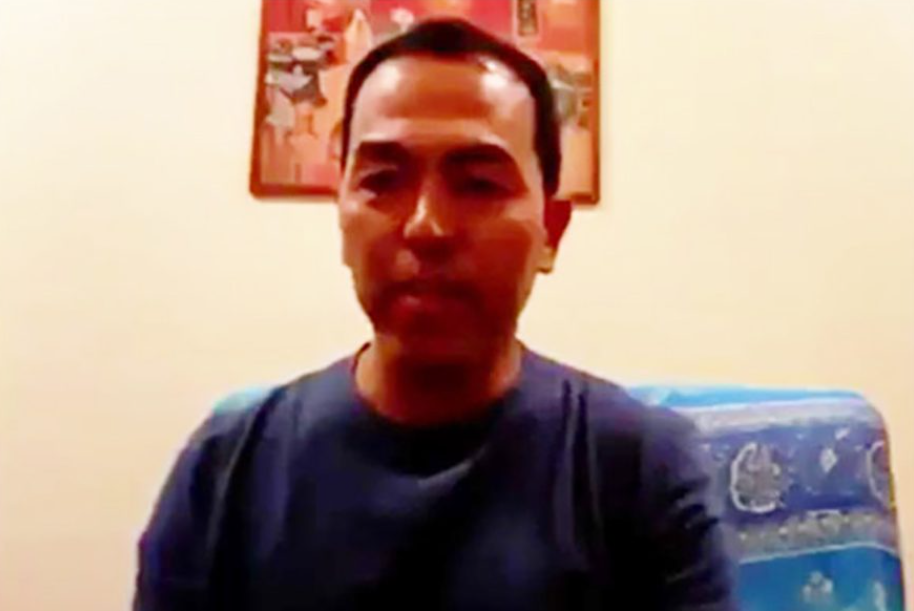 « The Taliban killed my parents »

By Raquel Martin and Fionn Shiner

Aid to the Church in Need (17.09.2021) – https://bit.ly/3CHwGoE  – An Afghan Christian, whose parents were killed by the Taliban when he was eight, has given fresh insight into what Christians can expect following the extremist group’s takeover.

Speaking to Catholic charity Aid to the Church in Need (ACN), Ali Ehsani, a 38-year-old lawyer now based in Italy, explained that the Taliban was merciless when it found out his family were Christian.

He said: “People eventually discovered that we were Christians. One day, I came home from school to find that the Taliban had destroyed our home and killed my parents. Me and my brother were forced to flee Afghanistan. He was 16 years old and I was eight.

“The journey took five years…It was a harrowing trip that took us through Afghanistan, Pakistan, Iran, Turkey and Greece, until we reached Italy. My brother died along the way.”

Before his parents’ death, Mr Ehsani said his family’s faith was kept secret.

He said: “When I was eight years old, I went to school and my classmates asked me why my father did not go to the mosque to pray. I went home and asked my father and he said, ‘Who said that?’

“My father impressed upon me that I was to tell no one that we were Christians. My father explained that Christians went to church. However, he left it at that because he was afraid that I would go out and talk about our faith and people would find out about us.”

Once in Italy, Mr Ehsani befriended a Christian family in Afghanistan and supported them, although eventually the Taliban discovered them too and they had to leave the country.

They are now also in Italy.

He said: “I sent them videos of Holy Mass or live-streamed the services for them on my mobile phone…they were so deeply touched that they wept.

“[However], while watching one of the broadcasts of Holy Mass, they had turned up the television so that the entire family would be able to hear it. Through this, a neighbour discovered that they were Christians and betrayed them.

“The father was arrested and that was the last they ever heard of him. The family was forced to flee and hid away in a kind of bunker, paying a guard to protect them. Thanks to the Italian and Vatican authorities, we were able to get them out of the country.

“The first time they were able to attend Mass, they were so overcome that they could only cry… And they said, ‘After having lived in the dark for so many years as secret Christians, it is like being reborn.’”

Photo: With image of Ali Ehsani (© Aid to the Church in Need)