ETHIOPIA: The UN needs to investigate massacres of civilians in war and non-war zones 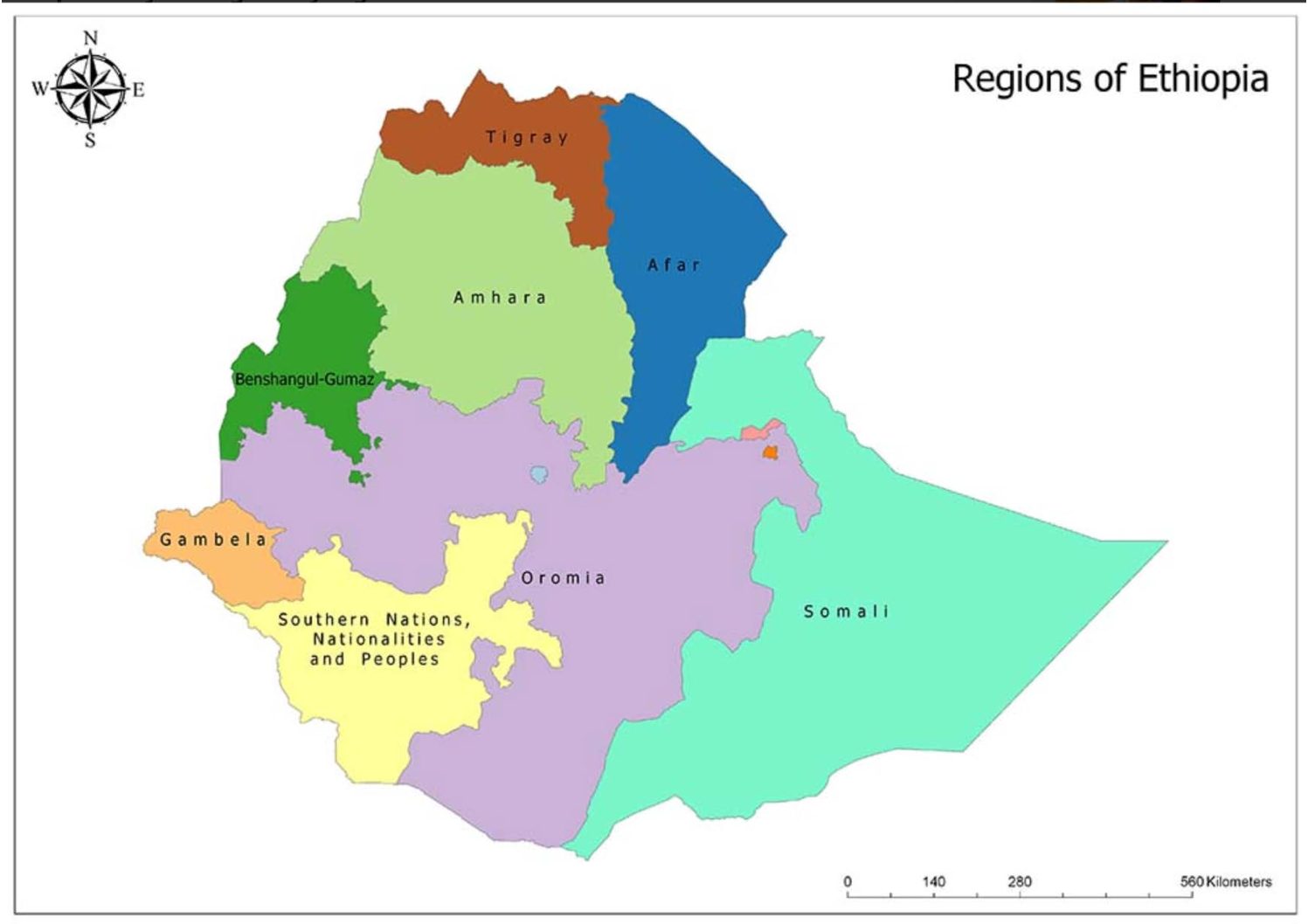 ETHIOPIA: The UN needs to investigate massacres of civilians in war and no-war zones

The European Times (16.02.2022) – https://bit.ly/3gR8iZ3 – An independent UN inquiry commission needs to investigate the innumerable killings of civilians that have been perpetrated on the margin of the frontal conflict opposing the Tigray People’s Liberation Front (TPLF) and the Ethiopian National Defence Force (ENDF) since November 2020, including in the Afar, Amhara, Benishangul and Oromia regions. The EU-Africa Summit in Brussels this week should also address this issue.

In addition to data collection about war crimes and crimes against humanity perpetrated in the Tigray region, it is urgent to map massacres of civilians of other ethnic groups all over the country, to identify and prosecute the perpetrators. In this regard, the Amhara and Afar regions should be prioritized but tragedies also took place in other places.

After the 3 November 2020 attack of a federal military base in the Tigray region, Prime Minister of Ethiopia Abiy Ahmed launched a military offensive in the rebellious region.

During this war, the TPLF troops have killed non-Tigrayan civilians in their own region, invaded parts of the Amhara and Afar regions where they have perpetrated crimes against humanity, and used sexual violence as a war weapon. A few examples.

Less than a week after the conflict began, a community comprised largely of ethnic Amharas was targeted by a Tigrayan youth group known as “Samri,” close to the TPLF.

On 9 November 2020, at least 717 people in the town of Maikadra (Tigray Region) were brutally murdered in homes they shared with fellow seasonal workers and their families. The victims were largely Amhara.

The Ethiopian Human Rights Commission (EHRC) investigated the mass killing and declared in its report: “Before retreating from the advance of the ENDF, the local militia and police security apparatus joined forces with members of the Samri group to carry out door-to-door raids and kill hundreds of people they identified as ethnic ‘Amharas and Wolkait origin’, by  beating them with sticks, stabbing them with knives, machetes and hatchets, and strangling them with ropes’.”

The EHRC then estimated that at least 600 civilians were killed but that the death toll could be higher.

Some other estimates of those killed in Maikadra range as high as 1,200, including bodies discovered in mass graves near Abune Aregwai Church, according to the US 2020 Report Human Rights Report.

August 2021: In two months, 300 cases of sexual violence in the Amhara region

Sexual violence has been used by TPLF combatants as a weapon of war, according to a report prepared by the Amhara Association of America for Amnesty International.

Between August and September, over 300 instances of sexually-based gender violence (SBGV) were reported, including 112 incidents of rape, in the North and South Gondar zones of the Amhara region, though the actual figures are believed to be significantly higher.

Victims have reported not only the physical and emotional trauma that coincides with sexual violence. They have also faced social stigmatization, venereal diseases and (the threat of) unwanted pregnancy.

In August 2021, the Oromo Liberation Army (OLA), a splinter group of the Oromo Liberation Front (OLF) killed more than 200 people in the Oromia region, according to the Ethiopian Human Rights Commission (EHRC). Most of them were Amharas, who had often faced similar attacks in the past.

September 2021: In two days, 120 civilians were killed in the Amhara region

In a village 10 km from the town of Dabat (Amhara region), fighters loyal to the TPLF killed 120 civilians over two days, local officials told Reuters.

Chalachew, the Gondar city spokesperson, said that he had visited the burial area in the village and that children, women and elderly were among the dead. He said the killings occurred during the Tigrayan forces’ “short presence” in the area.

January-February 2022: Massacres in other regions

In this year only, about one thousand homes were burnt down in Benishangul-Gumuz, Metekel zone. In the recent past, 300 civilians were killed in the same region, 80 in January 2021 and 220 in December 2020, as reported by Reuters.

In February 2022, 300 Amharas were first killed in Kiramu (Oromia region, Welega zone) and some days later 168 more, according to a governmental source. Moreover, according to the opposition media outlet Ethio 360, a dozen families with children were captured by an OLF rebel group in the Shewa zone, Oromia region, on the road to Addis Abeba, and a number of them were executed.

In the news in February 2022: UN Deputy Secretary-General in the field

In an article of The Ethiopian Herald, Mengisteab Teshome wrote that the Deputy Secretary-General of the United Nations, Amina J. Mohammed, had recently visited towns and villages controlled for a short period by the TPLF.

“The Deputy Secretary-General has observed vandalized and damaged public and private facilities, witnessed mass burial committed by fighters of the terrorist group in Afar and Amhara states; particularly in Kombolcha and South Wollo zone of Amhara State, reported FBC,” he wrote.

In another article of The Ethiopian Herald dated, Solomon Dibaba wrote:

“According to the education sector annual report released by the Ministry of Education in 2021, a total of 7000 schools were destroyed in Amhara and Afar in a single year. Out of this, 455 were destroyed in Afar pushing 88,000 children totally out of school. Through shelling conducted by terrorist TPLF, 240 persons have been killed in a single shelling incident out of which 107 were children.”

A report of the Ethiopian Human Rights Commission (EHRC)

In November 2021, the EHRC published a 33-page well-documented report titled “Amhara region: Redress and recovery for areas in South Gondar and North Wollo zones affected by the conflict/ The violations and abuses may amount to war crimes.”

The Commission found that at least 184 civilians had been killed and many suffered physical and psychological injuries as a result of the war. TPLF fighters were found to have willfully killed scores of civilians in towns and rural areas they captured and systematically committed large scale looting and destruction of public and private properties.

In his conclusions, the EHRC Chief Commissioner called on all parties to the conflict to respect their obligation not to target civilians and civilian buildings. He also recommended that the perpetrators of such violations be held accountable.