WORLD: The legal age you can get married around the world, mapped

Around the world, children are taken from their families and married off against their will, often at the behest of their families.

Indy100.com (January 2017) – http://bit.ly/2juD7r5 – Despite many nations introducing legal minimum ages for marriages, many have exemptions when “parental consent is given”, undermining national legislation.

Often there is inequality when it comes to the age at which girls and boys are respectively allowed to be married off.

Girls Not Brides is a campaign group committed to ending child marriage in the world.

Using their data, compiled from 2015 with updates from 2016, indy100 has created this series of maps.

Isis-controlled territory in Iraq and Syria has not been featured on these maps, but the age of marriage consent differs within those territories. 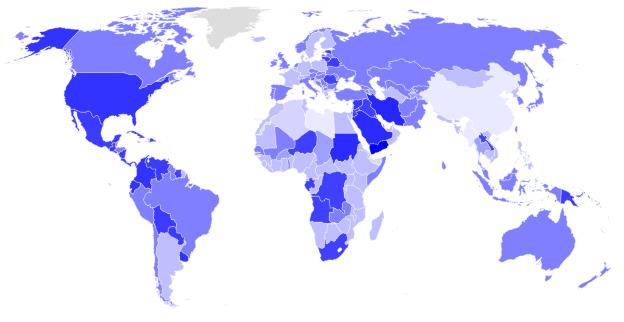 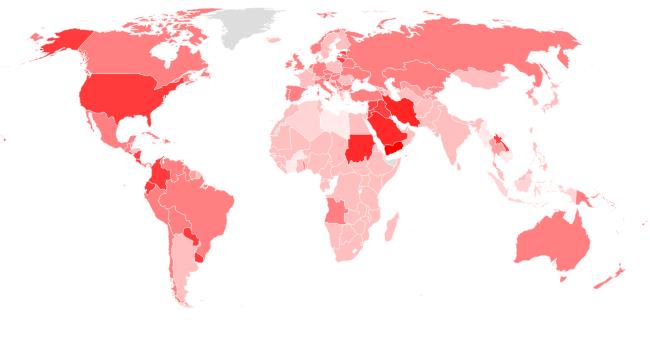 In July 2016 Tanzania’s high court ruled that the country’s Law of Marriages Act must be revised to eliminate inequality between the minimum marriage ages for boys and girls.

The decision followed a tightening of marriage laws, introducing tougher punishments for men who marry school girls or impregnate them.

In January 2017 Georgia will bring both ages to 18, following the abolition of an exemption in the George Civil Code that allowed for adolescents to marry “in special circumstances”.

The 2013 constitution of Zimbabwe rules that the age for both genders must be 18, yet the Marriage Act contravenes this, stipulating 16 for girls. Two former child brides Loveness and Ruvimbo, along with ROOTS, a constituent member of Girls Not Brides, lobbied the country’s supreme court. In 2016, the court ruled that the Marriage Act was unconstitutional.

Legislation has been proposed in Malaysia that will increase the minimum age to 18 for Muslim girls.

Gambia is set to outlaw marriage by any person under 18 with a 20 year prison sentence for those involved, and 10 years for anyone who had knowledge about the marriage but did not attempt to prevent it. The legislation is expected to reach Gambia’s National Assembly by July 2017.

In late November the cabinet of Bangladesh proposed to lower the legal marriage age ‘to preserve a girl’s honour’.

According to Human Rights Watch, 52 per cent of girls in Bangladesh marry before they 18, and 18 per cent before they turn 15.

While the draft legislation sets the age for girls at 18, it also contains provisions for marriage below age 18 being permitted in “special circumstances, such as accidental or unlawful pregnancy.”

Human Rights Watch claims that the draft does not set any minimum age for such “exceptional” marriages.

“Our efforts are going to be focused on supporting our members re: implementing national strategies aimed at ending child marriage (or working with different government ministries to develop one), securing funding for the sector, advocating for different sectors (especially health, education and humanitarian responses) to embed child marriage into programming.”