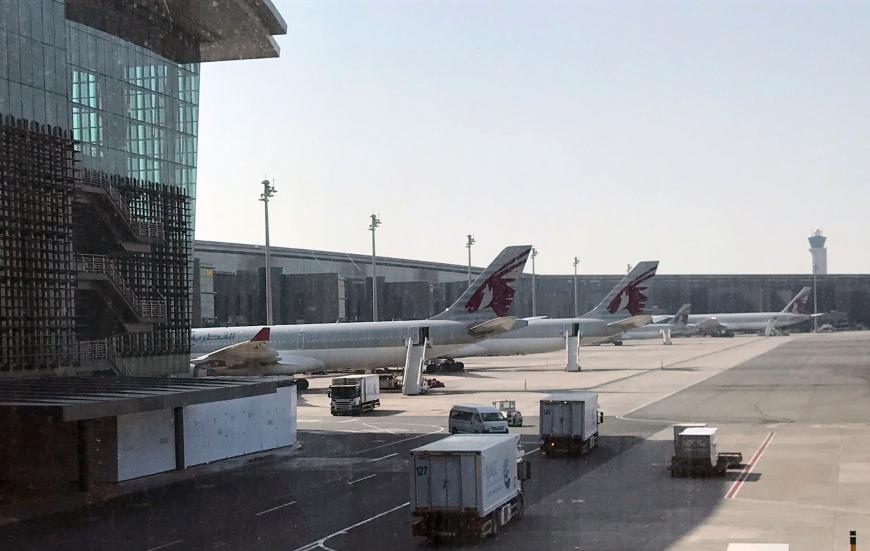 Policies criminalize and punish pregnant women outside of wedlock.

HRW (27.10.2020) – https://bit.ly/3egMN1H – On October 2, Qatari authorities removed 13 women from an Australia-bound Qatar Airways flight and subjected them to forced gynecological examinations after a premature baby was found abandoned in a toilet at Doha’s Hamad International Airport according to an Australian news report this week.

Airport officials said the infant is “safe” and being cared for in Qatar. The media reported that airport officials said they took action after “medical professionals expressed concern” about the health of the mother and “requested she be located.” But such actions would demonstrate the opposite of respect for women’s health and dignity.

The media reports say these women were given no information and did not have an opportunity to provide informed consent. Forced gynecological examinations can amount to sexual assault. Media also reported that authorities removed and examined additional women from the airport and other flights.

The Australian Minister of Foreign Affairs said she is expecting a report from Qatari authorities sometime this week.

The reported invasion of these women’s privacy is rightfully making headlines. But the circumstances that might have led a woman to leave the baby in the airport bathroom should be too.

In Qatar and across the Gulf region, sexual relations outside of wedlock are criminalized, meaning a pregnant woman who is not married, even if the pregnancy is the result of rape, may end up facing arrest and prosecution. Hospitals are required to report women pregnant outside of wedlock to the authorities. Abortion is also criminalized with limited exceptions including that women must have their husband’s consent. Low-paid migrant women, like the more than 100,000 migrant domestic workers, in Qatar are disproportionately impacted by such policies.

The alleged actions of the Qatari authorities  on October 2 would have failed many women – the unknown woman apparently forced to give birth in an airport toilet, unable to ask for assistance with her labor or on what to do with the baby, and the multiple women reportedly pulled off the plane for examinations.

Qatar should prohibit forced gynecological exams and investigate and bring to account any individuals who authorized any demeaning treatment. It should also decriminalize sex outside of wedlock. Authorities should ensure that pregnant people, regardless of their marital status, have access to quality sexual and reproductive health care and choices, including access to contraception, abortion, prenatal care, obstetric care, and adoption services without fearing arrest or prison.