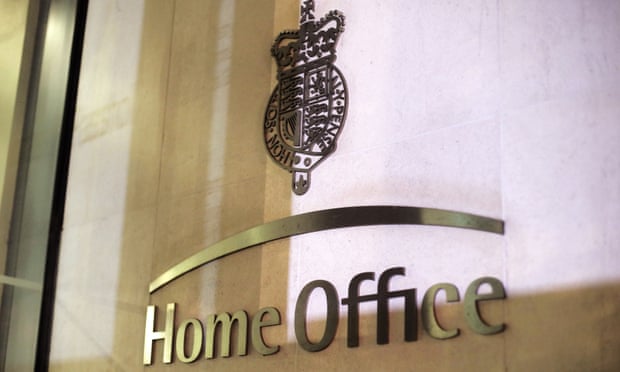 The Guardian (28.09.2020) – https://bit.ly/3deq8CE – The Home Office has lost a case in the court of appeal against a 27-year-old lesbian asylum seeker it was found to have unlawfully removed from the UK and was forced to fly back to the UK in the summer of 2019.

The ruling on Monday follows a seven-year battle for the woman in her search for a place of safety.

The Home Office removed the woman, known as PN, from the UK in December 2013 under a system that operated at the time called detained fast track. That system was subsequently found to be unlawful. More than 10,000 cases were decided in the period when this system was operational but PN was the only person the Home Office was ordered to fly back to the UK.

The court also found, in response to an appeal lodged by PN, that most of the time she spent locked up in Yarl’s Wood immigration removal centre in Bedfordshire was unlawful. As a result she will be in line for substantial damages from the Home Office.

PN welcomed the ruling. She said: “I feel so happy for this decision. When you are fighting so long for something it feels like you will never win and that is very frightening. This journey has not been easy and it is amazing to win against the Home Office who have put me through so much torture – I was waiting for this day to come.”

Following her enforced return to Uganda PN was forced to live under the radar and conceal her sexuality. She said she was gang-raped in her home country, which led to her becoming pregnant and giving birth to a son who is now 18 months old.

She added: “When I remember what I went through in Yarl’s Wood it makes me feel really bad – I don’t want to think about it because it makes me so upset. Although I am so happy for this decision it cannot take those memories out of my mind; my mind is already damaged for life.”

Karen Doyle of Movement for Justice, which has supported PN throughout her case, said: “This decision is the culmination of almost seven years of struggle for PN, for our fight to bring her back after her unlawful removal under fast track.

“It is a victory for PN, for the movement, for all those who suffered under fast track and for LGBT asylum seekers who are routinely disbelieved. She has shown incredible courage and will to survive under the most difficult of circumstances, she is an inspiration to so many.”

Sulaiha Ali of Duncan Lewis solicitors, who represented PN, said: “The Detained fast track process saw the detention of thousands of vulnerable asylum seekers who were survivors of rape, torture and other serious harm.

“Despite their vulnerabilities, they were placed in an accelerated system which prevented them from having the necessary time to prepare their complex claims and were often disbelieved by those considering their claims because of this.

“Although the high court has repeatedly confirmed that this process was structurally unfair and unlawful, the secretary of state continues to challenge these findings in individual cases.

“We are pleased that the court of appeal has now rejected these arguments in PN’s case, and hope that the Home Office will now take steps to fairly process her asylum claim in the UK.”

A Home Office spokesperson said: “We are disappointed with the outcome of this case which relates to a removal almost seven years ago. As the Court of Appeal has acknowledged, this removal only happened following a number of legal challenges by the individual, all of which failed at the time. We will consider the judgment carefully, including whether or not to further appeal.”