Why the U.N. is making a mockery of human rights 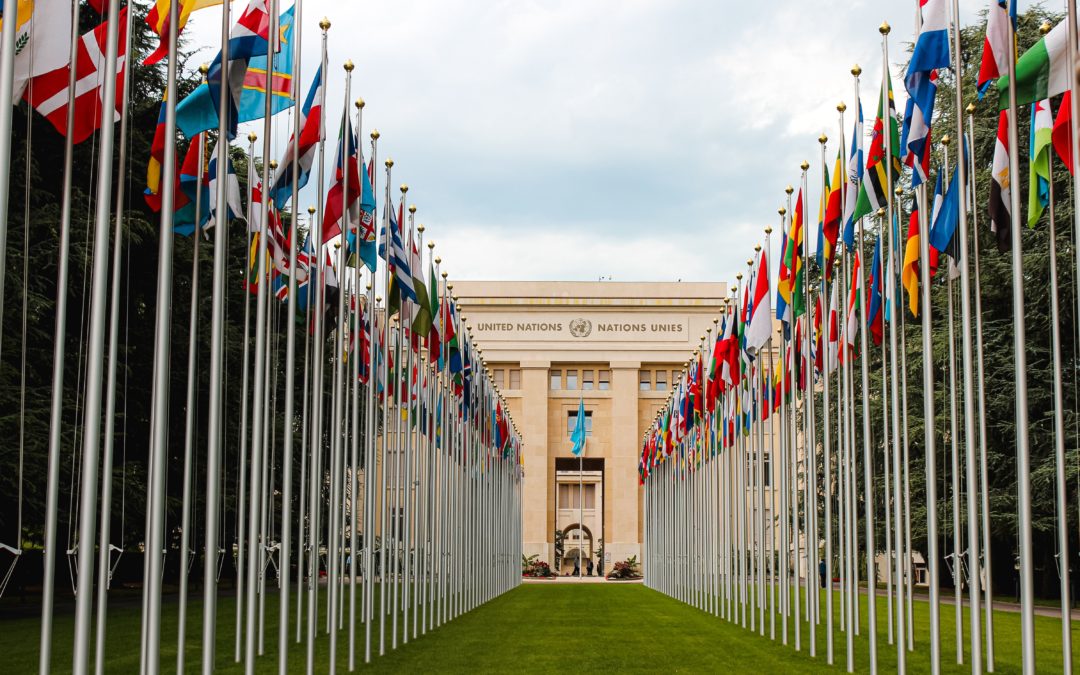 A body built on the moral relativism inherent to any all-inclusive, multilateral system is bound to fail.

WSJ (18.10.2020) – https://on.wsj.com/348m2ZC – China, Cuba, Pakistan, Russia and Uzbekistan—all notorious for abusing human rights—were among the 14 states elected to the United Nations Human Rights Council on Oct. 13, bringing the proportion of nondemocratic states on the world’s top human rights-promoting body to 60%. Cuba received 170 votes, or 88%, in the secret-ballot General Assembly vote.

But the Human Rights Council’s problem isn’t simply the presence of bad actors. The real issue is the intrinsic moral relativism embedded in any all-inclusive, multilateral human-rights system.

Human-rights organizations have denounced the predictable result: an ineffectual body that gives cover to authoritarian states. Observers say that one key fault lies with the council’s rules apportioning membership on the basis of regional groups. Critics complain that members of these groups conspire to nominate only as many candidates as can be elected (in the recent election, there were 16 candidates for 15 seats). This practice makes elections mostly noncompetitive and is “undermining” the council’s “credibility” and “effectiveness,” in the words of Human Rights Watch.

Also, U.N. members are accused of ignoring criteria for election to the council when they vote. According to U.N. General Assembly Resolution 60/251, which established the council, membership “shall be open to all States,” but “when electing members of the Council, Member States shall take into account the contribution of candidates to the promotion and protection of human rights.

”These criticisms reflect a naive denial of international realpolitik and the deep-rooted dysfunction of international human-rights institutions. The key to protecting human rights, transnational progressives argue, lies in adhering to the “rules-based international order.” But that is exactly what produced a Human Rights Council dominated by human-rights abusers.

As a Chinese government propagandist observed, the election results reflected “the will of the global community.” Why shouldn’t unfree states be expected to work together to place themselves and like-minded regimes on a body that defines their legitimacy to their citizens and the world? Roland Gomez, who serves as president of the council, noted that its legitimacy derives from its diversity, and expressed satisfaction that, with installation of the new cohort, a majority of U.N. members will have served on the body.

As for election criteria, all those newly elected members can fairly claim to have met the necessary standards of Resolution 60/251, according to the U.N.’s own inflated and politicized definitions. They all regularly brag about being “democratic,” about having constitutions that nominally guarantee freedoms, about protecting various economic and social human rights, and about services to vulnerable groups. When their records have been reviewed in U.N. forums, they have all been widely praised for upholding human rights, often by leading democracies hoping praise will make them improve.

When China’s human-rights record was last examined, the delegation cited economic growth as evidence of human-rights compliance and described concentration camps where as many as three million Muslims are incarcerated as “vocational skills education and training institutions.” At the end of the meeting, Beijing was loudly applauded, and Chinese diplomats praised the meeting format as one based on a cooperative, nonselective and nonconfrontational approach.

The international community is getting exactly what it paid for in the Human Rights Council. It is a body operating according to the rules of multilateralism: inclusivity, imposed and regulated diversity, and equality among nations. These rules may be appropriate for governing international cooperation aimed at addressing specific policy problems like environmental protection, public health and poverty relief.

But when applied to protecting basic political freedoms, they are a recipe for the kind of toxic hypocrisy seen in the council’s election and, more generally, for irresponsibility, bureaucratic paralysis, compromised principles and technocratic dissociation from the immediacy of life under tyrannies. Meaningful action to protect human rights is rare, and the collectivist approach, which disdains unilateralism, keeps forceful sovereign responses at bay. Human-rights-denying regimes have thus come to understand that multilateral human-rights institutions work in their favor.

Human rights cannot be subjected to a multilateral definition and consensus and survive intact as a moral principle. In the internationalist era, free and democratic states have conflated the universality of human rights with universal entitlement to membership in human-rights bodies. Democracies that defend liberty must recover their unilateral sovereignty—politically and philosophically—if they want to promote the universality of human rights and defend the growing number of victims denied them.

Mr. Rhodes is president of the Forum for Religious Freedom-Europe and author of “The Debasement of Human Rights.” He was executive director of the International Helsinki Federation for Human Rights, 1993-2007.