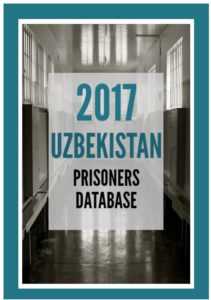 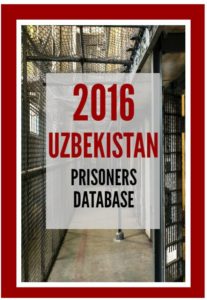 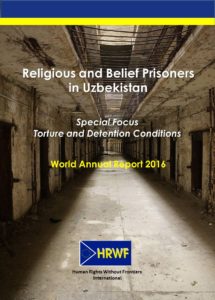 “In principle, the Constitution of Uzbekistan guarantees the freedom to worship, freedom from religious persecution, and the freedom to establish religious schools and train clergy. However, the 1998 Law on Conscience and Freedom of Religion stipulated that these rights are not universal and only given to a select number of ‘registered’ religious groups.[1] In fact, even registered groups can face restrictions for activities that the state considers to be in conflict with national security or the best interests of the nation.

Uzbekistan’s population is just over twenty-nine million, at least 88% of which are Sunni Muslim. An estimated 9% of the population is Eastern Orthodox and 3% represent other beliefs.[2]  Strict state control of religion has resulted in imprisonment, fines, torture, and intimidation of Uzbek citizens. All religious publications and materials must be approved by the government, and proselytizing is illegal.[3]

In 2016, Muslims and Protestants of various sects were imprisoned and mistreated because of their religious beliefs and practices…”