UKRAINE: A film denounces the abuse of weakness and financial exploitation of parents by anti-cult activists in Ukraine and Russia 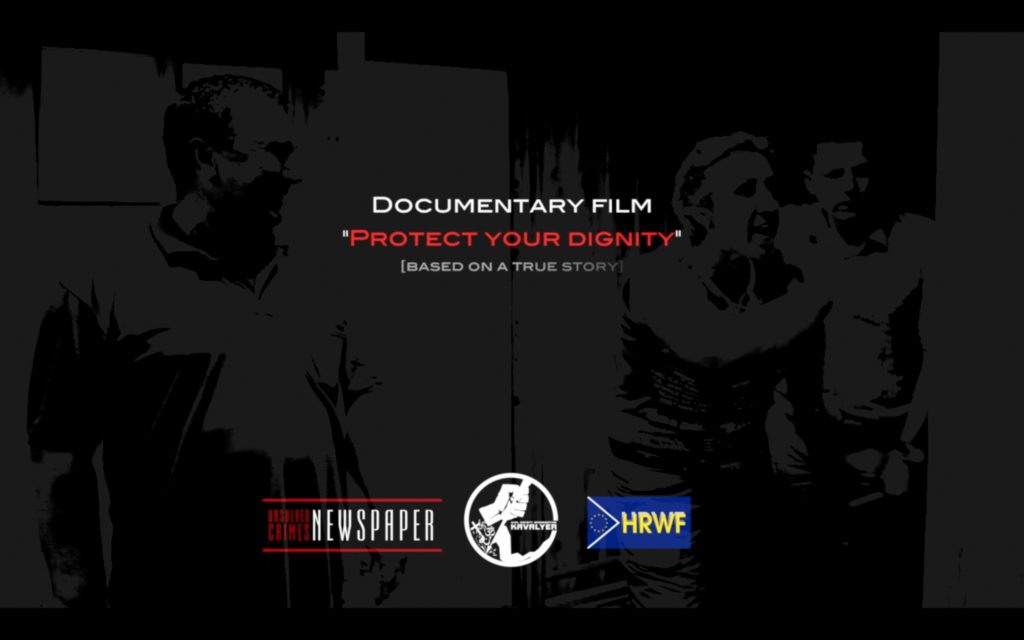 Alexander Dvorkin, Fecris vice-president, and Alexander Neveev, a psychologist, masterminded from Russia an operation carried out in Odessa

Watch the film at  https://youtu.be/fpx5fAO18AI

HRWF (03.10.2016) – On 2 October, an investigation film entitled “Protect Your Dignity”, which denounces the abuse of weakness and financial exploitation of parents by anti-sect activists in Ukraine and Russia, was launched on YouTube.

This very artistic movie is a joint production of the public organization “Kavalyer” with the Brussels-based NGO “Human Rights Without Frontiers International (HRWF)” and the Unsolved Crimes Newspaper.

The documentary film “Protect Your Dignity” is based on a true story.  Key events of the film started on September 2, 2015 in an ordinary Ukrainian family in Odessa.

The main storyline of the film is a family drama whose victim was a 19-year old girl named Yulia Yalovaya. The Russian-Ukrainian anti-cultists’ group manipulated her parents and destroyed the harmonious relations existing in this family to destroy an imaginary cult and the business reputation of scientist Oleg Maltsev, a Ukrainian follower of the Jewish psychiatrist Leopold Szondi (*) who founded the “International Schicksalsanalyse Community Research Institute”.

This movie also shows the model and algorithms of actions of some anti-cult actors who artificially create fears and social panic.

(*) Léopold Szondi was a Hungarian psychiatrist. He is known for the psychological tool that bears his name, the Szondi test. He was born on 11th March 1893 in Nitra, the former Austro-Hungarian Empire and present-day Slovakia. He was raised in a German and Slovak-speaking Jewish family. In June 1944, he was deported with his family to Bergen-Belsen concentration camp on the Kastner train (4). In December 1944, Szondi and his family, along with other prominent intellectuals, were released to Switzerland after 1,700 American intellectuals paid a large ransom to Adolf Eichmann. He continued to live there after the war. He died in Küsnacht on 24th January 1986 at the age of 92. Szondi has a few followers in Ukraine that try to adapt his teachings to the modern world and to implement them in various contexts.