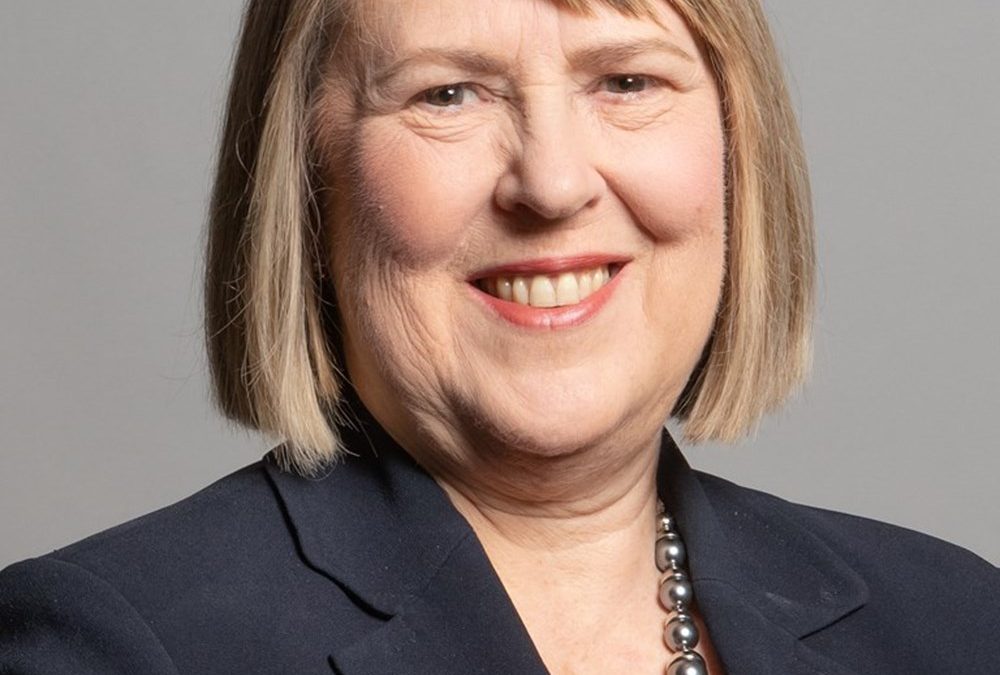 “I am honoured to be given this opportunity to serve as the Prime Minister’s Special Envoy for Freedom of Religion or Belief. There is much to do, and my post will be placed at the service of some of the most vulnerable people across the world.

This appointment comes in the light of continuing large scale horrors taking place – such as those against Uighur Muslims in China, Rohingya Muslims in Myanmar and Yazidis in Iraq and at a time when, as the late and much respected former Chief Rabbi, Jonathan Sacks stated “the persecution of Christians throughout much of the Middle East, sub-Saharan Africa and Asia, and elsewhere, is one of the crimes against humanity of our time.” These are some of the most deeply concerning issues of our generation, on which it will be a privilege to engage as Special Envoy, both nationally and internationally, with others similarly concerned.”

“Having travelled to countries such as Burma, Nigeria and Nepal and heard first hand accounts of atrocities and persecution being meted out there, I know how much those who are suffering from this appreciate advocacy on their behalf, even from afar.

The role of Special Envoy for FoRB is based upon Article 18 of the Universal Declaration of Human Rights. As a founder member of the All Party Parliamentary Group on Freedom of Religion or Belief, and a signatory to that APPG’s first report of 2013 – which described Article 18 as an “orphaned right,” – I believe it is time to bring the orphan out of the orphanage.

As the Prime Minister’s Special Envoy for Freedom of Religion or Belief, I look forward to continuing to work alongside colleagues in the All Party Parliamentary Group for Freedom of Religion or Belief, and pay tribute to their dedicated work , and that of others, on behalf of some of the most persecuted, vulnerable and afflicted on earth. I hope to build on this work to further raise the profile of FoRB as a human right. For as Boris Johnson MP the Prime Minister said recently in the House of Commons “We all know that wherever freedom of belief is under attack, other human rights are under attack as well.”

In 2010 Fiona became Member of Parliament for Congleton. Prior to 2010 Fiona practised as a solicitor, setting up her own business, the law firm Fiona Bruce & Co LLP, based in Cheshire.

Throughout her time in Parliament Fiona has focused on championing individual freedoms and human rights, both in this country and abroad, including the right of religious freedom or belief.

Foreign Secretary Dominic Raab said “Fiona Bruce is a champion for freedoms here & abroad. I look forward to working with her as the UK’s Envoy for Freedom of Religion or Belief to make sure everyone, everywhere is free to have & practice a faith, belief, or not, in accordance with their conscience.”

Lord Ahmad tweeted “As the UK Minister for human rights, freedom of religion is a key priority; I’m delighted by the appointment of Fiona Bruce MP as the PM’s Special Envoy on Freedom of Religion or Belief. She’s a powerful & passionate advocate for FoRB & I look forward to working closely with her.”