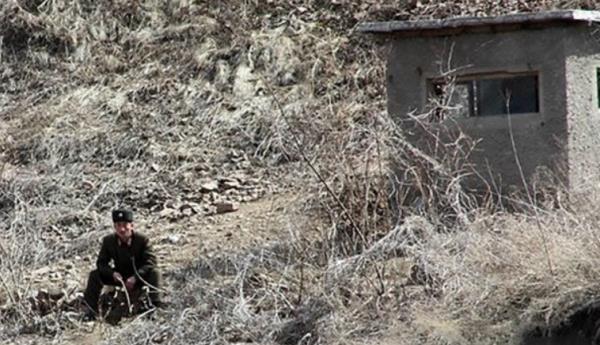 Communicating through telephone, the correspondents told New Focus that “on the early morning of the 17th of August, two officers stationed in Hyesan, Yanggang Province, left their guard posts, carrying weapons, and crossed the Amnok river”. It was also revealed that they had left between 2 a.m. and 4 a.m., leaving other authorities under the impression that they were still working. They had been planning their escape for some time, the correspondent said.

To add, “they had been missing for quite some time after their designated duty hours, and so were reported to authorities leading to an emergency summons. Some North Korean residents, who had been drawing water from the river at the same time, spotted soldiers searching the banks of the river.”

The North Korean border security division made an official request to Chinese authorities to find and arrest the escaped soldiers. Chinese soldiers eventually found the escapees hiding in mountainous regions in Changbai County. They were arrested on the 18th of August, ending an hours-long search. During the arrest, the escapees reportedly fired shots at Chinese soldiers. It was confirmed by a source in China that one Chinese soldier was injured.

The correspondent said, “The injured Chinese soldier is being treated in a hospital in Changchun city. North Korea has made requests for the extradition of the two escapees, but Chinese soldiers may wish to persecute them according to their own law, because they caused injury to their own. Rumours circulating the area indicate that the soldiers are yet to be repatriated.”

To continue, “Because the soldiers escaped with arms, it goes without saying that, upon repatriation, they will be sent to a political prison camp. It would be much preferable for them if they were to be punished according to Chinese law.”

Since the reinstatement of policies focusing on increased border surveillance, both smugglers and border security officials alike are suffering. This is because border security officials depend on bribery as a main source of income, that is, money paid to them in return for turning a blind eye or covering up smuggling activities. Due to the capture of the two armed soldiers, it is expected that a series of crackdown operations in border regions will follow, as well as a complete halt to all smuggling activities.