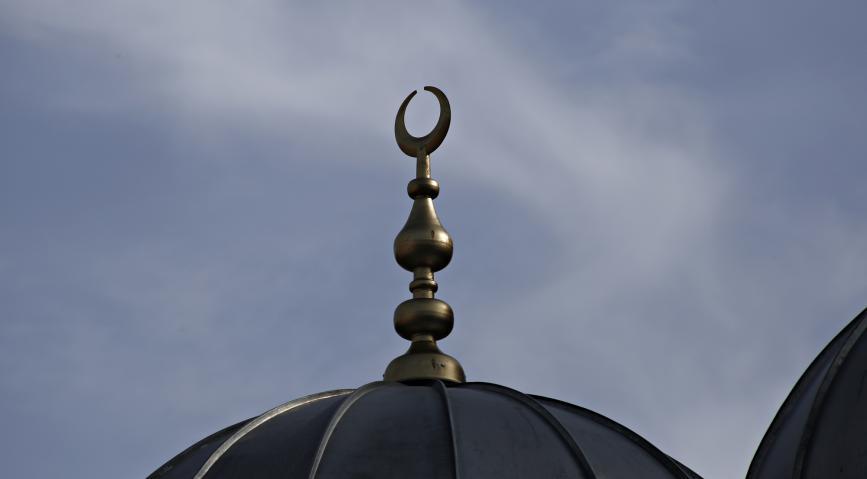 NL Times (15.11.2020) – https://bit.ly/2Kw683U – Forum for Democracy, a conservative political party, wants to install wiretapping equipment in Salafist mosques if there is a suspicion of criminal offenses. That is what FvD Member of Parliament, Theo Hiddema, said in the television program WNL on Sunday.

He argues that there are “a lot of coercive measures” in criminal law to deal with criminal organizations, which he says Salafist schools and mosques are. “They are sowing hatred and division against unbelievers and apostates, and that is a crime.”

According to the FvD, insufficient work has been done to detect Salafism in the Netherlands. “There are hundreds of hate schools. You can bet that things are not right there. It has never been said to an imam: now it’s enough, you sow hatred, and then we close our doors. If you say that, all hell breaks loose,” proclaims Hiddema.

The former head of the Supreme Court, Geert Corstens, who was also present during the WNL broadcast, emphasized that evidence would be needed before implementing any measures. He also advocates silencing these organizations through civil law processes.

A report released by the National Coordination for counter-terrorism found that there are various factions of Salafism present in the Netherlands: the apolitical faction, the political faction, and the jihadist (violent) faction.

According to the former boss of the General Intelligence and Security Service (AIVD), Dick Schoof, Salafism does not pose an acute threat to Dutch society. In the long term, however, the ideas could spread in the Netherlands.