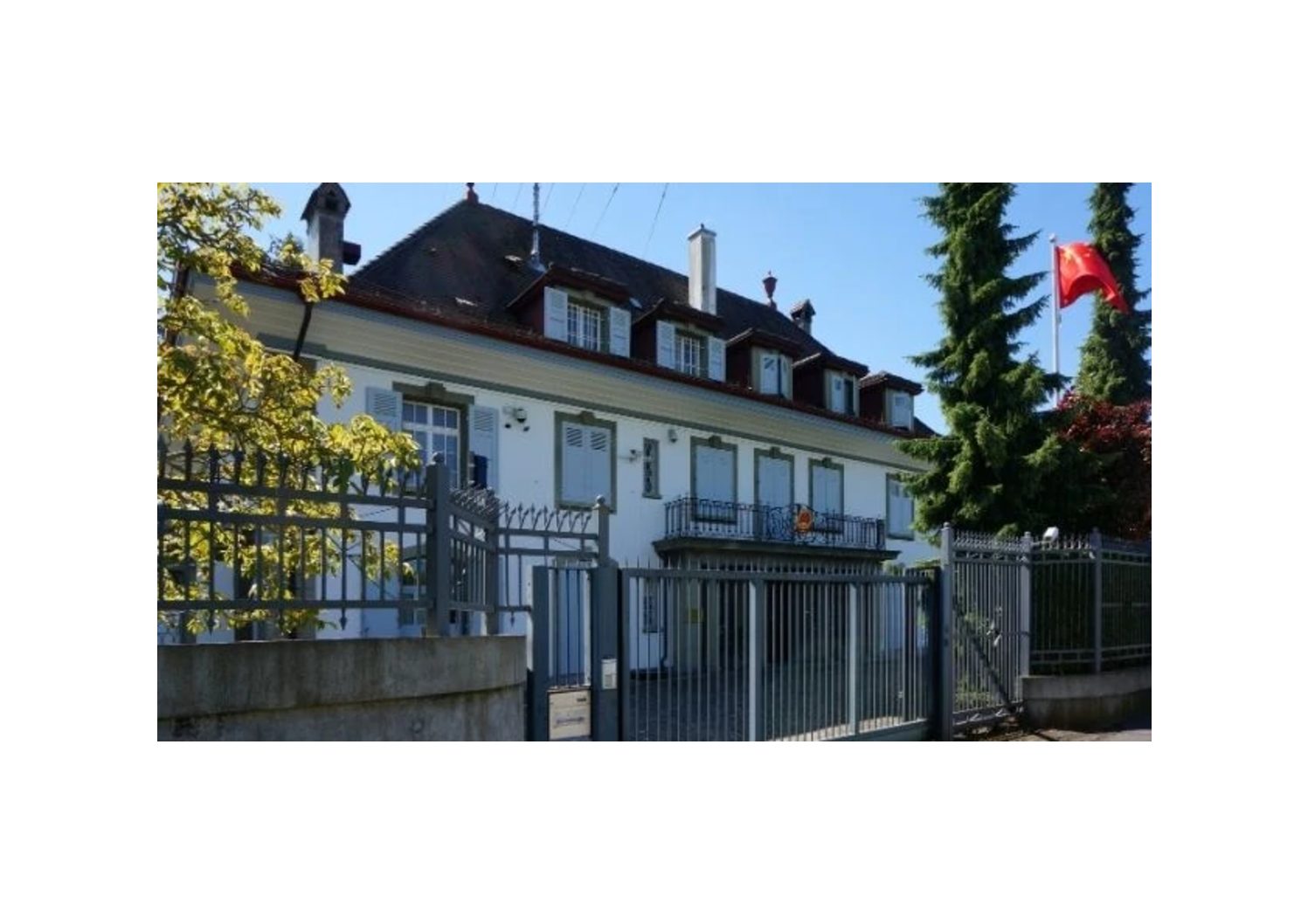 Bitter Winter (14.12.2020) – https://bit.ly/3mmDjnG – On December 9, 2020, the Spanish NGO Safeguard Defenders published the confidential text of an agreement between Switzerland and China dated December 8, 2015. That the agreement existed was known from an article published on NZZ am Sonntag on August 23, 2020, which led to considerable political controversy, but Safeguard Defenders has published the text for the first time. Its authenticity has not been disputed.

The deal is part of a broader category of so-called “readmission agreements,” which are commons between democratic countries. They provide for reciprocal cooperation between the immigration authorities of two countries, when an unauthorized immigrant coming from one of them is identified in the other. Once his or her identity and nationality have been ascertained, the two countries cooperate to take the immigrant back home.

The agreement with China, however, is anomalous for three different reasons. First, it is not reciprocal, which can be explained with the fact that perhaps not many Swiss try to illegally immigrate to China.

Second, it authorizes teams of two experts from the Chinese Ministry of Public Security to travel to Switzerland confidentially, with their identities kept secret and their travel expenses paid by Swiss taxpayers, to cooperate with Swiss immigration authorities. It is true that the Ministry of Public Security in China is in charge, inter alia, of immigration. But it is also true that it is a ministry of police, also dealing with the repression of dissidents and banned religious groups.

Third, the Chinese “experts” from the Ministry of Public Security are authorized to interview the Chinese “with irregular stay in Switzerland” on Swiss soil, advise the Swiss authorities on whether they should be sent back to China, and share the information they collect with the Chinese Embassy in Bern. The agreement states that personal data collected in the process should be kept “confidential,” and not used for purposes other than those stated in the agreement, but one can easily imagine how safe is information about Chinese who escaped from China in the hands of Beijing’s Embassy.

A key question is whether the Chinese Public Security agents intervene only in the cases of economic immigrants, or also in those concerning refugees who seek asylum in Switzerland for reasons of political or religious persecution. After the NZZ am Sonntag started investigating the matter, this question was officially answered. Swiss authorities told the newspaper that “asylum seekers” are included in the scope of the agreement, and indeed four of them were sent back to China in 2016 after having been interviewed by the Chinese Public Security agents. They were keen to add that “Tibetan and Uighur asylum seekers are not affected by the agreement and would not be sent back to China due to the threat of persecution they face.”

This is good for Tibetans and Uyghurs, but there is an important omission. In Western Europe in general, in recent years the majority of religion-based refugee claims did not come from Tibetans and Uyghurs. They came from Christians persecuted in China, most of them from members of a Christian new religious movement, The Church of Almighty God. Chinese embassies have been active in spreading fake news about this group, and actively intervene to prevent its members from obtaining asylum in democratic countries.

The book by Massimo Introvigne Inside The Church of Almighty God: The Most Persecuted Religious Movement in China, published this year by Oxford University Press, tells the story of Wang Xiumei, a Church of Almighty God asylum seeker in Switzerland, who received a deportation order from the Swiss authorities. Wang agreed to go back to China spontaneously, but took the precaution of not returning to her home in Linshu County, Shandong. Instead, she rented a room in the housing facility of a construction company in the same county. Yet at the end, the police knocked on her door and arrested her as a member of a xie jiao, a banned religious movement. On February 9, 2018, the Linshu County People’s Court sentenced Wang to three and a half years in jail under Article 300 of the Chinese Criminal Code, which punishes those active in a xie jiao.

We do not know in which cases of which refugees the Chinese agents intervened, and whether the case of Wang Xiumei was included. Yet, we know that under the agreement with Switzerland, Chinese Public Security agents were involved in cases of asylum seekers other than Tibetans and Uyghurs, and we know that China continuously tries to prevent members of The Church of Almighty God from obtaining asylum abroad.

The agreement between China and Switzerland was due for renewal on December 8, 2020. It is unclear whether it has been secretly renewed, after the protests of politicians and NGOs, although the head of the Swiss State Secretariat for Migration (SEM), Mario Gattiker, stated in August that “such arrangements were in the interest of Switzerland, and that Bern—not Beijing—was pushing to renew the agreement.”

One also wonders whether secret agreements parallel to the one signed with Switzerland exist with other countries, without having been leaked to independent media or NGOs. That Chinese Public Security agents may roam free in democratic countries, interview asylum seekers, and work with local authorities to send victims back to their executioners is clearly intolerable. Wherever it happens, it should be stopped.