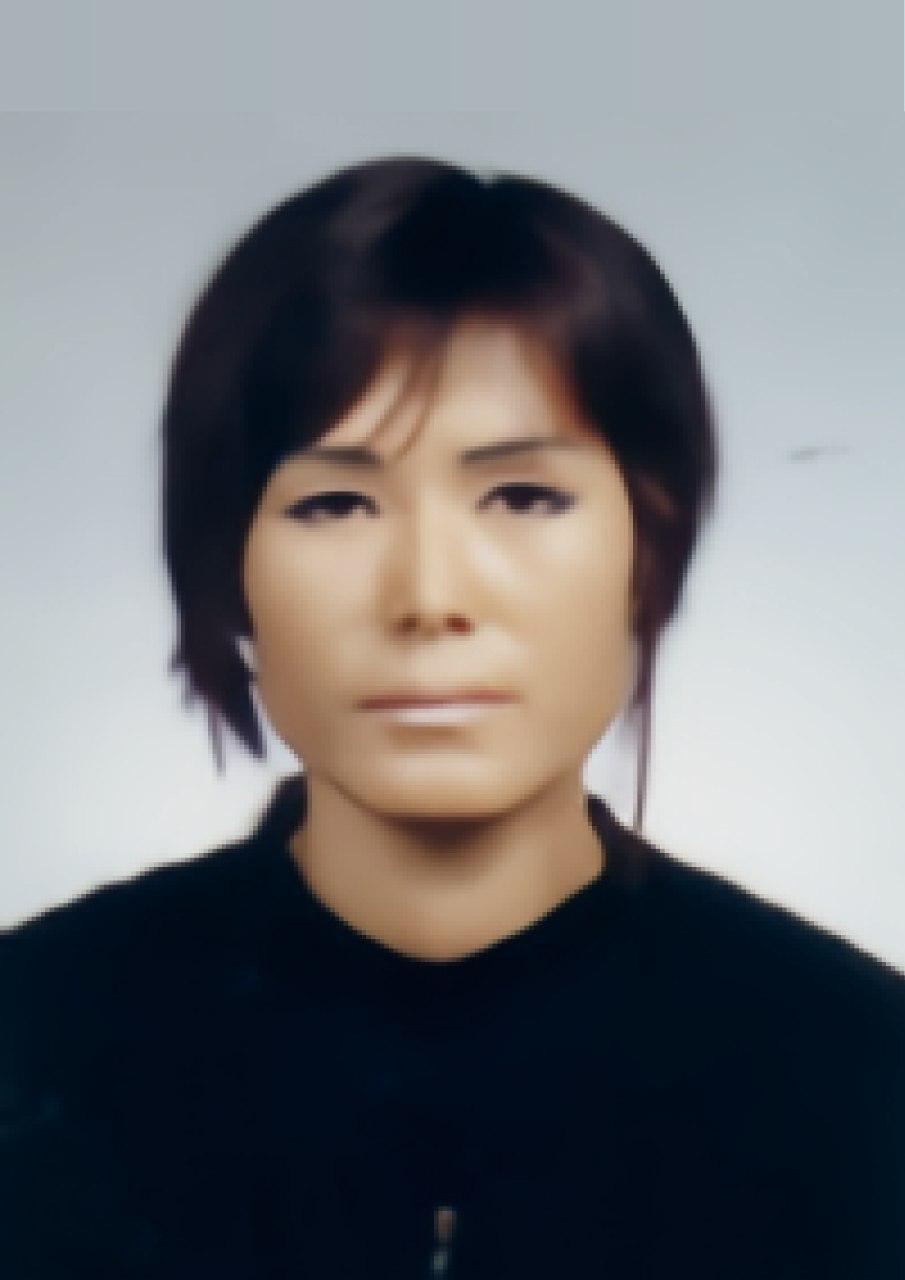 On 7 October 2007, Sun Hwa KIM was beaten with a blunt object by her former husband Hwa Baek SEO at her home. This brutal attack caused a stroke that necessitated her hospitalization in Dong Gang hospital at Tae Hwadong. Two days later, she needed brain surgery. Unfortunately, Sun Hwa KIM did not survive the operation and passed away on 12 October 2007. She was 48 years old.

Her abduction and confinement in 2006

Sun Geong KIM, who joined the Shincheonji Church after her sister, testified to Human Rights Without Frontiers that:

“My sister’s husband was a short-tempered person. Before their divorce, he had already been convicted on charges of assault and sentenced to a prison term of one year.

My sister had always been a devout Christian, even before her marriage. Originally, she was Catholic, but became Presbyterian later on. After leaving the Catholic Church, she would attend early morning prayers almost every day and evangelize her family as well.

She told her husband about her religious commitment and her activities with the Shincheonji Church. One day, he followed her to the church located in Shin Jeon-dong and attacked her. After this incident, her husband contacted a Presbyterian pastor from a ‘cult counselling center’ who advised him to enroll Sun Hwa KIM in a de-conversion program. The pastor outlined the required steps for his program: abduction of Sun Hwa KIM, confinement and then obtaining her signature on a ‘voluntary request’ to follow a de-conversion program.

The abduction took place on 9 June 2006. Sun Hwa KIM’s youngest sister called her for help, saying that she was kidnapped by her boyfriend. However, that was a lie to lure Sun Hwa KIM to a secluded place. Instead, they took her to a motel in Bulgyo, South Jeolla Province, where she was confined and submitted to a de-conversion program.

After three days of detention, Sun Hwa KIM managed to shout for help through a window and was subsequently rescued by the police. After this incident, she filed for a divorce and custody of her two sons. However, she was always afraid of being abducted again.”

On 19 February 2008, the Ulsan District Court, 3rd Criminal Panel, sentenced Hwa Baek SEO to 10 years of imprisonment. Included in that decision were the 135 days he spent in pretrial detention. The facts were described as follows by the court:

“The defendant was married to the victim (KK female, 48) in 1984. While living a married life with two sons, they divorced by mutual agreement in September 2006. The defendant wished to be reunited with the victim and harassed her, but the victim avoided the defendant’s phone calls and refused to meet him. Meanwhile, the defendant believed that their marriage ended in divorce because the victim joined the Shincheonji Church and neglected her family. The defendant decided to try to change the victim’s mind by any means, including violent ones. Around 04:30am of 7 October 2007, the defendant wrapped a gourd-shaped metal bar, approximately 29cm in length and 6cm in diameter, with green tape while he was inside his Atoz car. He was parked at the entrance of Wawa Park in Samho-Dong, Nam-gu, Ulsan. Then, he took a taxi with an unknown license plate number to the victim’s rented house in Okgyo-Dong, Jung-gu, Ulsan.

The connections between the murderer and Pastor Ui Jong HWANG

Two weeks after Sun Hwa KIM’s death in 2007, Pastor Hwang visited the murderer at a detention center in Ulsan. Pastor Hwang then transferred 500,000 won to Hwa Baek SEO to pay for his legal fees and promised to send 1 million won to him in early November of the same year.

This clearly demonstrates that the pastor was closely involved in Sun Hwa KIM’s case and invested in the outcome, including Hwa Baek SEO’s criminal proceedings.