SOUTH KOREA: Kidnapping and deprogramming, a new case in 2019 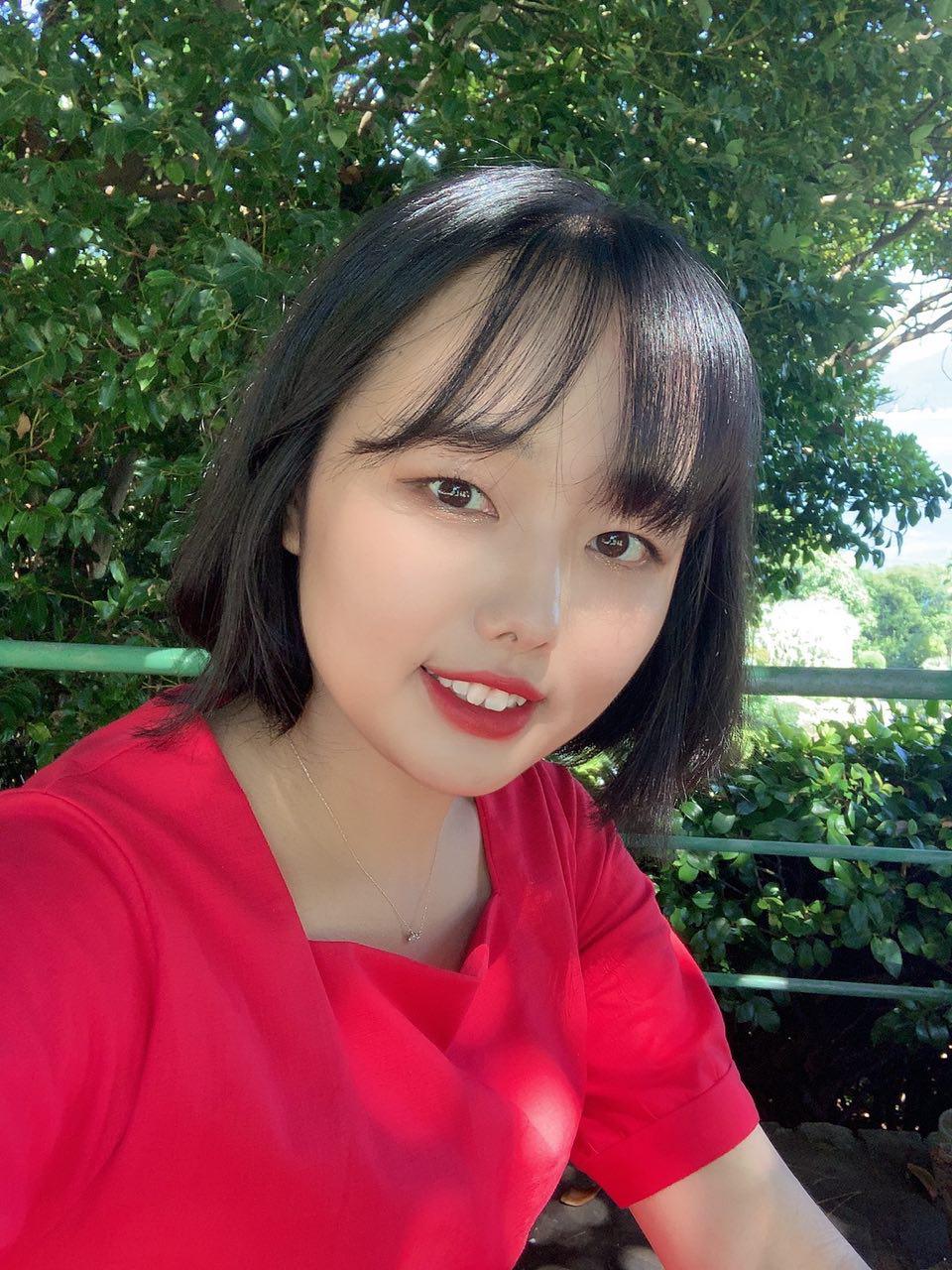 HRWF (04.09.2019) – Yoon-jin LEE, a 22-year old hospital staff, and her sister were both followers of the beliefs taught by the Shincheonji Church. They were living in Yeongdeungpo-gu, Seoul. Yoon-jin wanted her mother to share her beliefs. She took her to the bible classes of the Church but after some time, she stopped attending them. When she learned from her sister that her parents were planning to kidnap her and confine her until she would recant her new faith, she decided to go and live with her sister outside the family house.

Again, the teachings of Presbyterian pastors to perpetrate the crime of abduction and forced change of religious beliefs in confinement conditions were going to make victims.

Yoon-jin shared her experience with Human Rights Without Frontiers:

On Korea’s New Year’s Day, which was also my birthday, my family and I went on a trip. After 9 pm, on our way back home, my dad stopped the car in an empty lot. There were two other cars on each side. At that moment, three unknown men grabbed my arms and legs and pulled me out of the car by force. I tried to escape but it was impossible. Eight male adults carried me and my sister to another car and took us to the Neulsolgil pension in the Yangyang district.

They prepared a lot of canned instant food and packed suitcases as if we were going to stay in the pension for a long time. The windows were taped and nailed shut. A lock was installed on both sides of the front door and the codes were changed frequently. I was so shocked and traumatized that I threw up everything I ate. I could not sleep properly that first night.

When I opened my eyes, I realized I was still in the pension. My mother and a corpulent woman were staying next to me. I asked my mom if we could leave this dark place where there was no light because I am claustrophobic, but she never answered. I went to the window, I drew up the blinds and I began to yell and cry out for help. Outside, there was a woman and an elementary school student. She was the owner of the pension and she had seen me when I was taken inside by force. I thought she would help me but she swore loudly and reproved me.

While everyone was sleeping, I went to the restroom. I took off all the tapes and tried to escape but as I passed through the window, my mom and the other woman caught me. Afterwards, some men brought nails and wooden boards in order to block all the windows and openings. They swore loudly and my mom tied her leg to mine with a scarf.

I couldn’t eat anything for three days. I had blood, bruises, and wounds all over my body because of the scuffles. I had difficulty in breathing because of the extreme stress, but nobody would let me go to the hospital and nobody gave me food any more. I was alone every single day to bear my grief and my pain.

After another day had passed, my state of health further deteriorated and I was almost losing consciousness. My mother then told me we would to go to hospital but it happened that it was not true. She had to help me to reach the car because I was very weak. I thought we were going to go to hospital but the car went to the harbor and there, she took me to another car that was parked next to us. We did not go to hospital but I was taken to my aunt’s house. There was a lock inside and outside, and all the windows were also nailed shut. There were no words to express my disappointment. This change of location had suddenly become necessary because my sister had managed to escape from the pension and she would certainly go to the police.

Every time I used the bathroom or simply went to get some water, I was followed by three people. Every day, the lady that was with us, my mother and my aunt forced me to follow a de-conversion program for 3-4 hours. When I refused their indoctrination, they would get mad at me and even pushed me around. When it seemed they would not manage it with me, my mother would call the Presbyterian pastors and would try to force me even harder to sign the agreement for voluntary de-conversion.

For 2 weeks, I was left to suffer with claustrophobia and under increasing stress. Eventually I fainted on the way to drink some water. Even at that time, my mother told me to stop putting on a show and swore at me. She never took me to hospital. That left me with indelible scars. Her behavior with me had changed so much that I could hardly recognize her. She had been fanaticized by her Presbyterian coaches.

While we were having lunch, my mother felt unwell. The other lady said it was all my fault and my mom might even die because of me. She screamed at me to leave the room. As soon as I tried to go out and open the door that, as I knew, was locked, they got even angrier and started to threaten me. On another occasion, I tried to escape again but once more I was caught.

I kept shouting for help from the front door, but my mom slapped me and threw sand at me. She even wrestled me to the ground until I couldn’t breathe. This scuffle went on for over an hour. Fortunately, the mailman heard my yelling and called the police.

Since my rescue, I have been living with my sister. I am no longer in touch with my parents but I am still filled with fear and anxiety.

During my detention, my friends had filed a missing person’s report to the police. I was in a post-traumatic state after this ordeal and could only go to the police station a month later to file my statement. Unfortunately, there is not much progress in the case and the police have not taken any action since then.

My sister who was also kidnapped sued my father, and I sued the lady who was involved along with my aunt, instead of my mother.”

Once again, the teachings of Presbyterian pastors about the de-conversion of their lost ‘sheep’ had destroyed a family.

The European Court of human rights (ECtHR) has no jurisdiction outside the European continent but its decisions are often referred to by courts in countries outside the Council of Europe. One of them concerns the tearing apart of families whose cohesion is destroyed by a change of religion.  Who is responsible? The case Jehovah’s Witnesses of Moscow v. Russia (Judgment on 10 June 2010) should be a source of inspiration in South Korea:

“111. It further appears from the testimonies by witnesses that what was taken by the Russian courts to constitute “coercion into destroying the family” was the frustration that non-Witness family members experienced as a consequence of disagreements over the manner in which their Witness relatives decided to organise their lives in accordance with the religious precepts, and their increasing isolation resulting from having been left outside the life of the community to which their Witness relatives adhered.

It is a known fact that a religious way of life requires from its followers both abidance by religious rules and self-dedication to religious work that can take up a significant portion of the believer’s time and sometimes assume such extreme forms as monasticism, which is common to many Christian denominations and, to a lesser extent, also to Buddhism and Hinduism.

Nevertheless, as long as self-dedication to religious matters is the product of the believer’s independent and free decision and however unhappy his or her family members may be about that decision, the ensuing estrangement cannot be taken to mean that the religion caused the break-up in the family. Quite often, the opposite is true: it is the resistance and unwillingness of non-religious family members to accept and to respect their religious relative’s freedom to manifest and practise his or her religion that is the source of conflict. [emphasis added]”