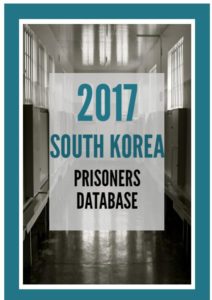 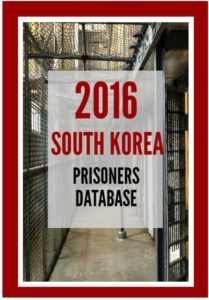 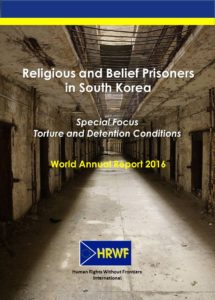 “In regards to religions, South Korea is a country composed of a variety of beliefs. The major denominations are Christianity 31.6% (Protestant 24.0%, Catholic 7.6%), Buddhism 24.2%, other or unknown 0.9%, and a large part, 43.3%, of the population considers itself without any religious affiliation, according to the last estimate from 2010. The remaining 0.9% of the population can be included in other religious groups including Won Buddhism, Confucianism,  Jeongsando, Cheondogyo, Daejonggyo, Jehovah’s Witnesses, the Church of Jesus Christ of Latter-Day Saints (Mormons), Seventh-Day Adventist Church, Daesun Jinrihoe, the Unification Church, and Islam. There is also a small Jewish population consisting almost entirely of expatriates.[1]

South Korea’s current territorial aspect is a division resulting from World War Two. Until its defeat, Japan had ruled the Korean peninsula since its annexation in 1910. Following the war, the United States and the Soviet Union divided the territory in two parts; a solution not intended to last. However, the Cold War created a schism between the two superpowers, and two opposing governments were established. It is very often said that the Korean Peninsula represents the Cold War ideological difference. From this moment, the peninsula was divided between North and South Korea.[2]

War broke out once again in 1950 when the North invaded the South. A lengthy ceasefire was only established in 1953 with an armistice creating the Korean Demilitarized Zone. Since then, tensions between the two countries have remained stable but tenuous, with some rising tensions from time to time.[3]

Jehovah’s Witnesses are the main victims of this situation. From the Korean War period to the present, South Korea has relentlessly prosecuted young Witness men who refuse military service, and the government has not provided any alternative to resolve the issue. The result? South Korea has sentenced over 18,700 Witnesses to a combined total of more than 35,800 years in prison for refusing to perform military service in the last sixty years.”