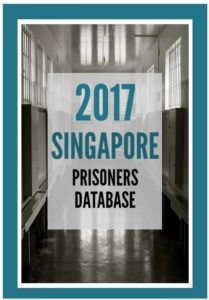 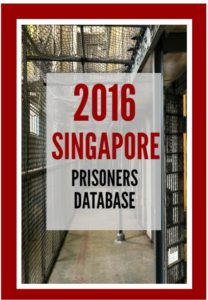 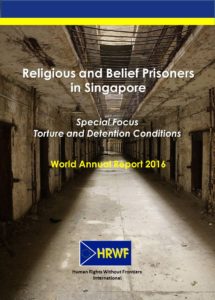 “Singapore gained its independence in 1965, when it was distinguished from Malaysia as the British army withdrew troops from east of the Suez.[1] The resulting government, in contrast to that of Malaysia to the North and Indonesia to the South, ensured a strict separation from religion…[2]

…The government of Singapore enforces compulsory military service and does not recognize the right of conscientious objection. Young men among Jehovah’s Witnesses who object to military service are subjected to two consecutive prison terms for a total of thirty-nine months of imprisonment.

When a young man turns eighteen years of age, he is required to enter Singapore’s military. If he refuses for reasons of conscience, he is detained for fifteen months in a military camp. At the expiration of his term, he is released and then immediately ordered to wear a military uniform and participate in military training. If he again declines to do so, he is subject to a second court martial with a term of twenty-four months…”