Vladimir Putin: Jehovah’s Witnesses are also Christians, for which they are persecuted and I do not understand that well 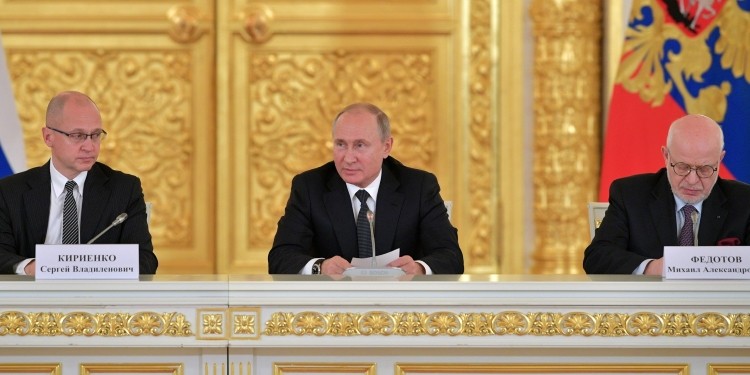 Russia Religion News (17.12.2018) – https://bit.ly/2QAbspj – “This is complete nonsense and it is necessary to deal with this attentively,” Vladimir Putin commented on the inclusion of Jehovah’s Witnesses in the list of extremist organizations. A relevant question was posed to him in a session of the Council for the Development of Civil Society and Human Rights, which was held in Moscow on 11 December 2018.

“At such a time, we must be much more liberal… We must treat representatives of all religions in the same way. [We must not] classify them as some kind of destructive ones nor as terrorist organizations.” 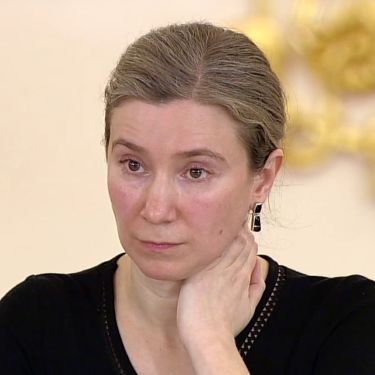 The rights advocate Ekaterina Shulman called attention to the problem. She pointed out that in the official “List of

terrorists and extremists” the majority are 404 organizations of Jehovah’s Witnesses. “They certainly do not call for violence and they do not practice it,” the rights advocate declared.

In response Vladimir Putin said: “With regard to Jehovah’s Witnesses. We certain can, and we even must at such a time be much more liberal toward representatives of various religious sects, but we must not forget that our society does not consist exclusively of religious sects. Ninety percent of citizens of the Russian Federation, or so, consider themselves to be Orthodox Christians. We also have another three actual traditional religions, to which the state provides help. We must treat representatives of all religions in the same way. This is true, but it is still necessary to consider the country and society in which we live. It is true that this does not at all mean that we should classify them as some kind of destructive ones nor as terrorist organizations. Of course, this is complete nonsense and it is necessary to deal with this attentively. Here I agree with you.” A bit later the president again returned to the topic of the persecution of Jehovah’s Witnesses: “Jehovah’s Witnesses are also Christians and for this they are persecuted, and I do not understand this well.”

In international forums the government of Russia has already frequently declared that the decisions of Russian courts regarding the liquidation and ban of organizations of Jehovah’s Witnesses “do not make an assessment of the teaching of Jehovah’s Witnesses and do not contain restriction or prohibition of professing individually the aforesaid teaching.” Meanwhile, dozens of citizens of Russia are at the present time in prison or under house arrest merely because of the fact that they profess the religion of Jehovah’s Witnesses. (tr. by PDS, posted 17 December 2018)