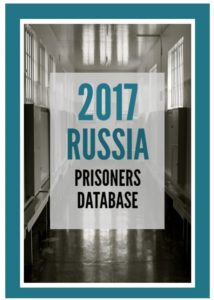 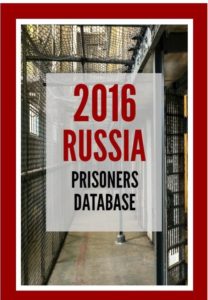 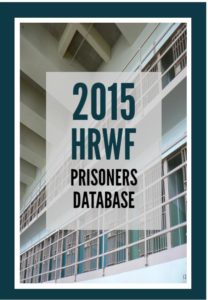 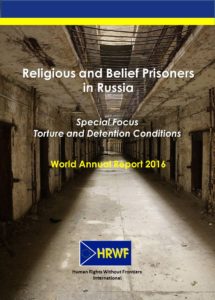 “Russia is a religiously diverse country, although only Orthodox Christianity, Islam, Judaism, and Buddhism are recognized as traditional religions. Many citizens do not profess any religion at all, a legacy of seven decades of anti-religious Soviet rule. Only 15-20% of the population are practicing members of the Russian Orthodox Church and 10-15% practicing Muslims. Two percent of the population are Christians of other denominations. Most of the people that claim no faith would by tradition fall into the category of ‘non-practicing Russian Orthodox.’

Even still, since the dissolution of the Soviet Union there has been a resurgence of religious interest in Russia. In 2002, the government reacted to the growth of some religious minority groups by passing a series of Religious Extremism Laws that restrict religious practice in the country. These laws are supposedly intended to prevent the formation and mobilization of terrorist groups which could act on a religious pretext. Religious Extremism Laws are full of vague wording that leaves much to interpretation.

The charge of ‘extremism’ can be attached to a wide range of activities. For instance, it can be used to describe the peaceful promotion of ‘the superiority of one’s own religion.’ The situation worsened first in 2014 when prison sentences were increased for religious violations, and then again in 2016 with the enactment of the Yarovaya Law. The latter is named for its author, Irinia Yarovaya, and further restricts religious freedom, strengthens sanctions against extremist charges, lowers the minimum age for conviction, and even requires mobile operators to log the correspondence content of its operators…”