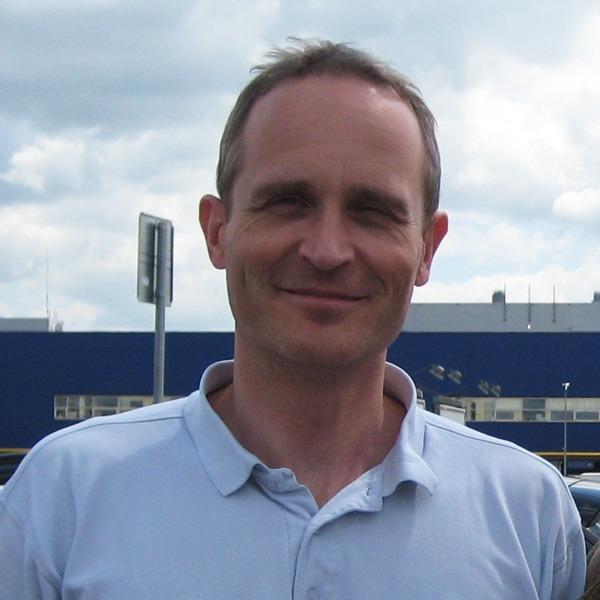 HRWF / JW.ORG (27.10.2020) – The Lgov District Court of the Kursk Region has again denied the early release of Dennis Christensen, who has spent over three years in prison since being arrested on May 25, 2017. He has ten days to appeal. Dennis’ original sentence should finish in May 2022. His end date includes a credit for time spent in pretrial detention. However, last month the prison commission labeled him as a “malicious violator” of the facility’s protocol. Thus, his pretrial credit is now at risk and he could remain in prison beyond May 2022.

Jarrod Lopes, spokesman for Jehovah’s Witnesses, states: “This is very sad news for Dennis, his wife, Irina, and the millions around the world who have been closely following his three-year legal battle. Dennis has been applying for early release since October 2019. The prison administration has persisted in sabotaging Dennis’ parole applications by falsely accusing him of misconduct. It is inconceivable the way the court, the prosecutor’s office, and the prison have trifled with an innocent man’s life. We hope that a higher level of Russia’s judicial system will soon right the wrong done to Dennis.”

The following are a few of the many examples of the international call for Russia to release Dennis: