JW.ORG (26.05.2017) – http://bit.ly/2rdnwic – In the wake of the April 20, 2017, decision of the Supreme Court of the Russian Federation against Jehovah’s Witnesses, a Danish citizen was arrested along with Russian citizens at a peaceful worship service disrupted by a police raid on the evening of May 25, 2017. 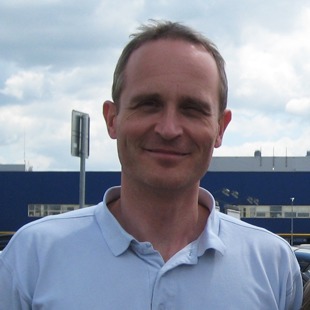 At least 15 heavily armed police and Federal Security Service (FSB) officers raided a peaceful religious service of Jehovah’s Witnesses in the city of Oryol (also known as Orel), pictured above. The police collected copies of the identification documents of all in attendance and seized their electronic devices. The FSB also took into custody Dennis Christensen, one of Jehovah’s Witnesses who is a Danish citizen. Shortly thereafter, police officers searched four homes of Jehovah’s Witnesses located throughout the city.

After being detained overnight in FSB custody, today, the Soviet District Court of Oryol granted the application of the FSB and ordered Mr. Christensen to be jailed in pretrial detention pending completion of the FSB criminal investigation. Mr. Christensen is the first foreigner to be included in these official actions against Jehovah’s Witnesses in Russia since the Russia Supreme Court decision. If convicted, Mr. Christensen faces the possibility of a lengthy term of imprisonment.

This raid is the latest of over 40 incidents of aggression against Jehovah’s Witnesses perpetrated by authorities and others after the Russian Supreme Court labelled them as extremists and liquidated the Witnesses’ Administrative Center in Russia along with 395 Local Religious Organizations they used throughout the country. 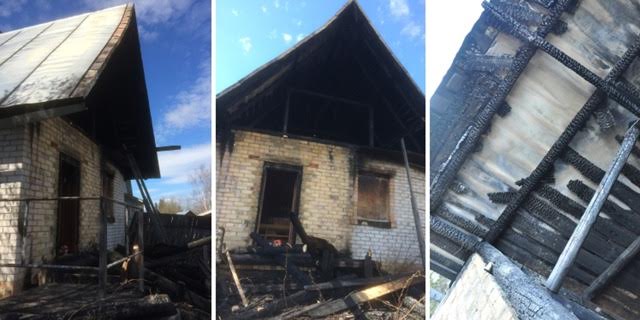 Just hours after the Supreme Court issued its decision on April 20, a group of men in St. Petersburg vandalized the largest place of worship used by Jehovah’s Witnesses in Russia, even threatening the worshippers. Vandals have also targeted other places of worship and even homes of Witnesses in Kaliningrad, Moscow, Penza, Rostov, St. Petersburg, Sverdlovsk, Voronezh, and Krasnoyarsk. In one incident, on May 24, 2017, in the town of Zheshart in the Komi Republic, a house where meetings of Jehovah’s Witnesses used to be held was badly damaged in an arson attack. In addition to police raids and vandalism, individual Witnesses have been attacked, threatened at school and work, or lost their jobs.

David A. Semonian, a spokesman at the Witnesses’ world headquarters, states: “Jehovah’s Witnesses around the world are now even more concerned about our fellow worshippers in Russia. These disturbing events are clearly aftereffects of the Russian Supreme Court’s unjust decision against us. We have formally appealed this decision on May 19, 2017. This will give Russia another opportunity to end these unwarranted and unjustifiable actions against Jehovah’s Witnesses. We are also filing a complaint against the unjust imprisonment of our fellow worshipper, Dennis Christensen.”