Religious freedom in Russia: A conference at the European Parliament stresses that Russia is a country of particular concern 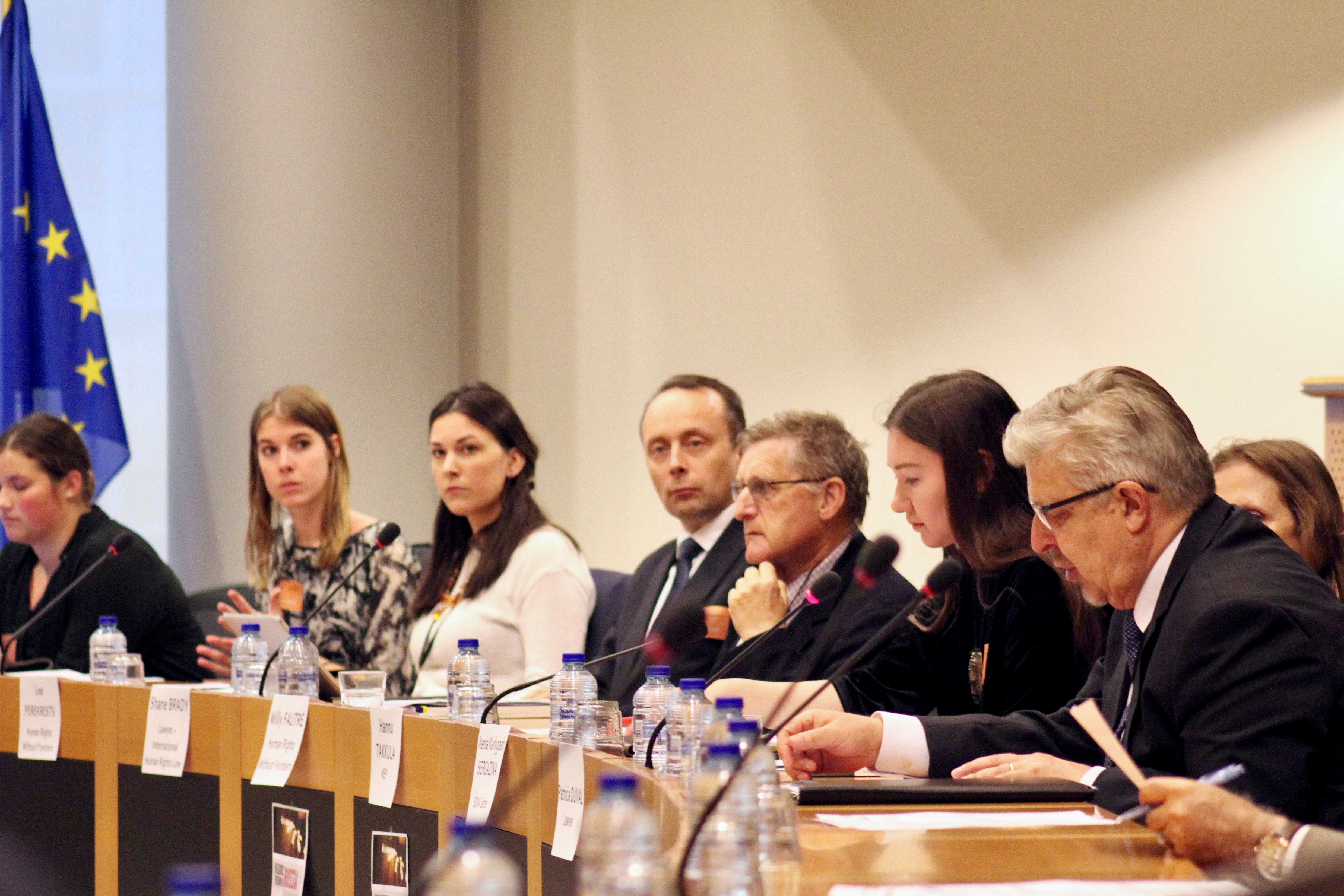 HRWF (07.06.2017) – “Religious diversity is shrinking in Russia because of Putin’s policy of eradication of ‘foreign’ religious minorities,” concluded Human Rights Without Frontiers Int’l (HRWF) at the end of a conference about religious freedom in Russia held yesterday at the European Parliament and hosted by Finnish ALDE MEP Hannu Takkula.

“Spiritual security” philosophy as part of the national security policy

Russian NGOs and Russia-based NGOs that receive funding from the EU, the United States, and American or European foundations are infamously being labelled ‘foreign agents’ by Moscow. It is much lesser known that non-Orthodox religious minorities of ‘foreign’ origin are also having their international headquarters outside of Russia labelled as ‘foreign agents’.

This ‘foreign agent’ stigmatization revives the old Soviet accusation of espionage that still finds some echo in the minds of the older Russian generation. The manipulation of this socio-psychological reflex is part of the “spiritual security” ideology that underpins the various forms of increasing persecutions of non-Orthodox religious groups across the country.

“Religious movements of foreign origin have become victims of the Russian concept of spiritual security that was concretely put in place by Putin in 2000 to purify the Russian Orthodox lands.  The combination of this concept with the anti-extremism laws has been damaging to many minority religious groups as they are perceived as a threat to the Russian identity, national Orthodox values, social and religious cohesion and even national security,” commented Willy Fautré, director of HRWF. 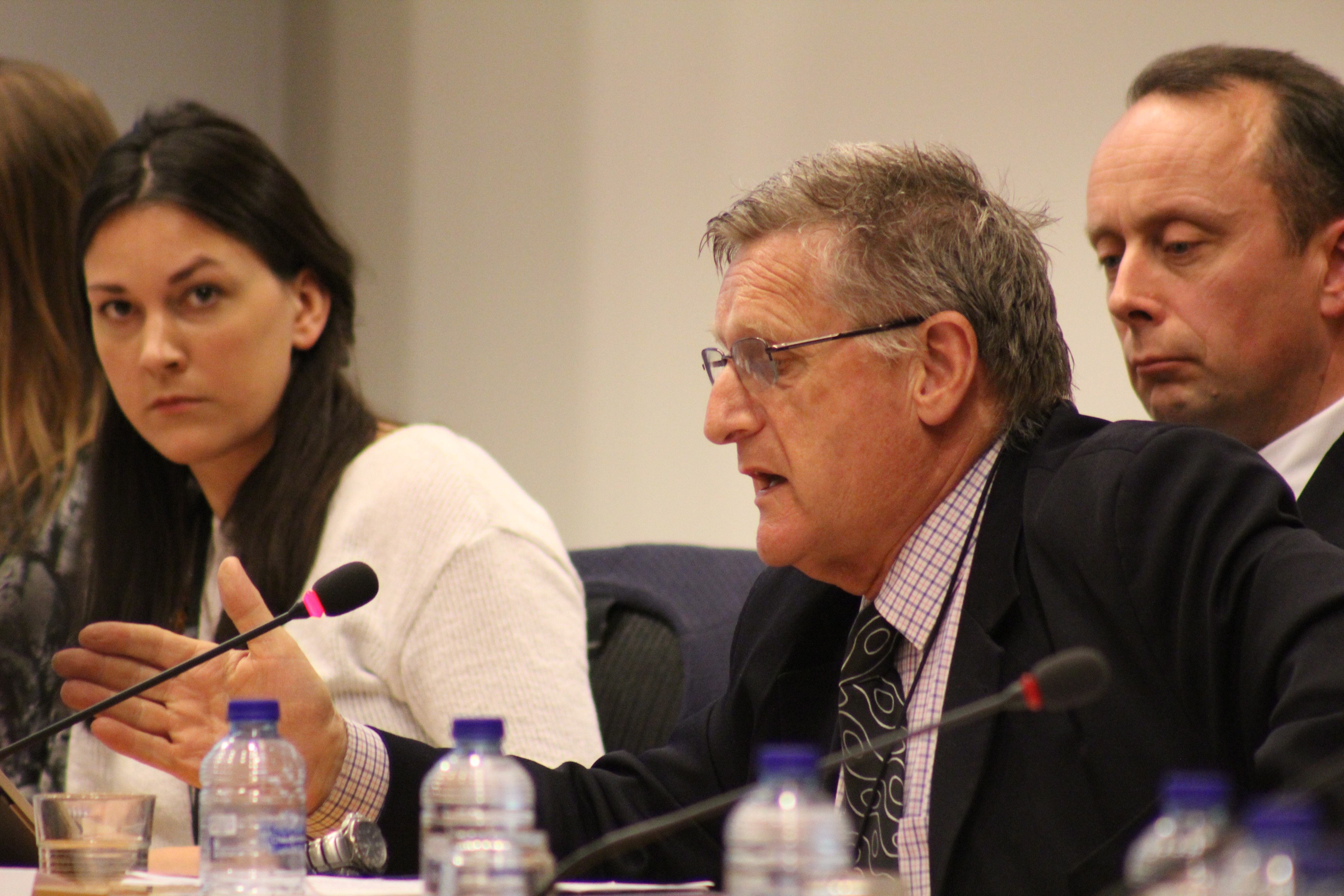 The year 2006 was a turning point when the law countering violent extremism was amended in such a way that removed the necessity for violators to be associated with extremism, violence or calls to violence.

This opened the door for arbitrary and unrestrained interpretations of the concept of extremism, which enabled the criminalization of religious activities carried out by non-Orthodox minority groups. This move was criticized by the UN Human Rights Committee (28 April 2015), the PACE Monitoring Committee of the Council of Europe (14 September 2012), and the Venice Commission (1 June 2012) which called on Russia to correct the law so it requires an element of violence or hatred.

During the conference, attorney Patricia Duval, a religious freedom expert from Paris, commented:

Since the beginning of this century, Russia has attempted to de-register or ban a number of religious groups of foreign origin, such as the Jehovah’s Witnesses community of Moscow (but also in other cities), the Jesuits, the Moscow branch of the Salvation Army and the Church of Scientology of Moscow and of St Petersburg.

“While several of these minorities have experienced the safety net of the European Court of Human Rights, some peaceful Muslim groups of foreign origin such as Tablighi Jamaat and Said Nursi followers, have not. They have been banned, many of their publications have been declared extremist, and a number of their followers have been arrested and sentenced to several years in prison,” added Lea Perekrests, a researcher at HRWF. 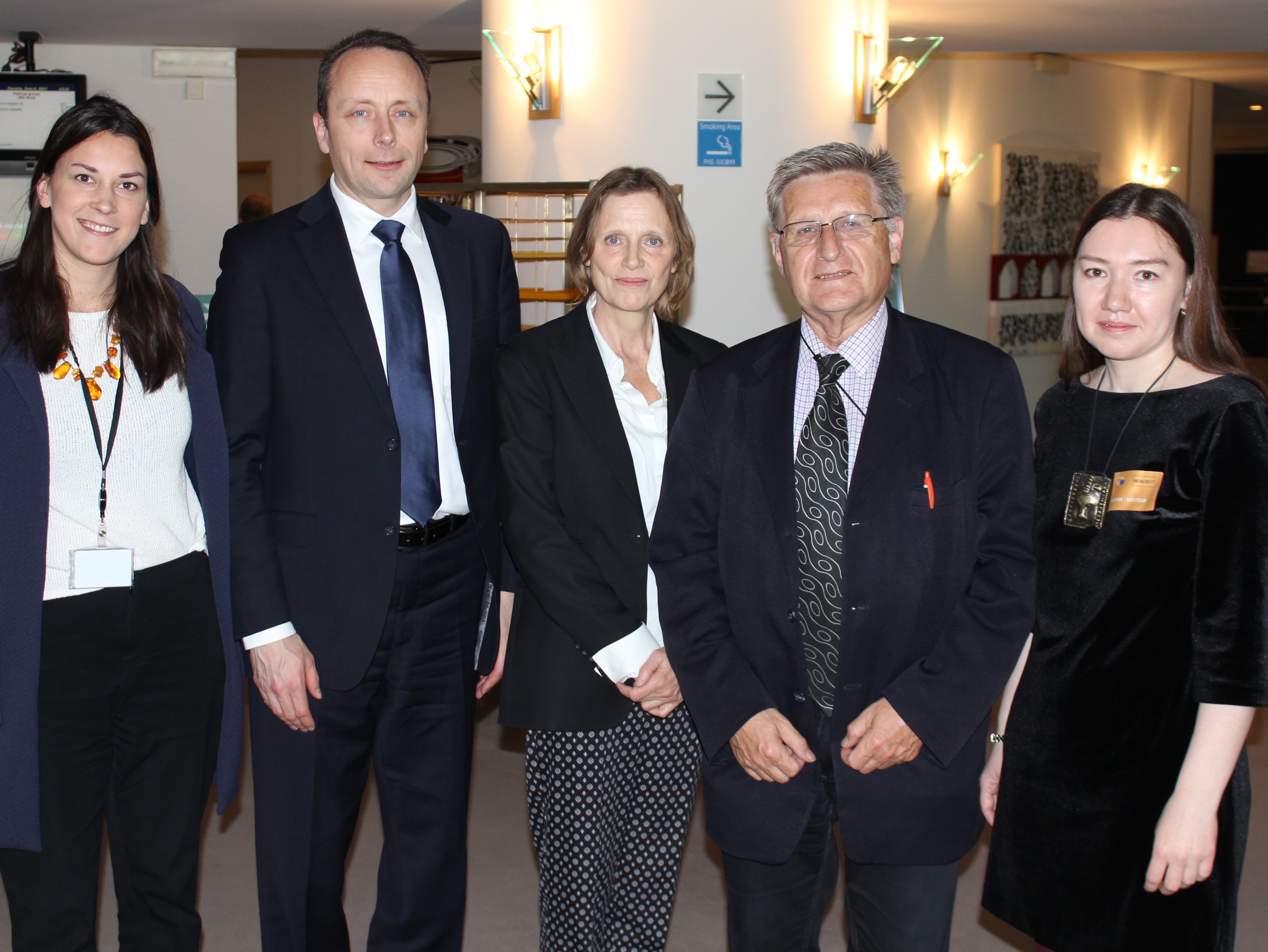 He specifically raised the issue of an EU citizen, Dennis Christensen from Denmark, who was arrested on 25 May 2016 for attending a religious meeting of Jehovah’s Witnesses and was sentenced to two-months in pretrial detention. If convicted, he could face a six to ten-year prison term on the grounds of extremism under Article 282.2, part 1 of the Criminal Code. 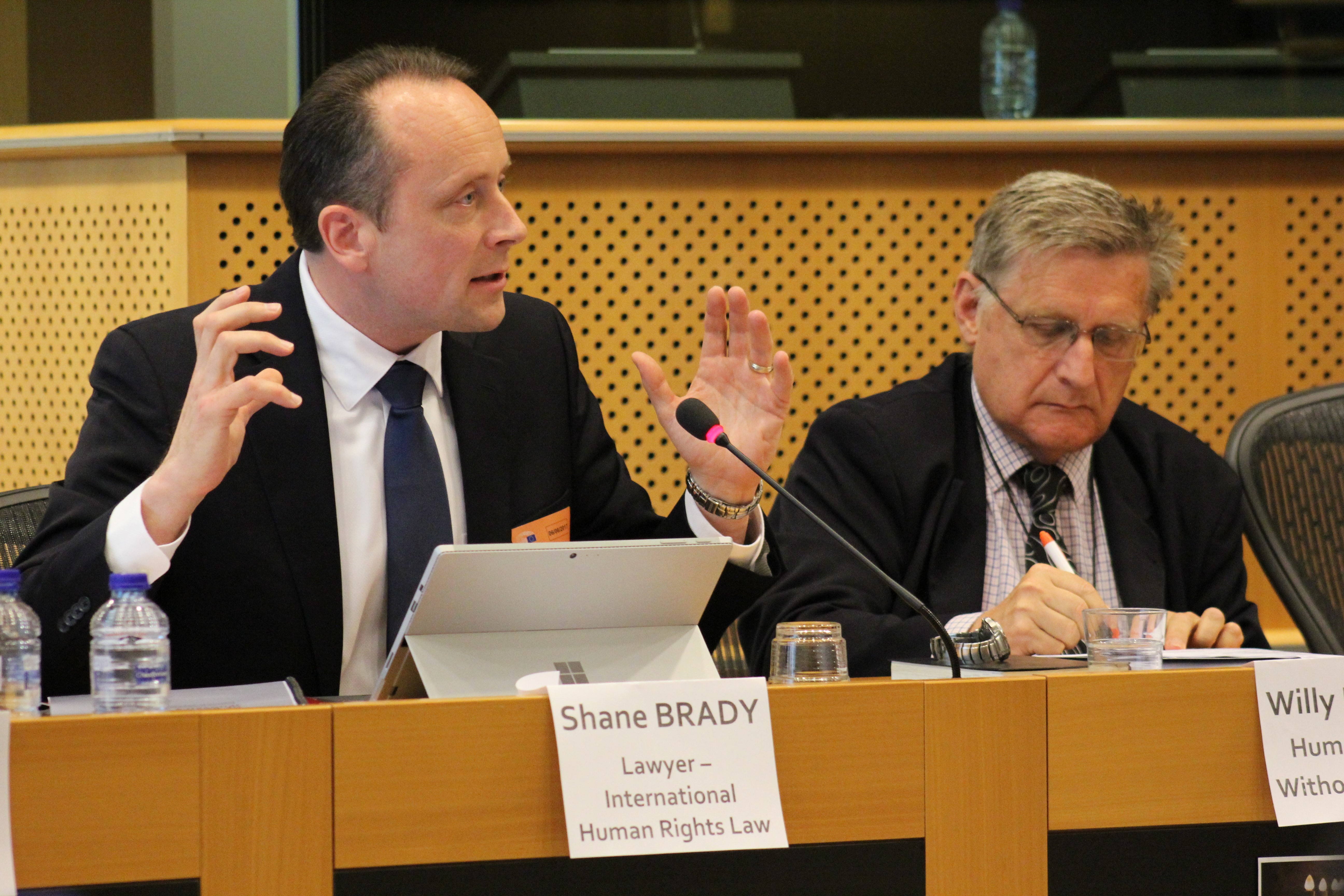 Brady also discussed the case of sixteen Jehovah’s Witnesses in Taganrog who were told by investigators that the extremist criminal charges against them would be dropped if they agree to voluntarily terminate their religious activity and beliefs. The sixteen refused to recant, and in November 2015, they were all convicted but their sentences and fines were ultimately suspended. Their case is currently being reviewed by the European Court of Human Rights.

Fautré also recalled that following the Russian annexation of Crimea, the Russian authorities insisted that all religious communities that had legal status under Ukrainian rule needed to re-register under Russian law with the Russian Justice Ministry.

After this process which expired on 1 January 2016, it appeared that about 1,100 religious entities in the Crimean Peninsula had lost their legal status and were therefore not allowed any more to operate.

Fautré concluded the panel discussion by recalling the position of the US Commission on International Religious Freedom which in its recent annual report designated Russia “as a particular concern for its systematic, ongoing, and egregious violations of religious freedom.[1]” Fautré and fellow panelists urged the EU institutions to similarly voice their concerns about the present and future situation of all religious minorities in Russia.

[1] See the report at http://www.uscirf.gov/sites/default/files/Russia.2017.pdf